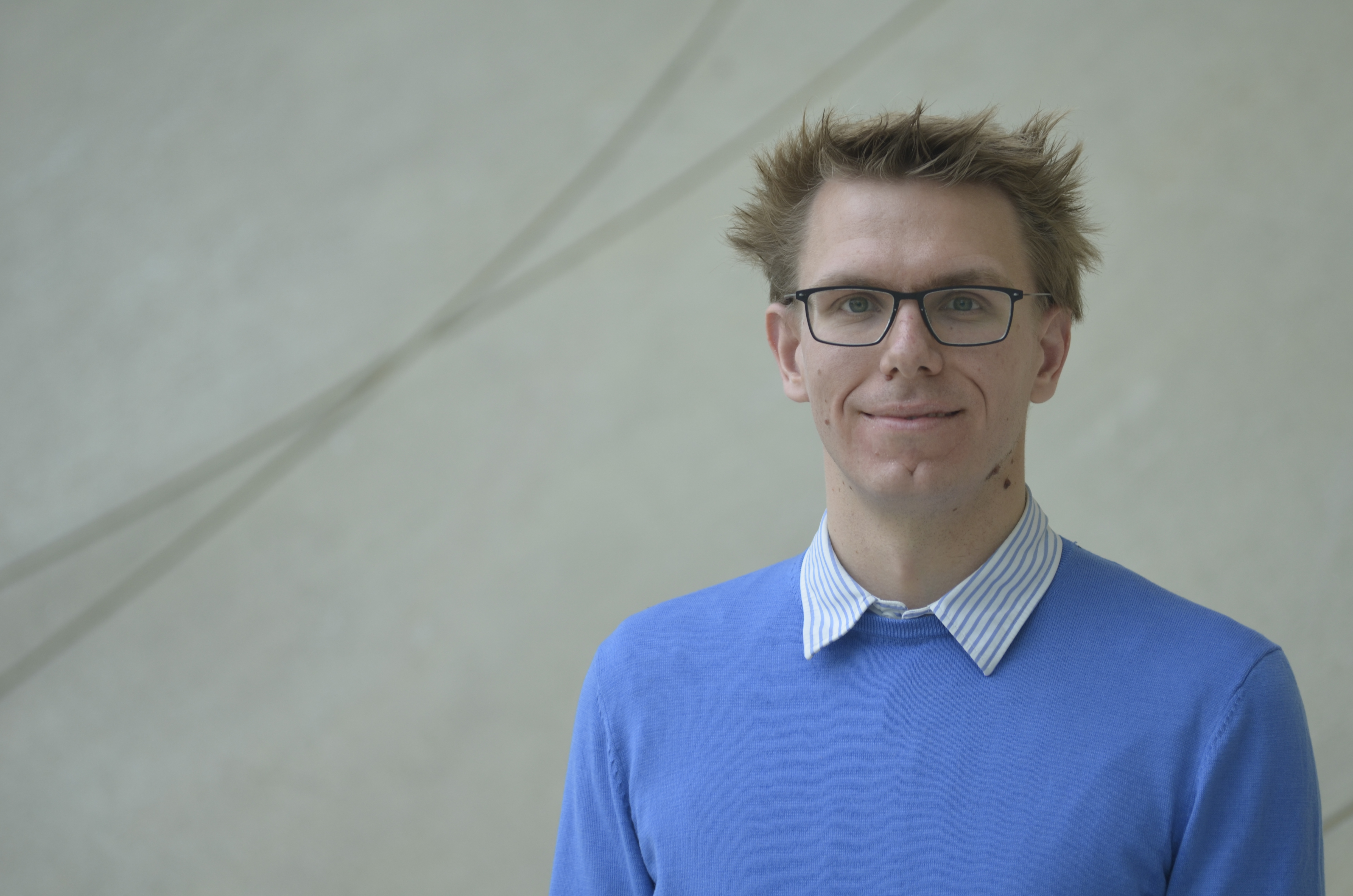 Mackenzie Pierce received his PhD in musicology from Cornell University, where his research examined the aftermath of the Second World War in Polish and Polish-Jewish musical culture.

His articles have been published or are forthcoming in the Journal of Musicology, 19th-Century Music, and in Słuch Absolutny, the first edited volume devoted to the composer Roman Palester. His research has also led to collaborations with musicians and scholars on both sides of the Atlantic. A highlight of this work was the scholarship and performance festival “Forbidden Songs,” which featured six US premieres of works by Palester and the re-premiere of the 1947 film Zakazane Piosenki (Forbidden Songs) with new English subtitles. His research has been supported by fellowships from the Mandel Center for Advanced Holocaust Studies at the United States Holocaust Memorial Museum, the Kosciuszko Foundation, and the Beinecke Foundation.

At POLIN Museum, he will be working with collections in the Jewish Historical Institute and other Warsaw institutions, and writing a book manuscript drawn from this research.