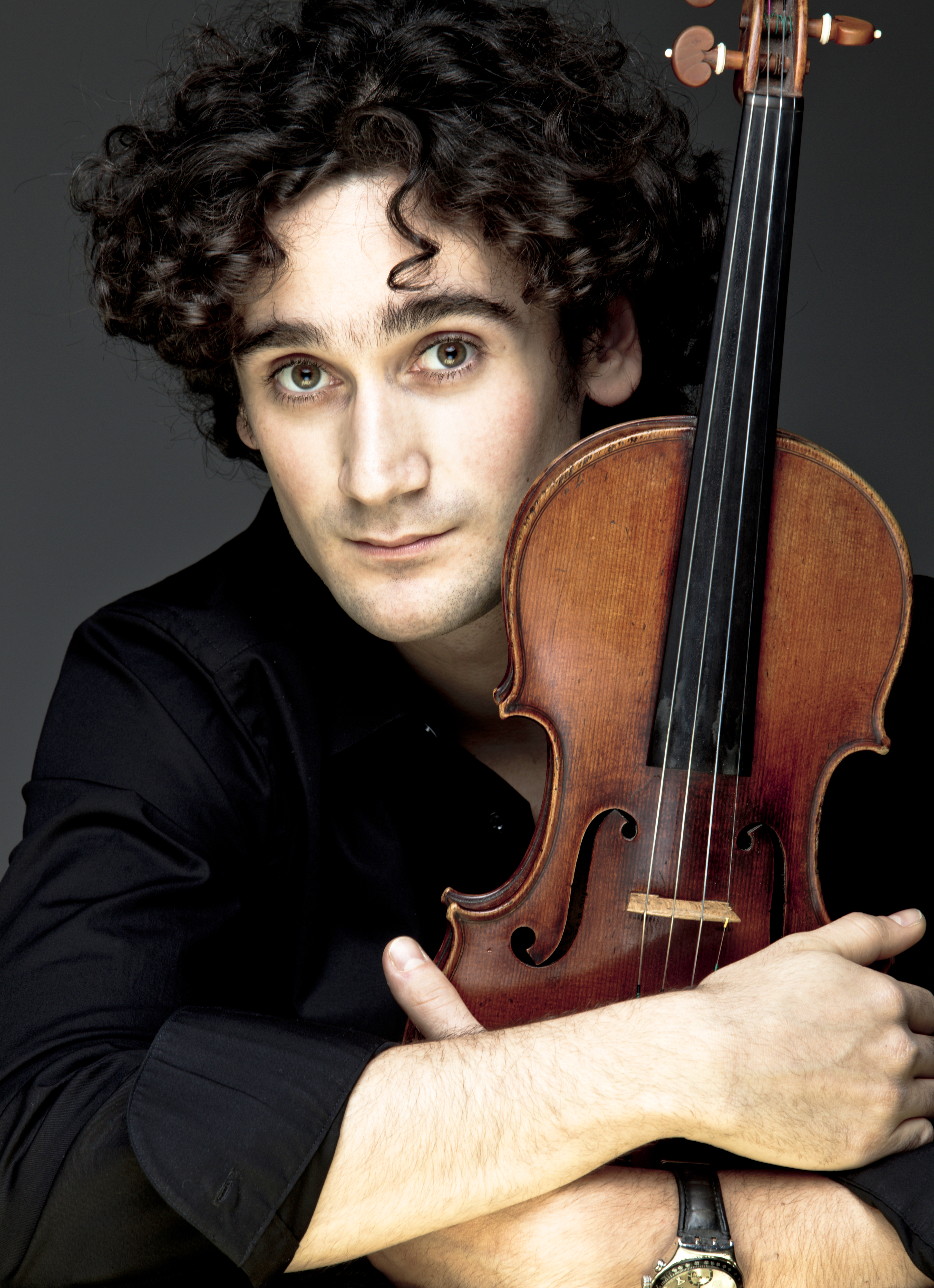 A graduate of the Music Conservatory in Toulouse (violin class of G. Colliard) and the Fryderyk Chopin University of Music (MA in the violin class of J. and K. Jakowicz, and BA in the symphony-opera conducting class of A. Wit and T. Bugaj).

He obtained a doctoral degree and then a post-doctoral degree at the K. Lipiński Academy of Music in Wrocław, where he currently teaches the violin class. He is the winner of the 3rd prize in the 4th International T. Wronski Violin Competition for Solo Violin in Warsaw.

In 2010, he received the 1st prize in the Chamber Music Competition at the Duxbury Music Festival in the USA. In 2016, he became the winner of the Radio Wroclaw Culture Emotions Award. Recorded under his leadership together with the NFM Leopoldinum Orchestra and Atom String Quartet, the albums Made in Poland and Supernova were awarded a Fryderyk in 2018 and 2019. The first of the albums also received the Wrocław Music Prize in 2018.

Christian Danowicz is the concertmaster of the NFM Leopoldinum Orchestra, with which he regularly performs as a soloist and conductor. Since 2018, he has been leading the violin class at the Fryderyk Chopin University of Music in Warsaw.