Empathetic communication in adult education: the meeting of Erasmus+ project partners in Riga 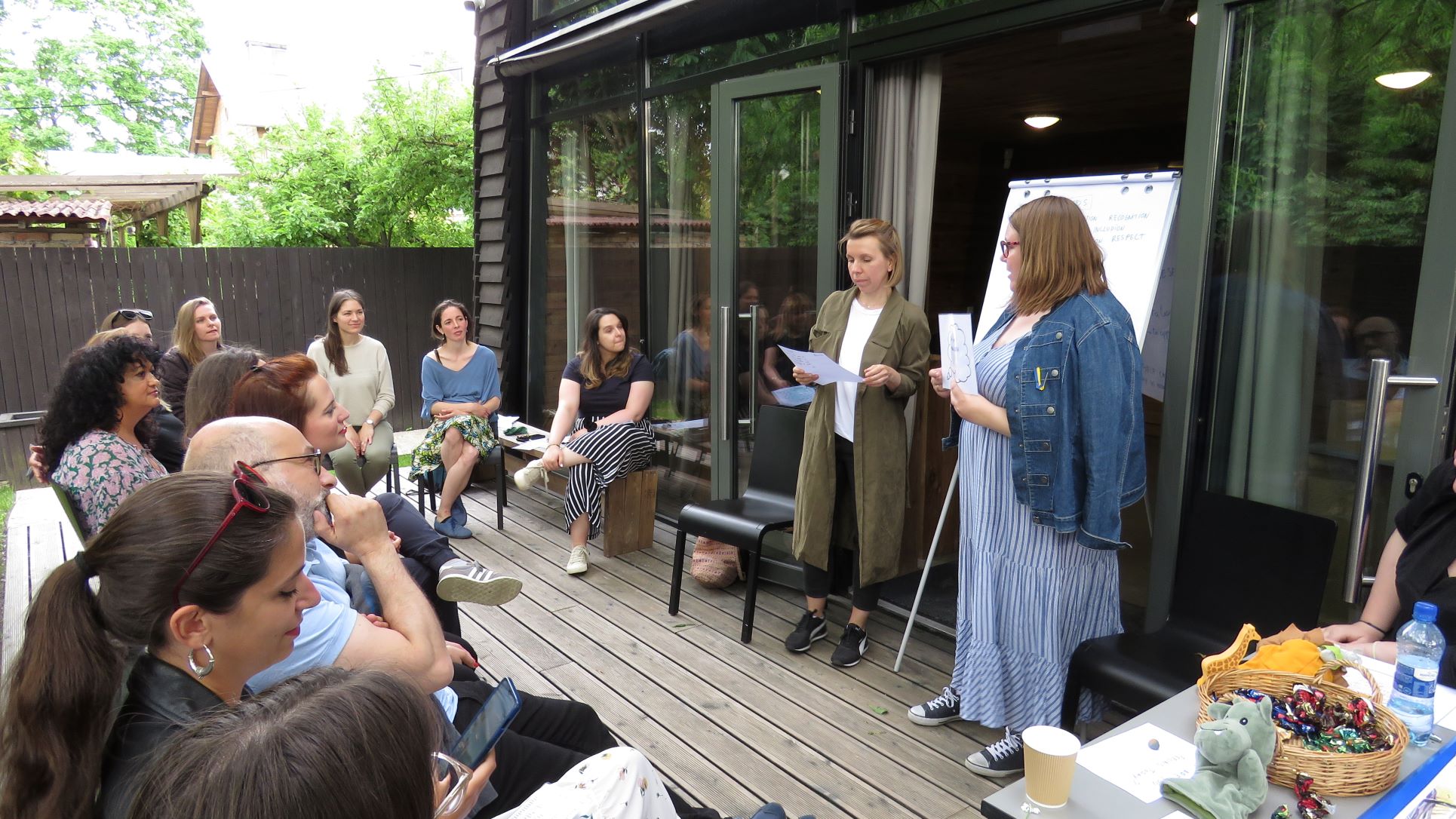 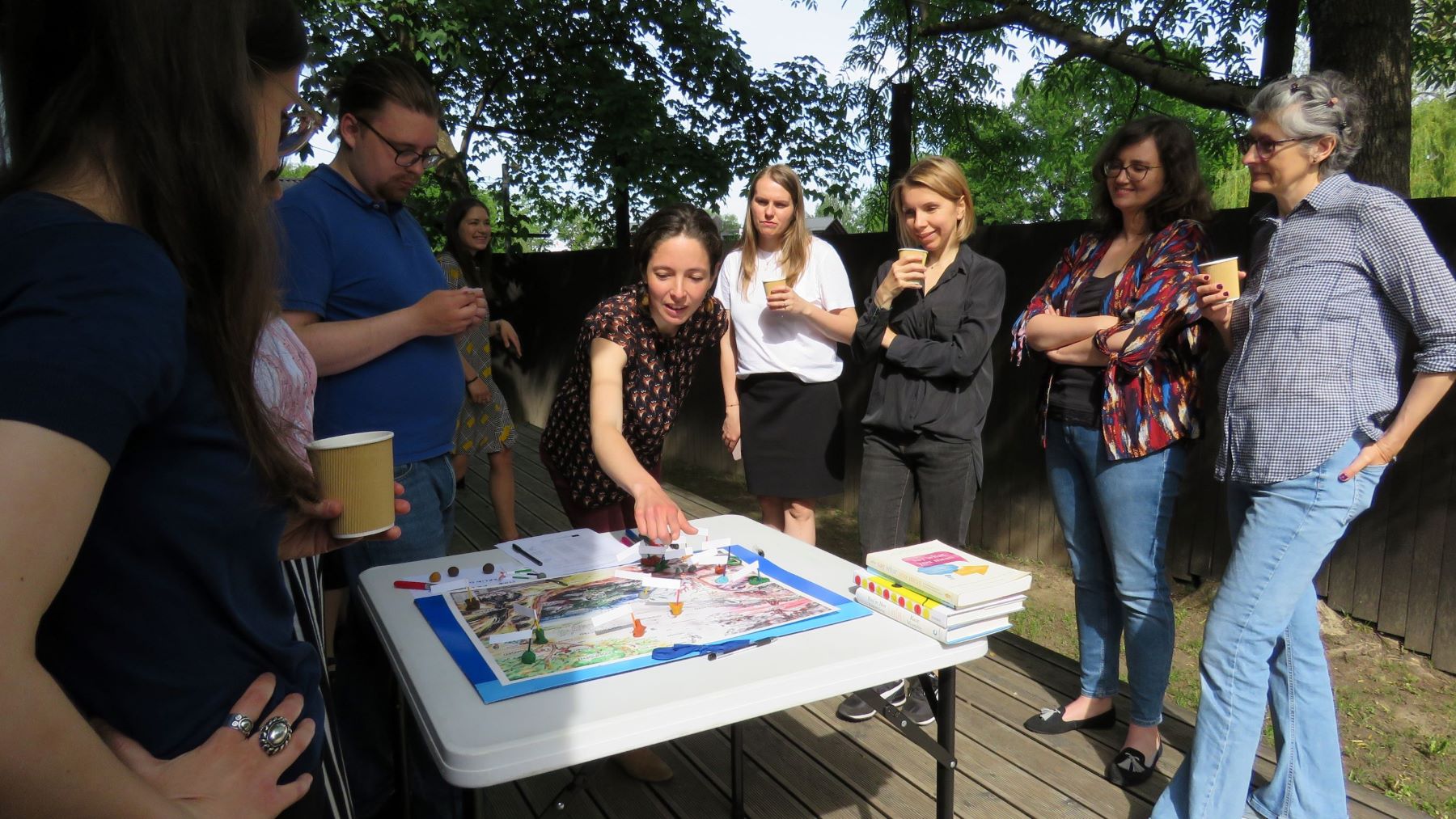 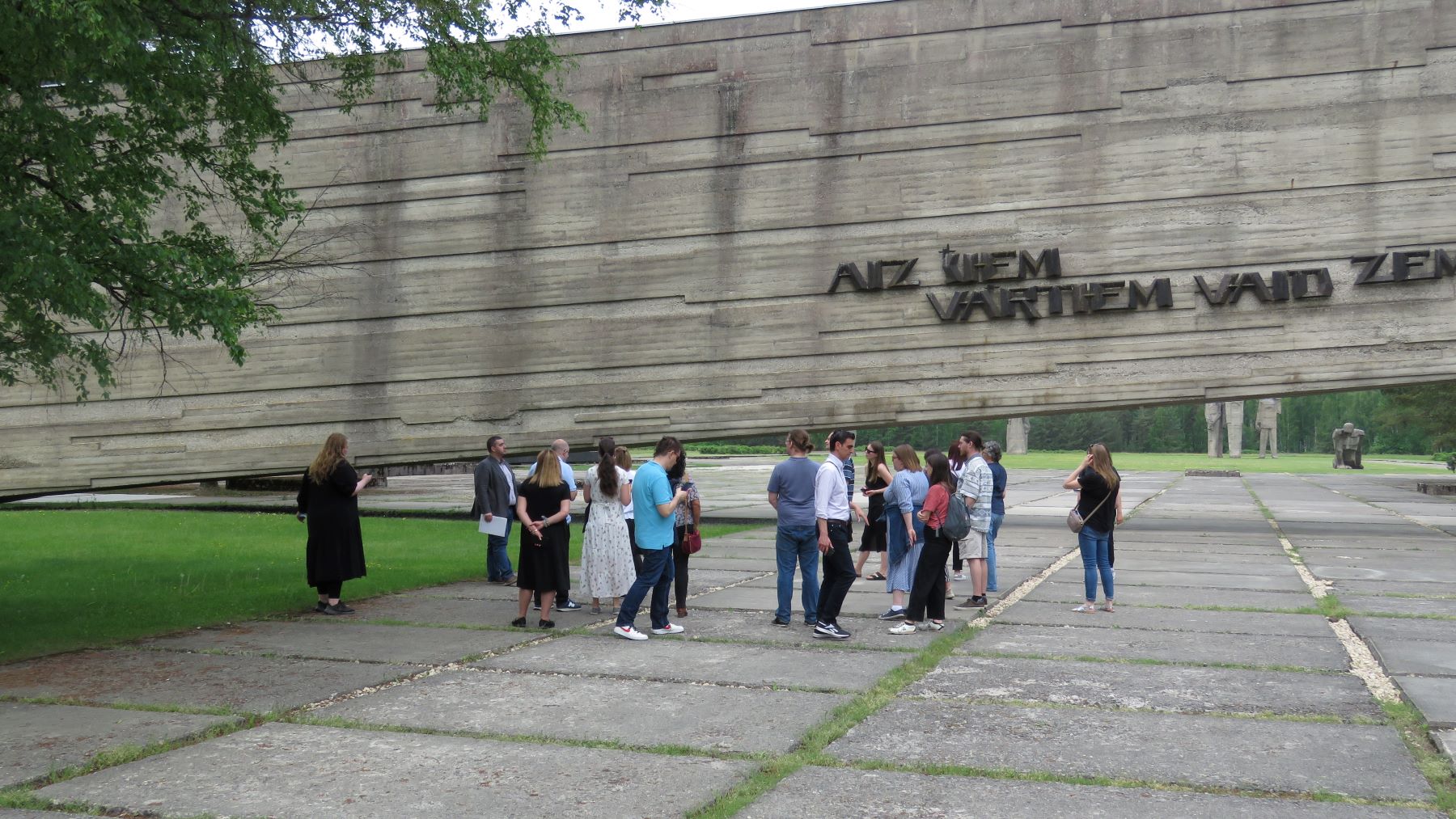 For more than a year now, employees of the POLIN Museum in Warsaw, the Mémorial de la Shoah in Paris, the Žanis Lipke Memorial in Riga and the Holocaust Fund of the Jews from Macedonia in Skopje have been learning ‘‘Nonviolent Communication” (NVC), a method developed by Dr Marshall B. Rosenberg, an American psychologist, which serves to foster dialogue and build societies based on empathy and understanding of the needs of each individual. In June 2022 the partners met in Riga and discussed various ways of using this method at work with the audience of the Latvian memorial site.

The first meeting of partners of the project the “Nonviolent Communication Approach in Adult Education in Historical Museums and Memorial Sites” in February 2022 in Paris ended on the eve of Russian aggression against Ukraine. The principles of the so-called nonviolent communication in the context of the social memory of the Holocaust, which was learnt at the time, took on a new, contemporary context after 24 February, which the partners decided to look at at the next meeting. The June seminar in Riga was therefore devoted not only to historical issues but also to the role of nonviolent communication in the face of contemporary war and the social polarisation which occurs in this context in Latvia.

During a training programme at the Žanis Lipke Memorial in Riga from 6-8 June 2022, project participants discussed ways to use NVC with the memorial audience, paying attention to local social, historical and political circumstances and their impact on the formation of Latvians’ collective memory of the Holocaust. Some of the examples discussed dealt with the contemporary context of the war in Ukraine, the perception of which causes numerous social tensions in Latvia. Exercises relating to specific communication situations were led by NVC trainers Imelda Podiņa and Céline Huart from Empathy Tank Baltic and interspersed with expert meetings and lectures, as well as visits to memorial and Holocaust sites.

You can read more about the meeting in Riga in June 2022 on the EPALE platform. 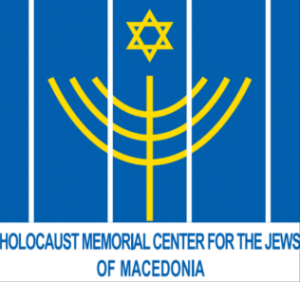 Project is co-financed by the European Commission under the Erasmus + program.

The European Commission's support for the production of this publication does not constitute an endorsement of the contents, which reflect the views only of the authors, and the Commission cannot be held responsible for any use which may be made of the information contained therein.

International Project within the Erasmus+ program.