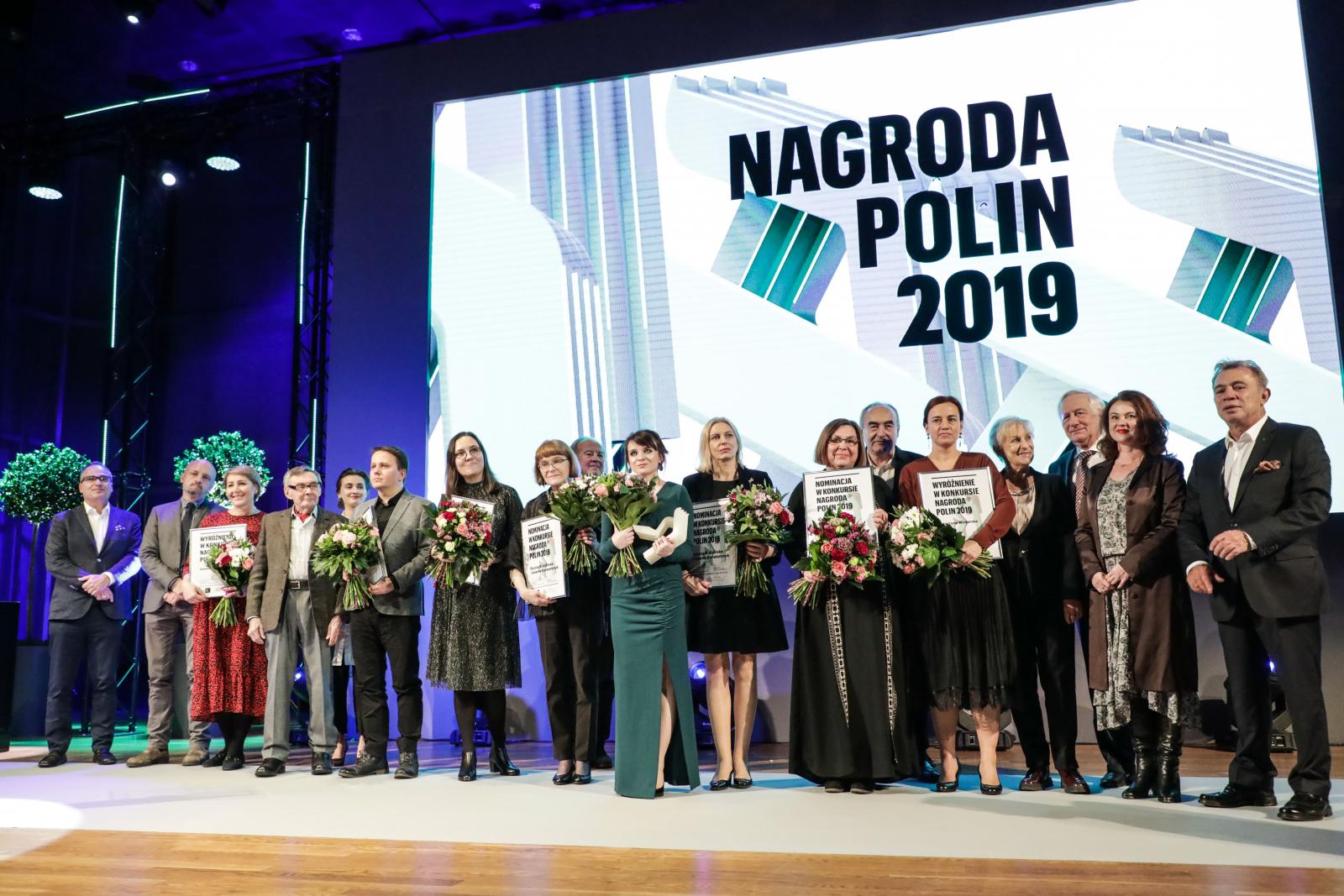 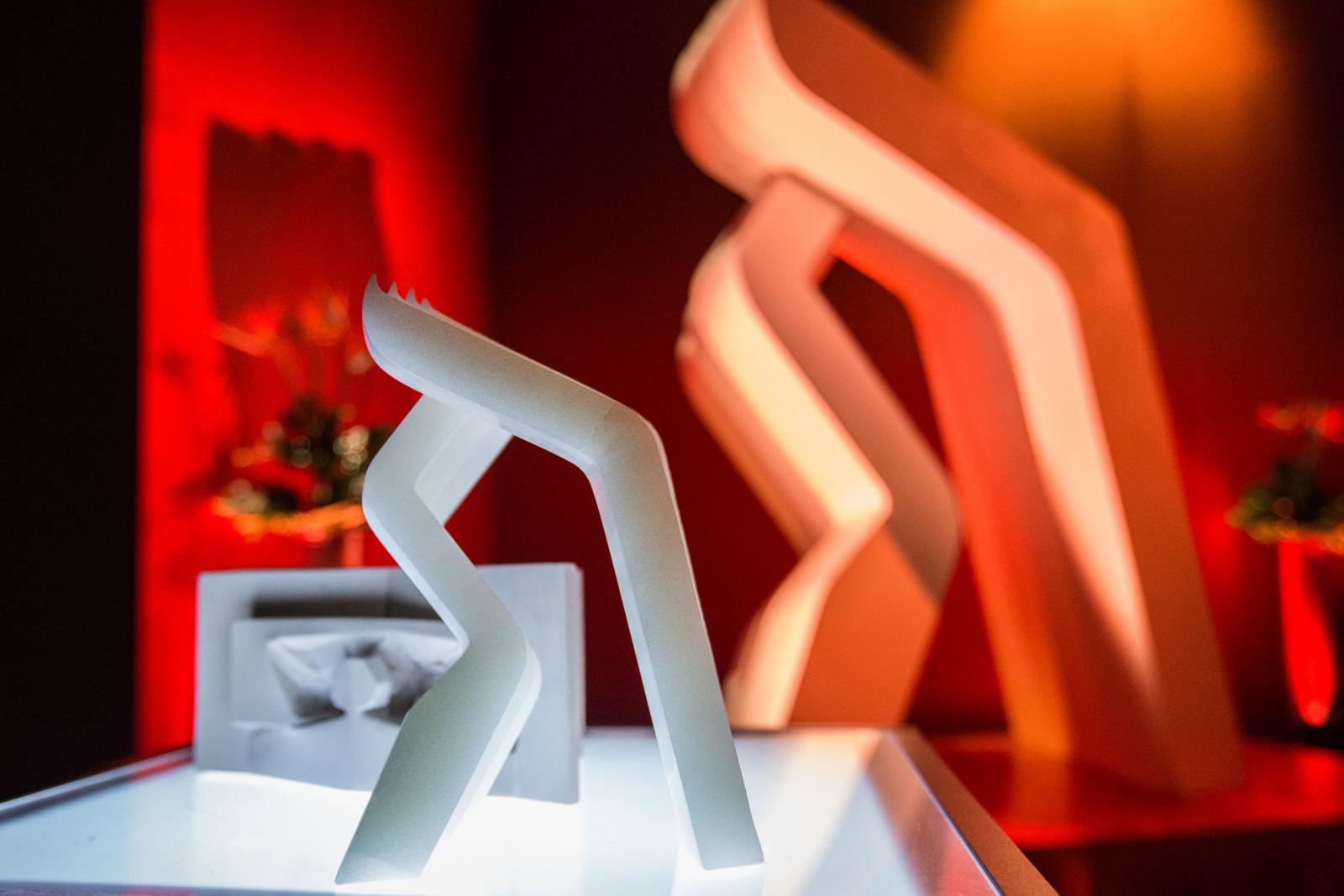 From almost eighty entries from all over Poland, the jury has selected seven finalists. The winner of the 2019 POLIN Award will be announced on 3 December 2019 at the gala ceremony at POLIN Museum.

The jury for this year’s POLIN Award was chaired by Marian Turski, Chairman of the POLIN Museum Council. The jury’s selected the following nominees:

The POLIN Award Gala was made possible thanks to the support of the Jankilevitsch Foundation.

Tomasz Pietrasiewicz, founder and director of the "Brama Grodzka—Teatr NN" foundation in Lublin was POLIN Award’s first ever laureate. His foundation has been involved in a number of educational and artistic projects dedicated to the heritage of Lublin Jewry since 1998.

During the second edition, the POLIN Award was granted to Jacek Koszczan, founder and chairman of ‘Sztetl Dukla - Association for the Preservation of the Heritage of Jews from the Dukla Region.’ The Award jury decided to honour two more people. Honourable Mentions were presented to Robert Augustyniak, a prime-mover behind actions aimed at restoring the memory of the Jewish community from Grodzisk Mazowiecki, and Mirosław Skrzypczyk, teacher and animator of culture who is active in the field of preservation of the Jewish heritage in Lelów and Szczekociny. The Special Prize went to Jan Jagielski of the Jewish Historical Institute, to honour him for his lifetime achievement.

Joanna Podolska, Director of the Marek Edelman Dialogue Center in Łódź who is deeply engaged in preservation of the memory of the Jewish community of Łódź, was laureate of the POLIN Award 3rd edition. Dariusz Paczkowski from Żywiec and Ireneusz Socha from Dębica were granted Honorable Mentions. The 2017 POLIN Special Award went to the Children of the Holocaust Association in Poland.

The recipient for the 2018 POLIN award was Tomasz Wiśniewski, who is the founder of the Museum of the Jews of Bialystok and the Region. He is the owner of the YouTube channel Bagnowka, where people can find over 2,000 films presenting the Jewish history of the Podlasie region of Poland. He is also the author of several books on the subject. Tomasz Wiśniewski has prepared documentation of seven Jewish cemeteries, and also runs the website bagnowka.pl, which collects data for almost 40,000 tombstones, which are mostly Jewish. The following individuals were awarded with honorable mentions: Magdalena Lewkowicz, Dariusz Popiela, Bogdan Białek, and Adam Bartosz.