A lecture: Hate speech Epidemics. Are We Far from March ’68? 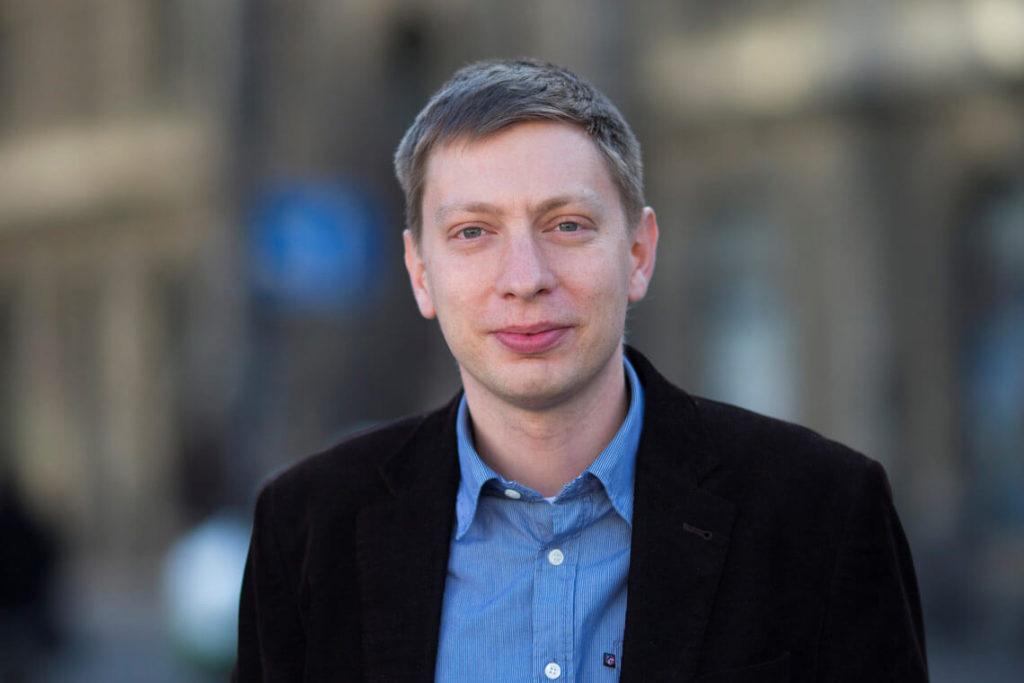 Hate speech is like an epidemic. Public anti-semic, anty-muslim, homophobic speech changes the language, lowers the sense of sensibility, permits the violence towards the minorities.

Hate speech affects the mental health of the exposed  minority: emigrants, religious or ethnic minorities. This lecture will discuss the mechanisms of the hate speech epidemic, responsible for the March 1968 atmosphere and, in some ways, for the shape of the political discourse in Poland in recently..

Michał Bilewicz is an associate professor of psychology at the University of Warsaw, where he chairs the Center for Research on Prejudice. His research interests include reconciliation processes, hate speech, dehumanization, prejudice, and collective moral emotions. He is co-editor of a special issue of Journal of Social Issues (2013) on the consequences of genocide, and of The Psychology of Conspiracy (2015). Bilewicz initiated the Polish Prejudice Survey (2009, 2013 and 2017), the first Polish diagnostic survey on xenophobia, and has presented his reports on antisemitism to the Polish Parliament’s Ethnic Minorities Commission. Until 2015, he has served as a consultant to the Polish Ministry of Administration on the Council to Prevent Racism and Xenophobia. He is vice president of the Committee of Psychology at the Polish Academy of Sciences and the Forum for Dialogue.

The lecture is part of the March ’68. Fifty Years Later conference.

The lecture in Polish with simultaneous translation into English. 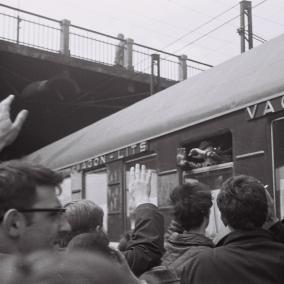 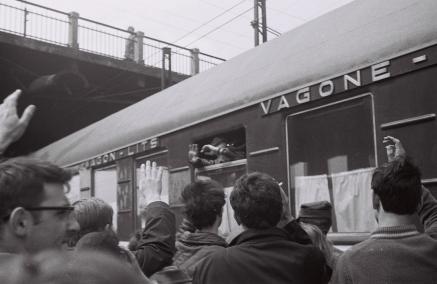 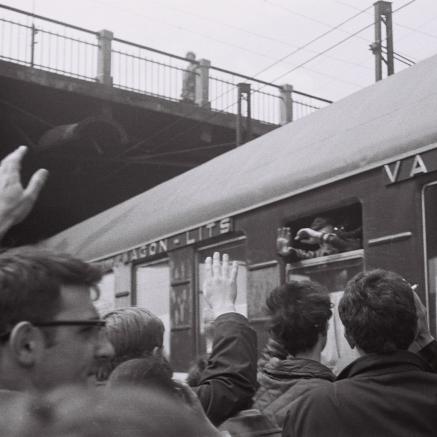 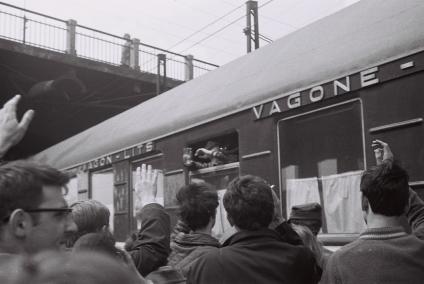 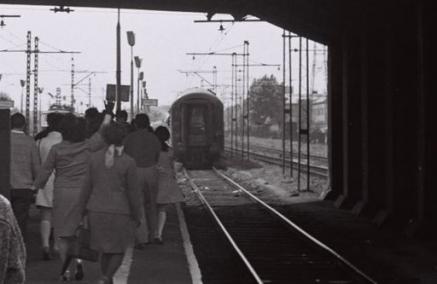 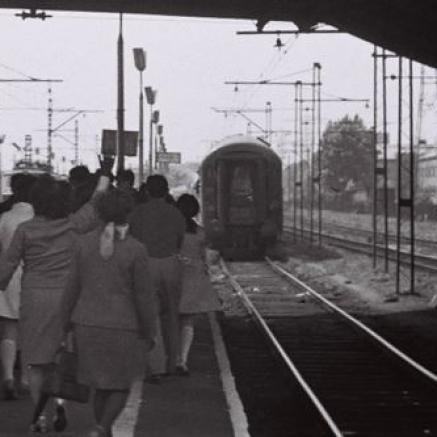 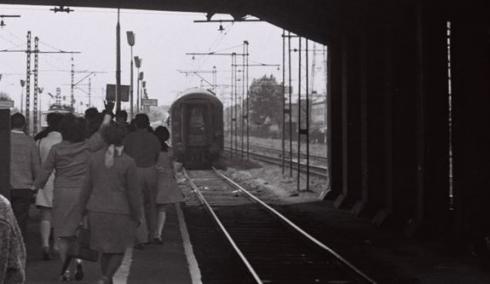 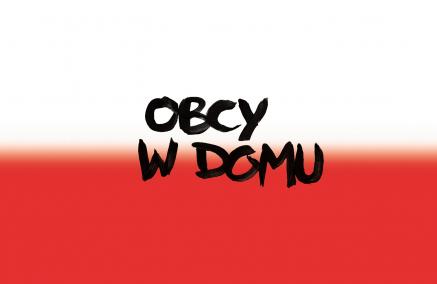 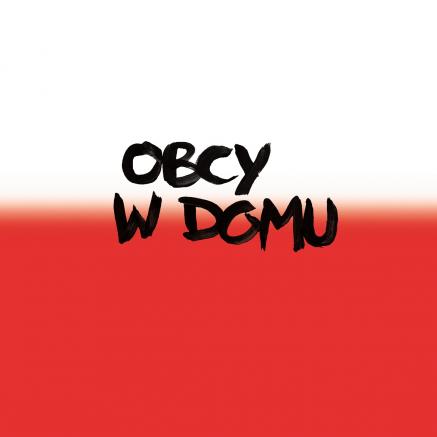 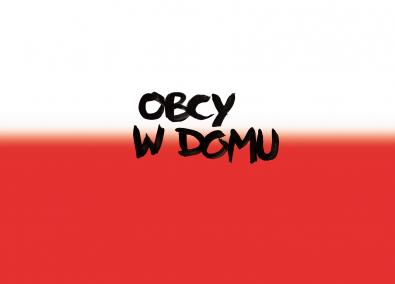 Estranged. March '68 and Its Aftermath

Projects & temporary exhibition about the antisemitic campaign of March '68 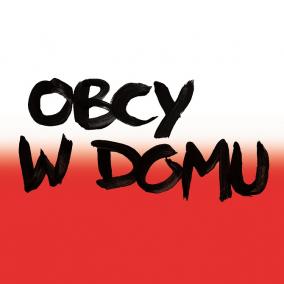 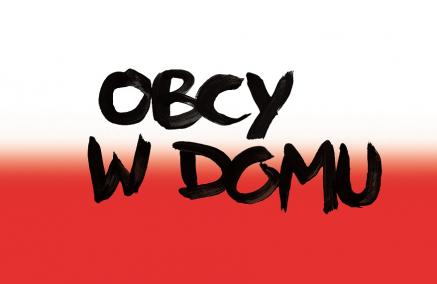 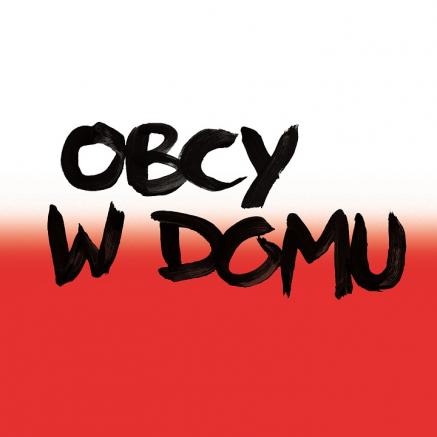 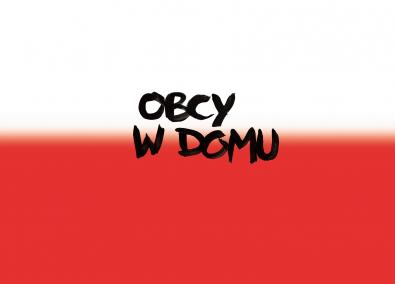