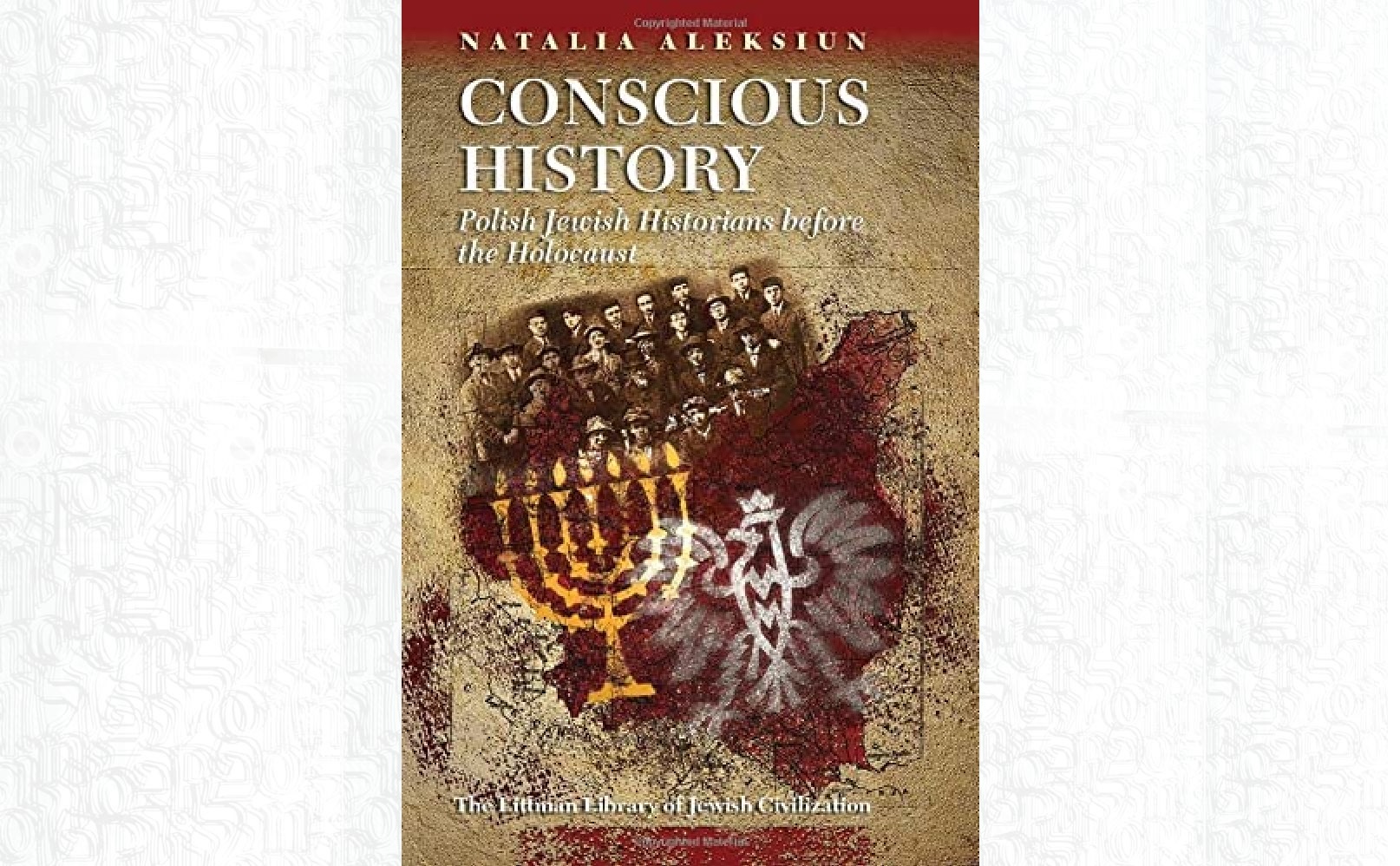 The first of our meetings will be devoted to a publication by Dr. Natalia Aleksiun “Conscious History. Polish Jewish Historians before the Holocaust”, focusing on the goals and legacies of Jewish historians of that time. The meeting will be hosted by Prof. Antony Polonsky.

Thoroughly researched, this study highlights the historical scholarship that is one of the lasting legacies of interwar Polish Jewry and analyses its political and social context. As Jewish citizens struggled to assert their place in a newly independent Poland, a dedicated group of Jewish scholars fascinated by history devoted themselves to creating a sense of Polish Jewish belonging while also fighting for their rights as an ethnic minority. The political climate made it hard for these men and women to pursue an academic career; instead they had to continue their efforts to create and disseminate Polish Jewish history by teaching outside the university and publishing in scholarly and popular journals. By introducing the Jewish public to a pantheon of historical heroes to celebrate and anniversaries to commemorate, they sought to forge a community aware of its past, its cultural heritage, and its achievements - though no less important were their efforts to counter the increased hostility towards Jews in the public discourse of the day. In highlighting the role of public intellectuals and the social role of scholars and historical scholarship, this study adds a new dimension to the understanding of the Polish Jewish world in the interwar period.

The debates are organized within the Global Education Outreach Program

We invite scholars working in Jewish Studies to propose panels for the international interdisciplinary, online conference. The conference will explore new directions in the study of East and Central European Jews.