„The Maelstrom - A Family Chronicle” 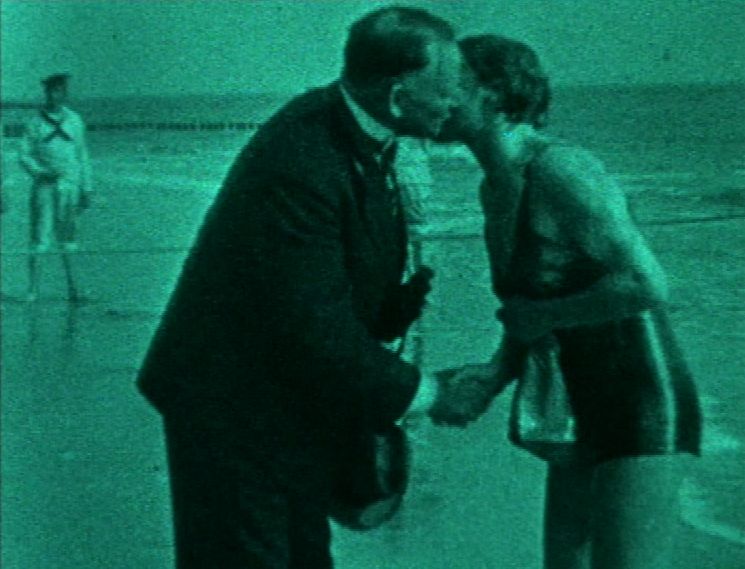 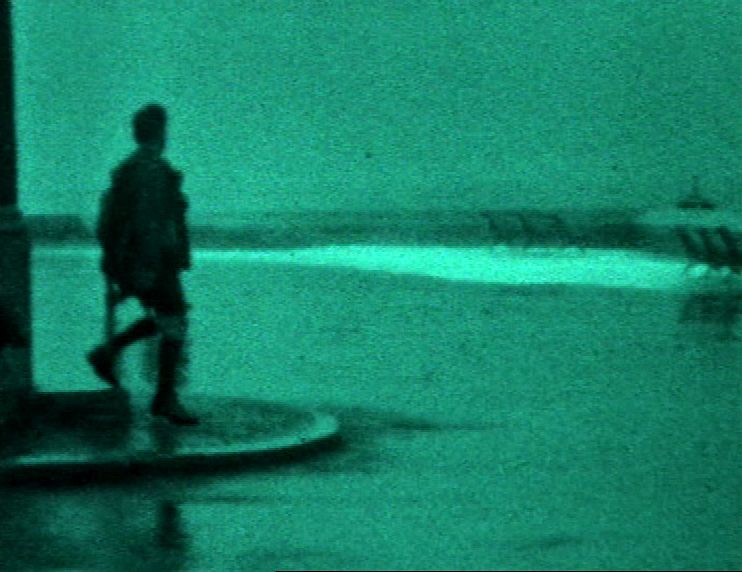 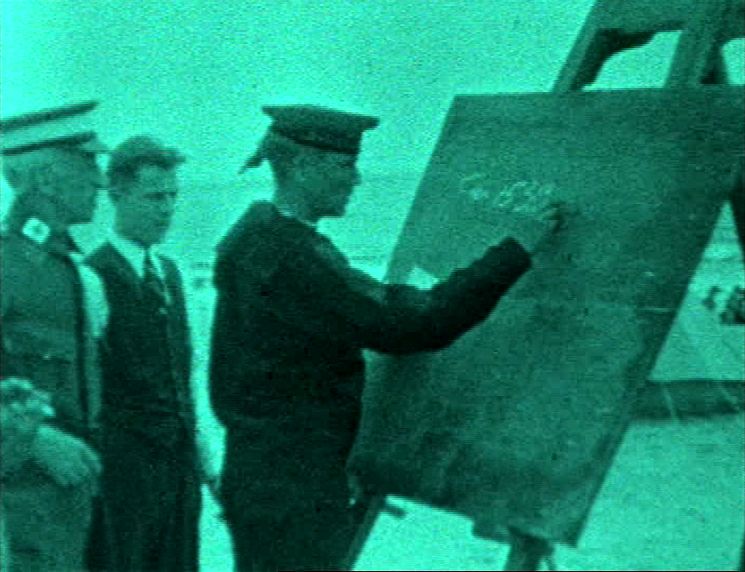 One of Péter Forgács’ most spectacular films. The majority of the film consists of home movies by Dutch Jews who perished in Auschwitz-Birkenau. The happy moments recorded in the 1930s and 40s - before their world was annihilated. As a counterpoint to this Jewish story, the director presents the color family films of the Ger-man Reichskommissar for Holland. A similar mood pervades these happy scenes of family life, the oppressors seem no different than their victims, which produces a highly alarming effect for the viewer.