Podcast: Daily madness. On mourning, rage and psychoanalysis - a lecture 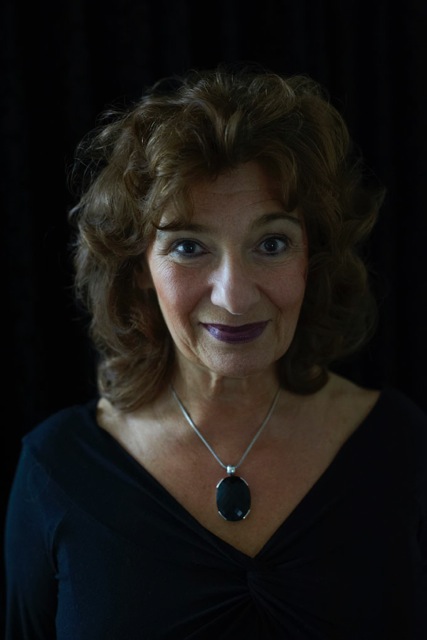 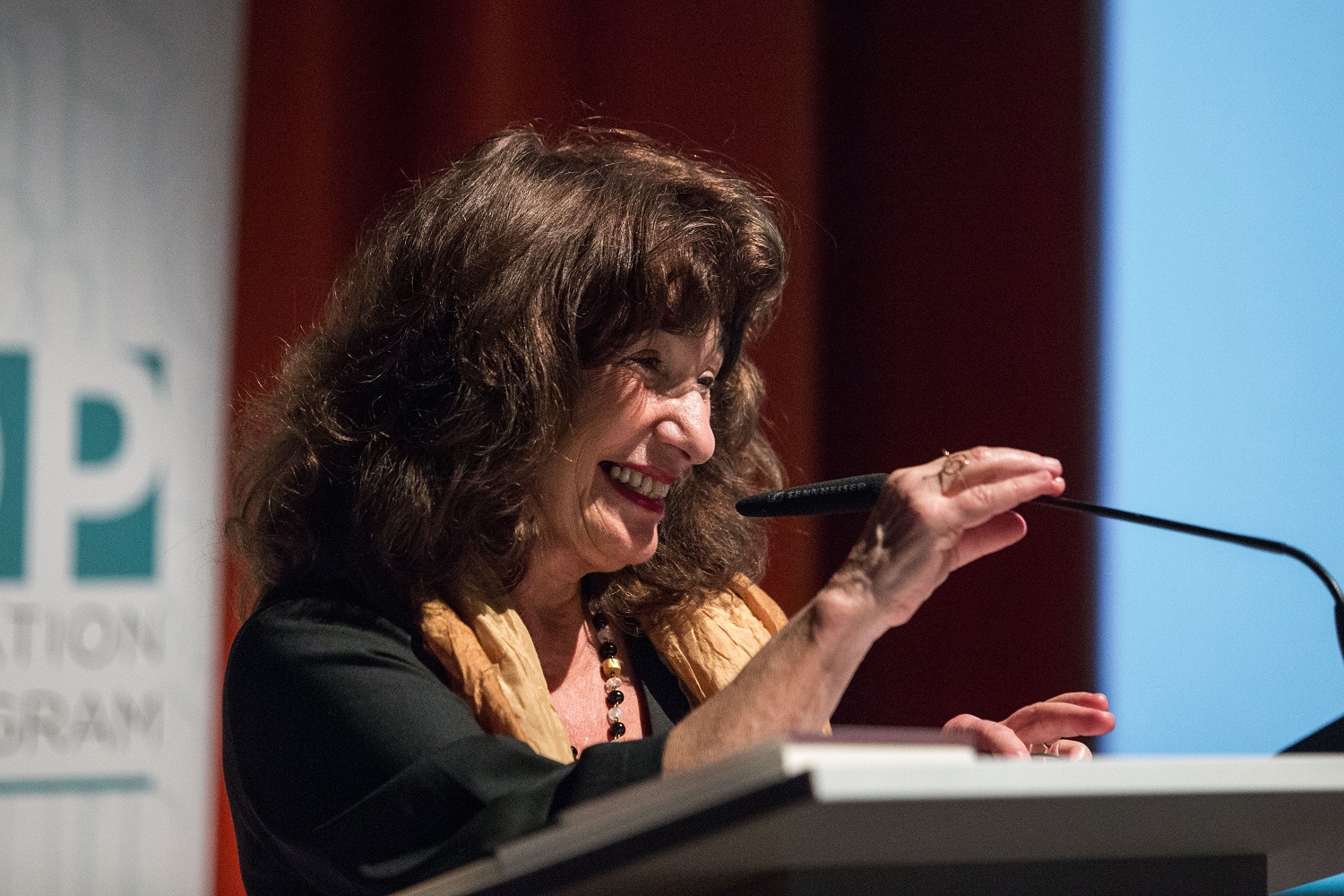 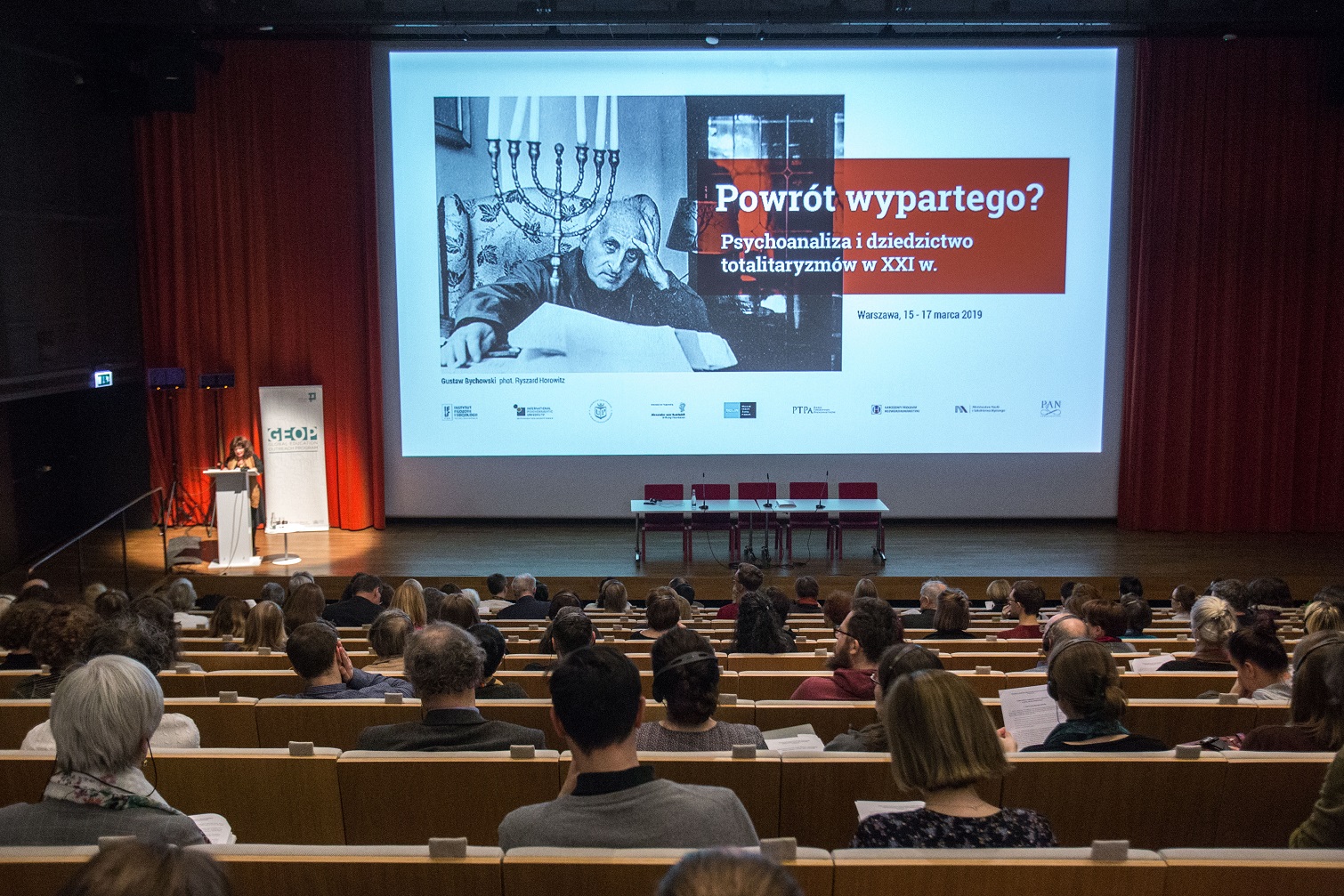 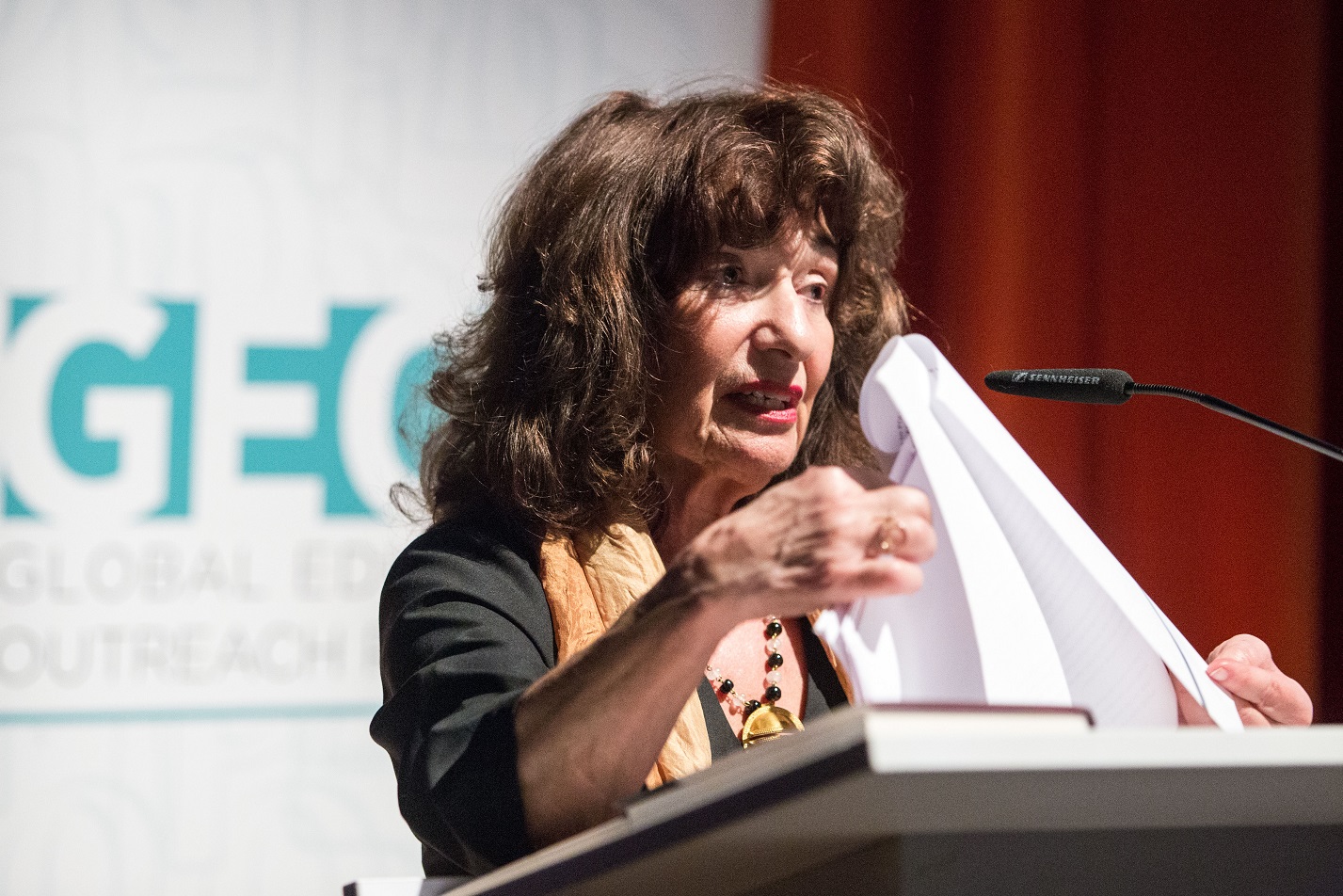 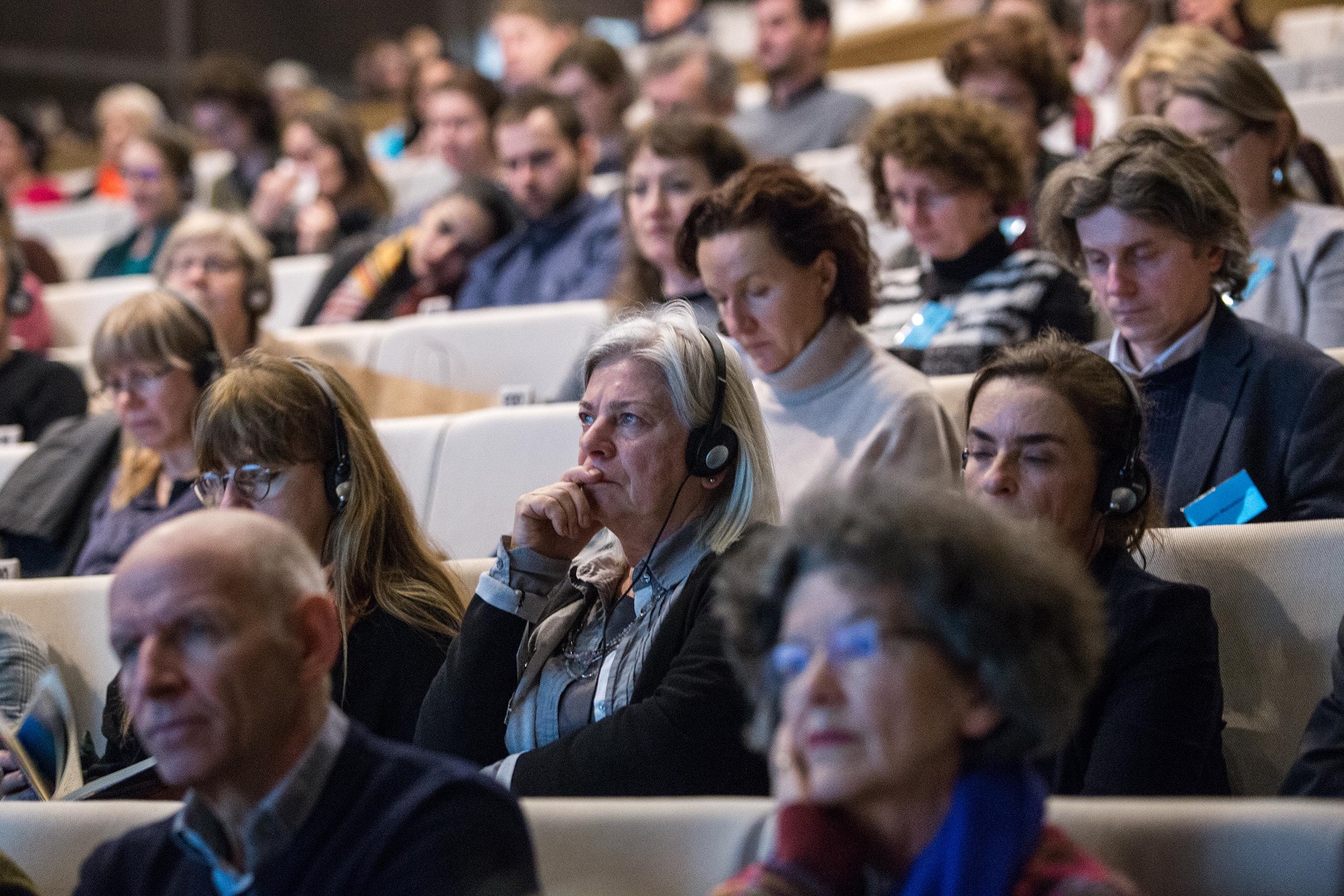 Can psychoanalysis help us understand better the 20th-century complex heritage? How aggression and repressive censorship affected mankind? Prof. Lisa Appignanesi will ponder on these questions.

In what ways can psychoanalysts help us think about the troubled legacy of the 20th century – the ways its violence, its repressive censorship have imprinted themselves  on individuals, leaving them prone to hauntings, to repetitions that have no place in present circumstances, to returns that only lead to dead ends? One  path might be to think about grief and to anatomize anger, an emotion so prevalent today that it fuels politicians and their following.

In this keynote address, writer Lisa Appignanesi ponders over the ways in which Freud presents us with the tools with which to reflect on the social and political worlds, as well as the intrapsychic.  She considers how her engagement with Poland is itself an aspect of the ‘return of the repressed’ – an ordinary form of repression that accompanies a person’s move out of the amnesia of the early years.  Using her own memoir writing, including her recent book titled Everyday Madness, Lisa Appignanesi also anatomizes the emotions that are currently gripping the political sphere and explores its links to the notion of loss

Lisa  Appignanesi OBE is a prize-winning writer, novelist, cultural commentator, and Chair of the Royal Society of Literature.

Her prize winning non-fiction includes Everyday Madness, Trials of Passion: Crimes in the Name of Love and Madness,  All About Love: Anatomy of an Unruly Emotion ,  Mad Bad and Sad: A History of Women and the Mind Doctors from 1800; Freud’s Women (with John Forrester); a biographical portrait of Simone de Beauvoir and The Cabaret. She is also the author of an acclaimed family memoir, Losing the Dead and nine novels, including The Memory Man  and Paris Requiem.

Her books have been translated intp several languages, including a few into Polish.

She was for many years Chair of the Freud Museum London and President of English PEN. A former Deputy Director of London’s Institute of Contempory, she has judged many literary prizes. She is a Visiting Professor in Literature and Medical Humanities at King’s College London and was made a Chevalier de l’Ordre des Arts et des Lettres in recognition of her contribution to literature. She was awarded the OBE for services to literature in 2013.

She has edited many books, including with Sara Maitland The Rushdie File (1989) and Free Expression is No offence.  She was General Editor of the Profile series Big Ideas which includes titles by Slavoj Zizek  and Eva Hoffman.

She has made and contributed to many radio and television programmes, presented BBC’s Nightwaves  and has written for The Guardian, The Observor, The Telegraph and now the New York Review of Books.  Her translations from the French (and sometime Italian) include with John Berger,  Nella Bielski’s  The Year is 42, which won the Scott Moncrieff Prize.

She was born in Poland, brought up in Paris and Montreal, came to the UK as a graduate student and lives in London.  She has two children, the filmmaker Josh Appignanesi, and the political philosopher and historian, Katrina Forrester.

Return of the Repressed? Psychoanalysis and the Legacy of Totalitarianism in the 21st Century