Sholem Aleichem: The Rhythm, the Movement and the Humour – a lecture by Professor Dan Miron 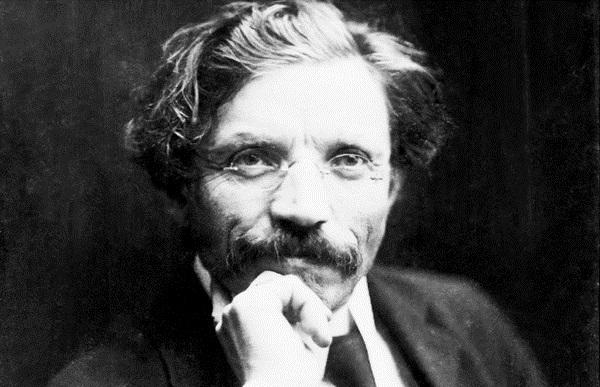 The works of Solomon Rabinovich (1859-1916), better known as Sholem Aleichem, the author of the tale of Tevye the Dairyman – which later served as the basis for the famed Fiddler on the Roof – are rightly considered to be the quintessential works of Yiddish literature of the late 19th and early 20th centuries.

Listen to the lecture of Dan Miron >>

Although a number of other writers – including Mendele Mocher Sforim, I. L. Peretz and S. J. Agnon –also portrayed the life of the Jewish community with a sprinkle of irony and situational humour in their works, written in Yiddish and Hebrew alike, it was the exceptional talent of Sholem Aleichem that set him apart from the remaining members of the literary community.

The genius of Sholem Aleichem manifested itself not in the precision and objectivity of the manner in which he portrayed the world around him, but in the flowing, melodious language and the refined vocabulary which he applied. In this regard, his works personified the essence of Jewish life – a life filled with ceaseless motion, hustle and bustle, and unexpected change. The analysis of the main protagonists of Sholem Aleichem’s works (Tevye the Dairyman, Menachem Mendel or Motl the Cantor's Son) indicates that language was their element – not just a tool used for the purposes of speech, but an instrument of a sui generis artistic expression which allowed them to create art that was both vibrant and filled with philosophical reflections on life itself.

Unlike his mentor Sforim or his rival Peretz, Sholem Aleichem was not a bilingual writer; when he stepped outside the world of Yiddish literature, he felt like a fish out of water.

The phenomenon of his writings will be discussed by professor Dan Miron, an expert in the field of contemporary Hebrew and Yiddish literature, professor of Hebrew literature at the University of Columbia, New York. Professor Miron shall present a new method in which both Sholem Aleichem’s humour and his attitude towards the Yiddish language may be interpreted today. 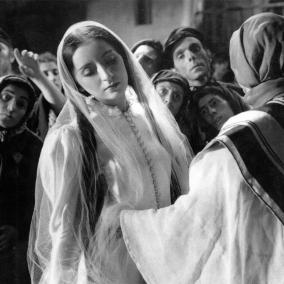 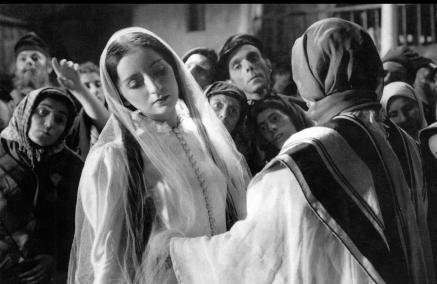 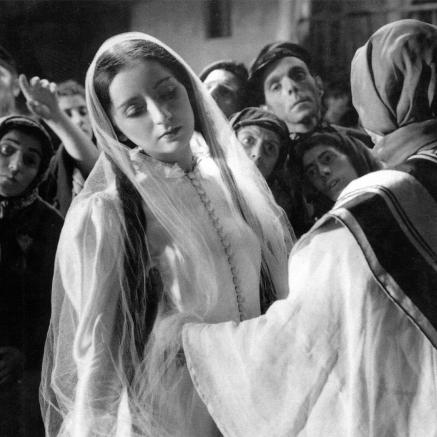 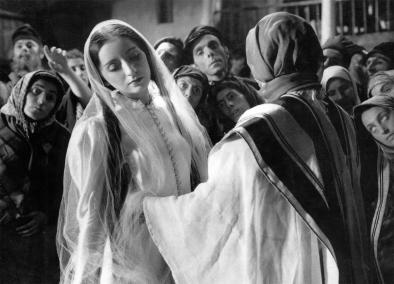 What Does That Dybbuk Want? A Century of Remembering and Forgetting 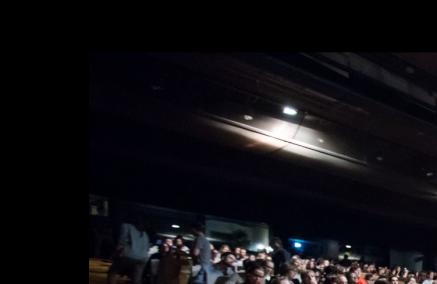 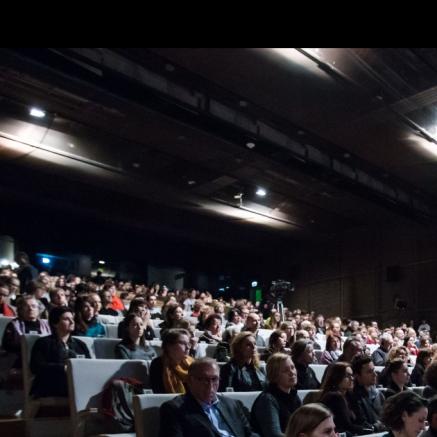 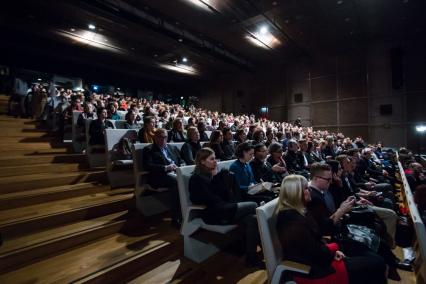 Made in POLIN Festival