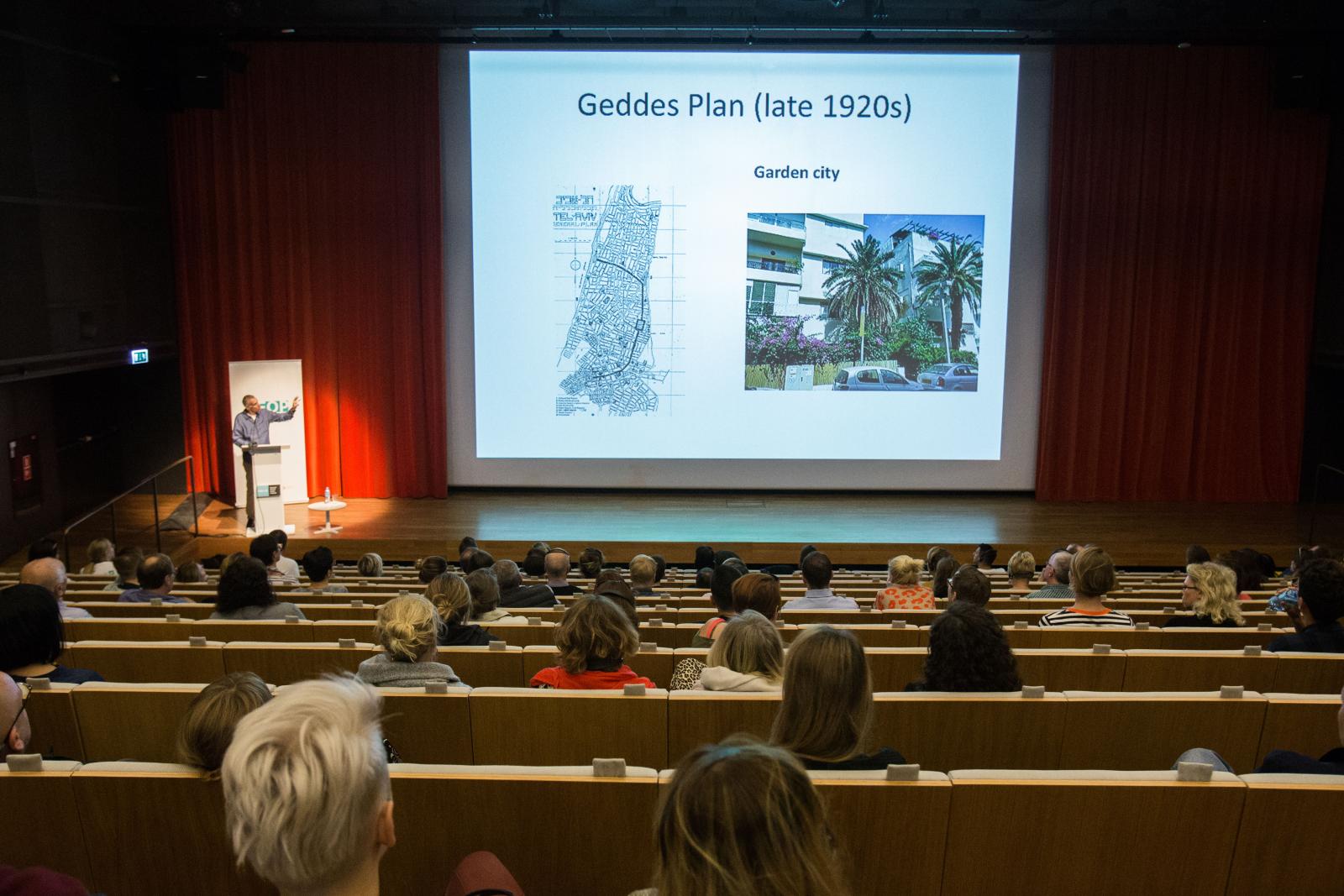 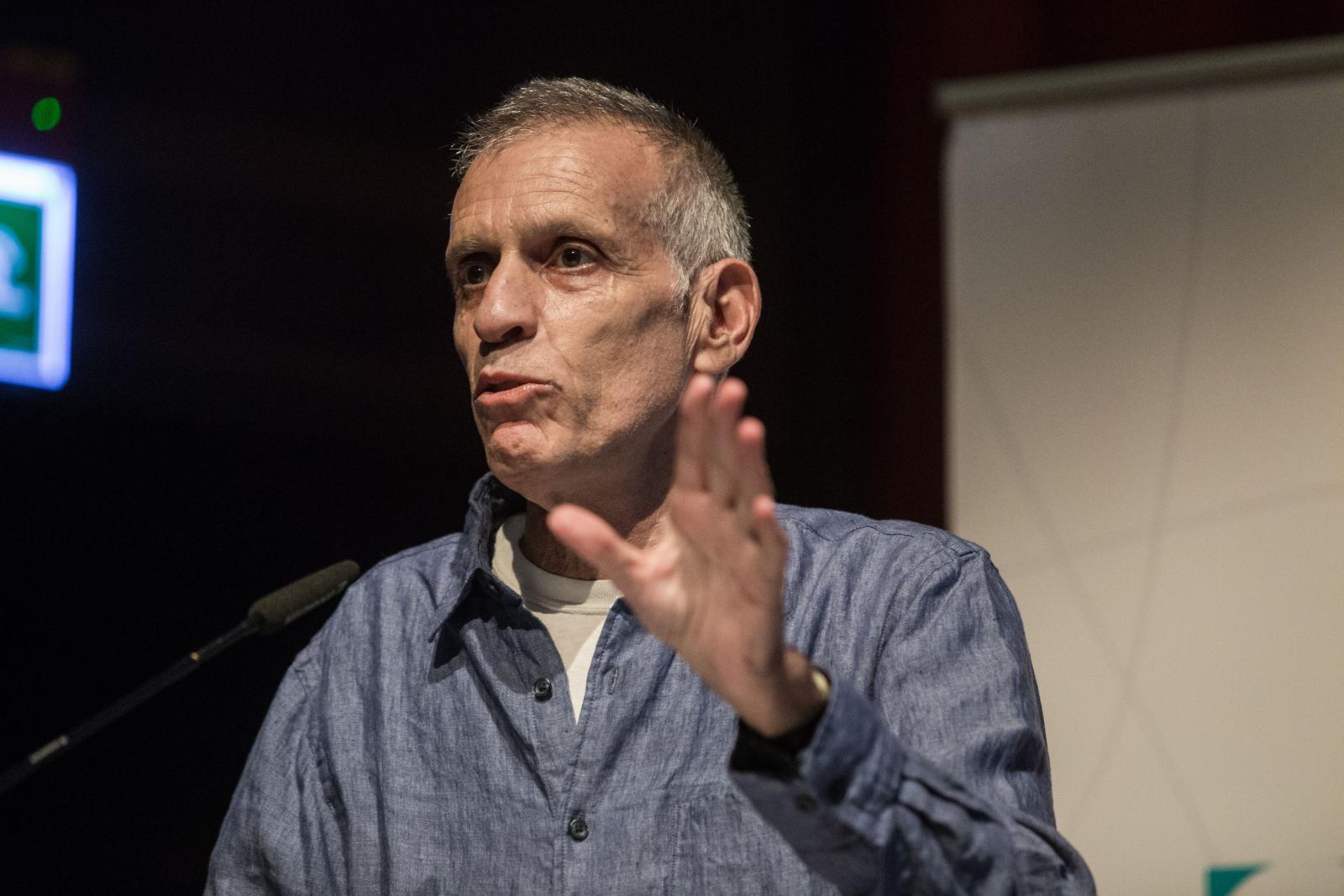 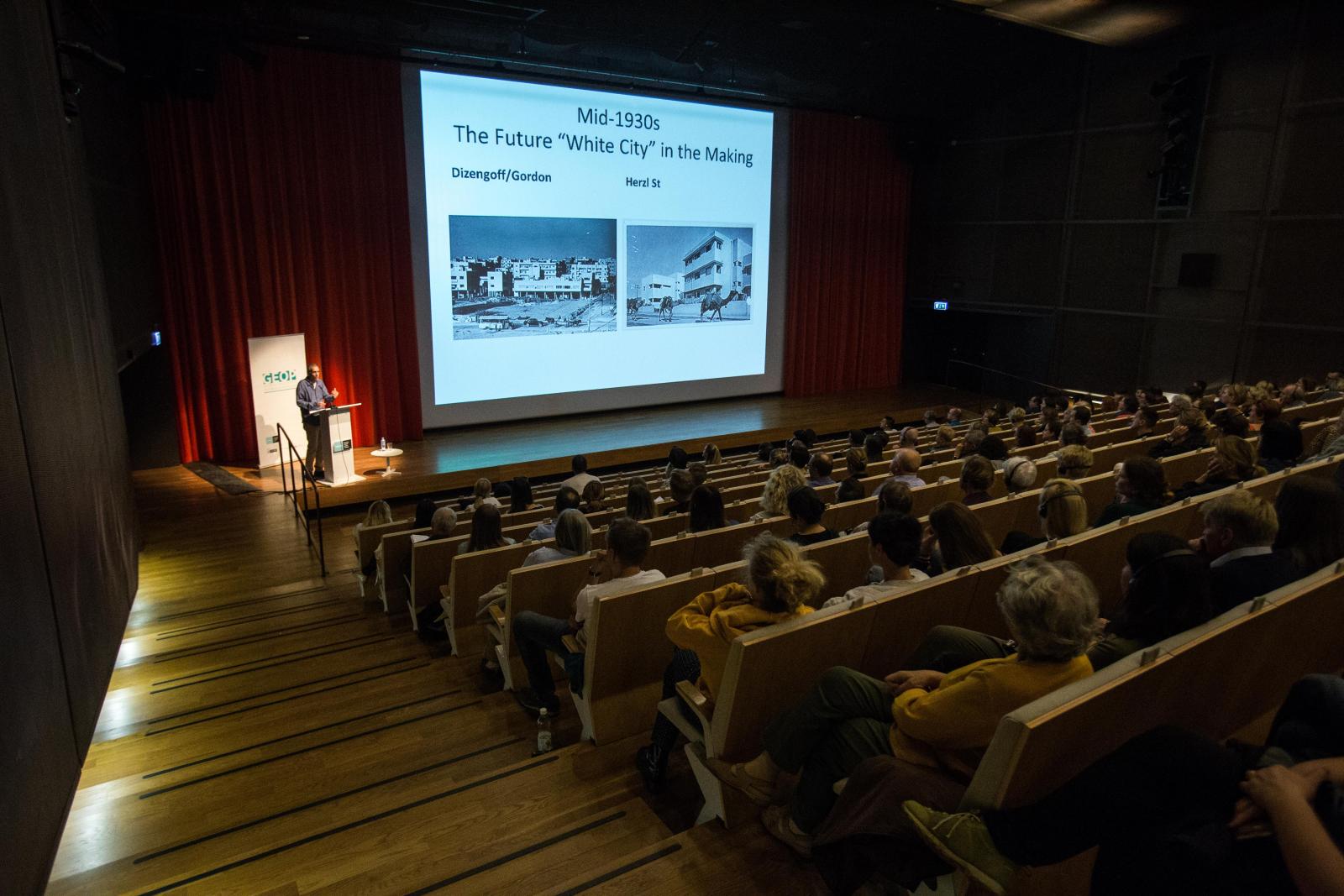 Maoz Azaryahu, Professor of Geography at the Universyty of Haifa, will discuss the three myths that constitute Tel Aviv's image and legend. We will find out what lies behind the myth of the "first hebrew city", the "white city" and the "non-stop metropolis."

Founded in 1909 as a neighborhood of Jaffa, Tel Aviv is a success story at the center of which stands the transformation of a Zionist vision into a thriving metropolis that aspires to be a global city. This lecture explores how history, ideology, culture and architecture are cast in the mold of canonical myths that tell the story of Tel Aviv in terms of culturally shared notions about what Tel Aviv is quintessentially about.

The lecture focuses on three such myths. The first is Tel Aviv as “the first hebrew city”, a modern city that fulfils the redemptive aspirations of the Jewish people. The second is Tel Aviv as a “non-stop city”, a hub of urban experiences on a par with large and famed global cities. The third is Tel Aviv as a “white city”, an extraordinary concentration of International Style architecture built in the 1930s and the 1940s which, since 2003 is on UNESCO’s World Heritage List.

Maoz Azaryahu is a professor of cultural geography and director of the Herzl Institute for the Study of Zionism at the University of Haifa.  His research focuses on urban and landscape semiotics, the cultural and historical geographies of public memory and commemoration in Israel and in Germany, the politics of commemorative (re)naming of streets, landscapes of popular culture and the cultural history, and mythic construction of places and landscapes. He has authored and co-edited ten books and dozens of articles in English, Hebrew and German. His books include State Cults. Celebrating Independence and Commemorating the Fallen in Israel 1948-1956 (1995) (in Hebrew), Tel Aviv: Mythography of a City (2006), Namesakes: History and Politics of Street Naming in Israel (2012) (in Hebrew). Prof. Azaryahu is also interested in the interplay of narrative and space. Together with Marie-Laure Ryan and Kenneth E. Foote he is the author of Narrating Space / Spatializing Narrative: Where narrative theory and geography meet (2016).