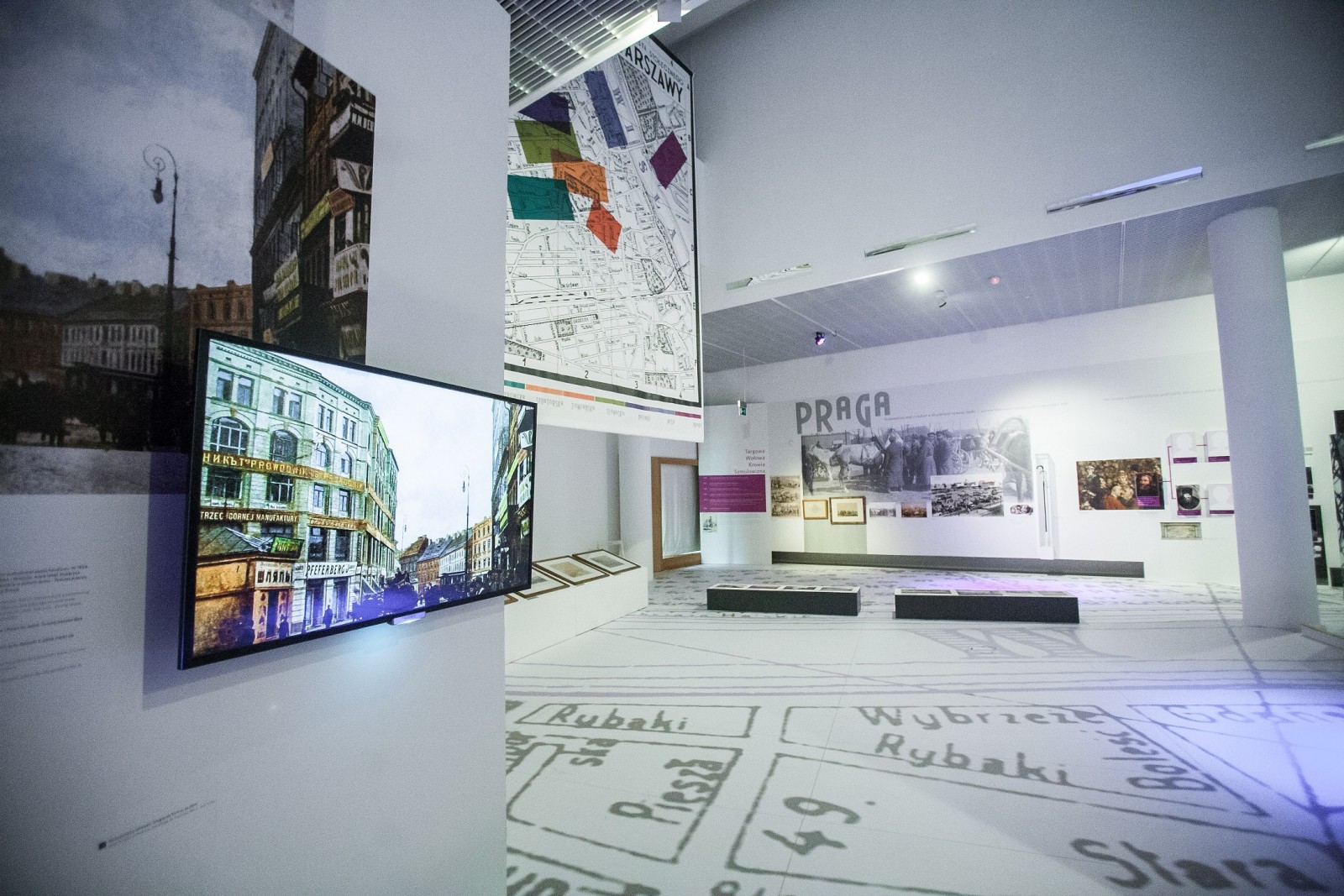 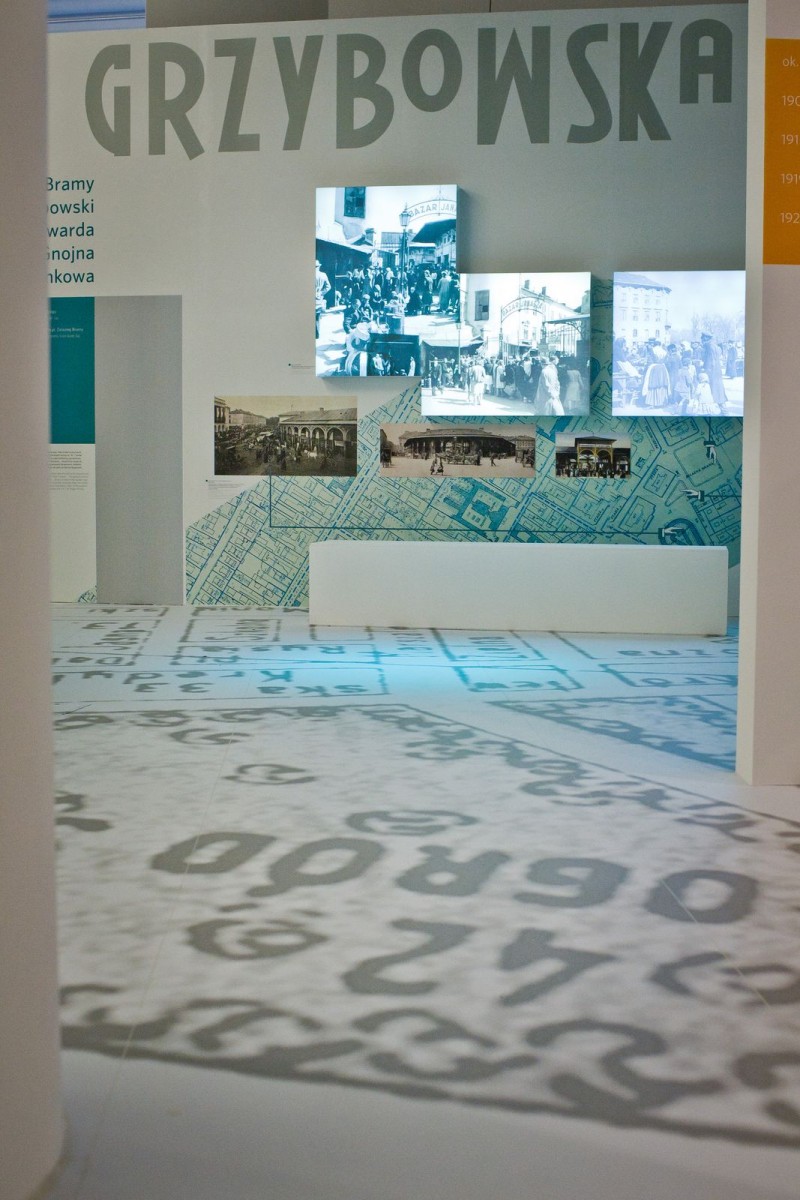 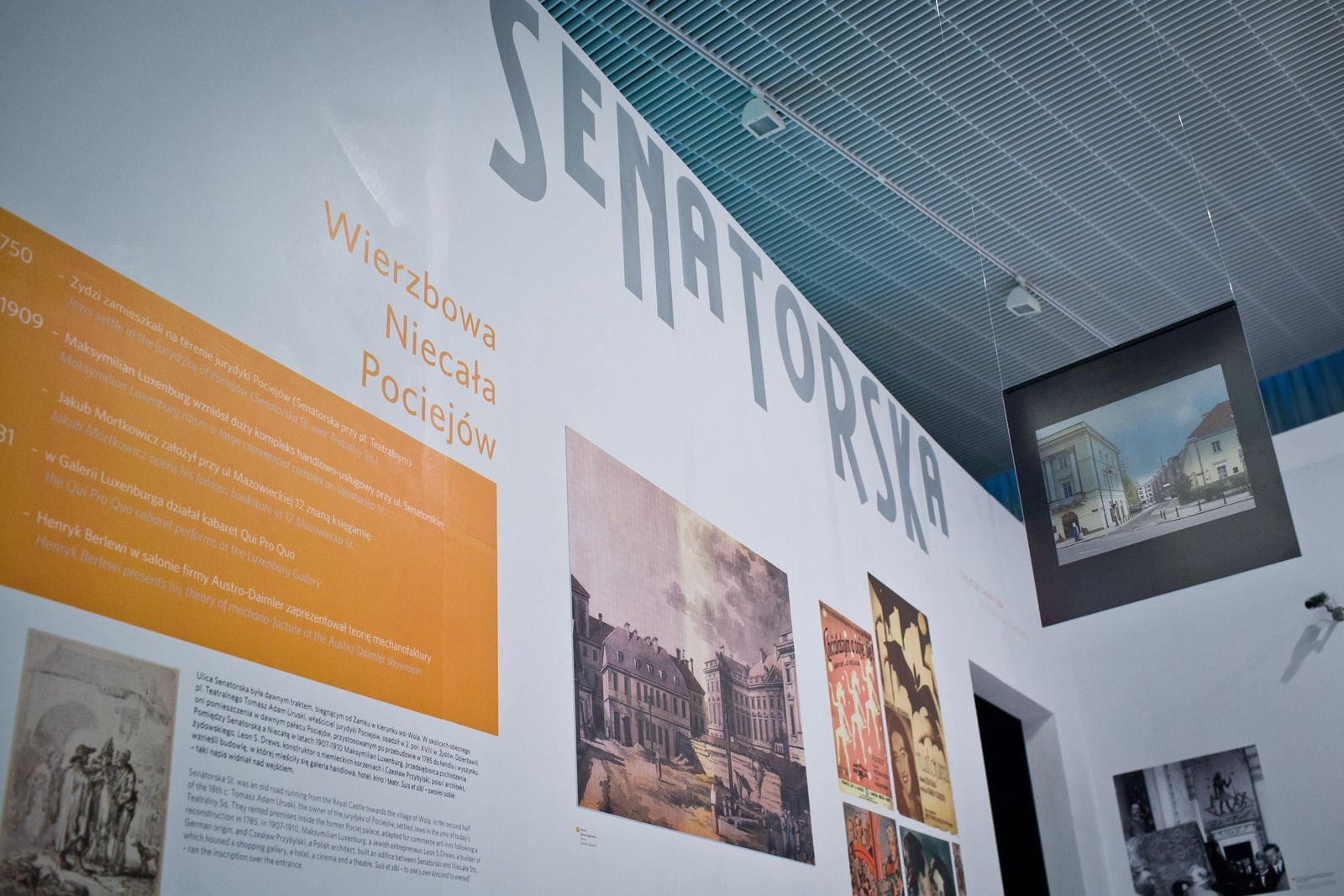 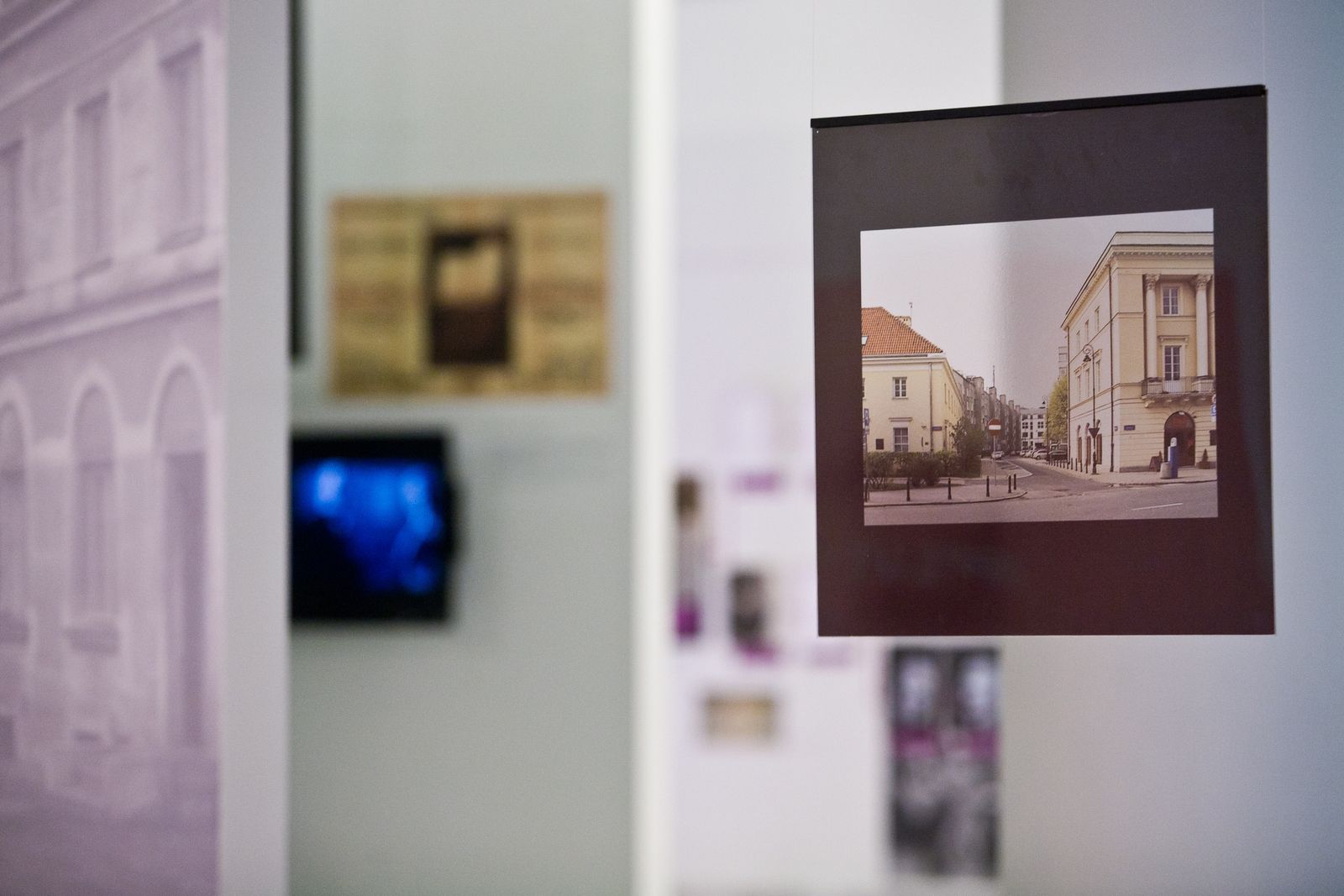 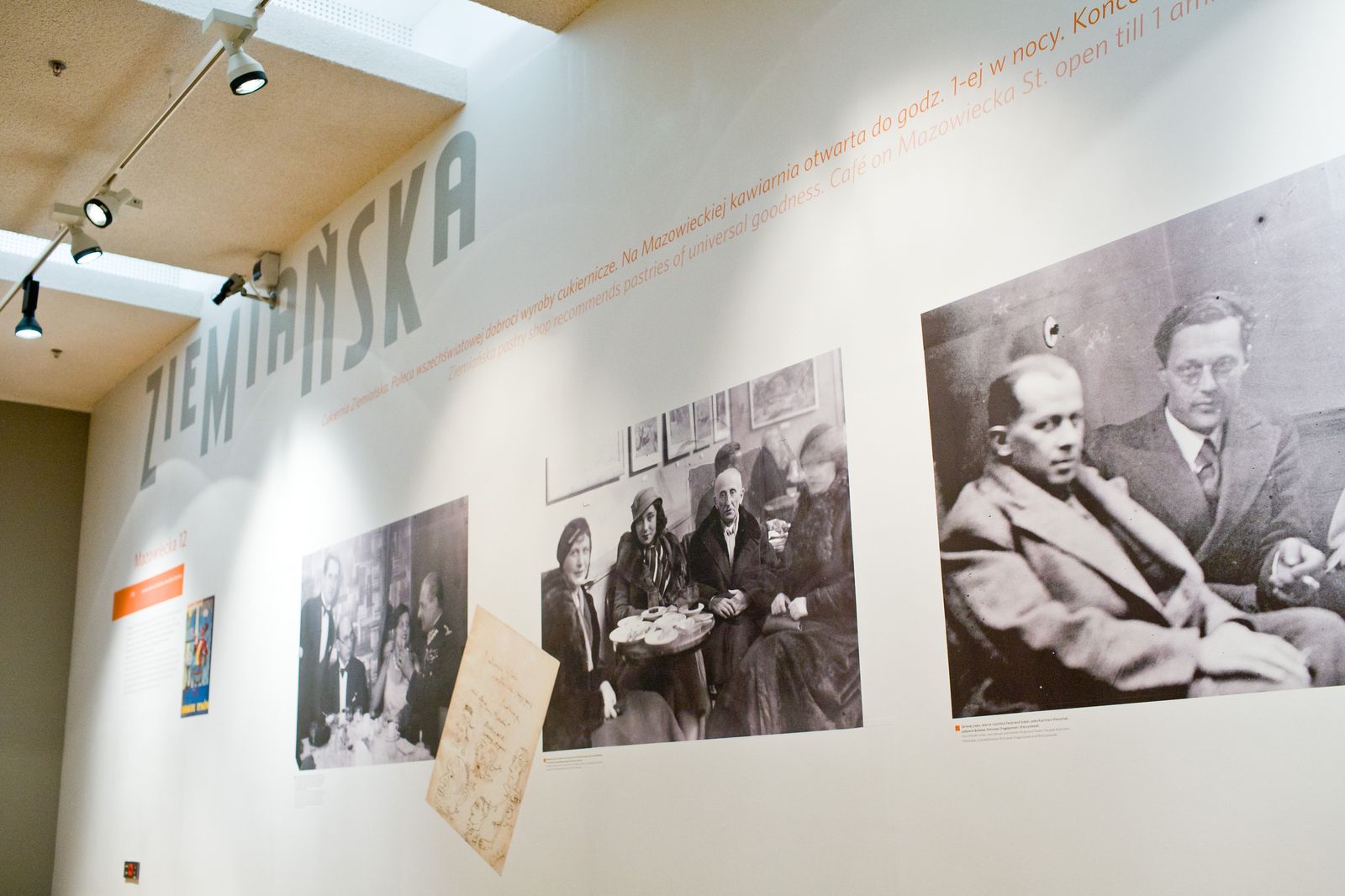 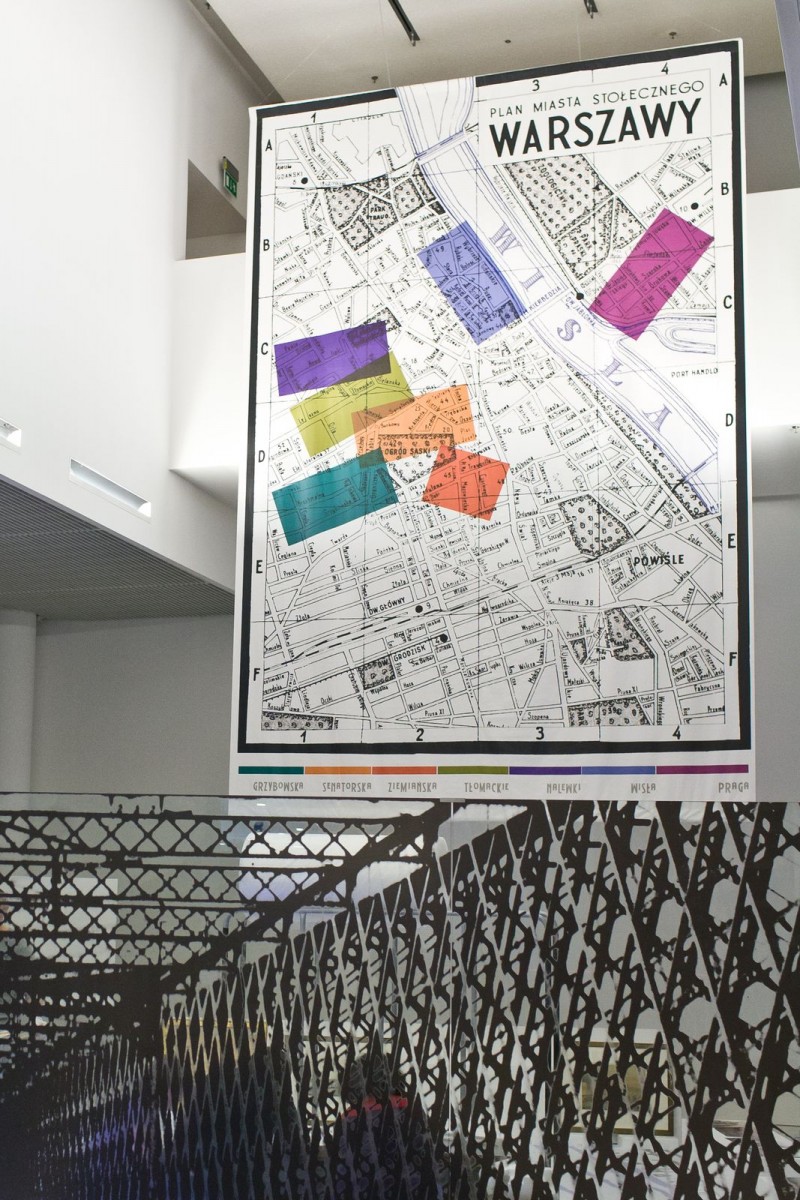 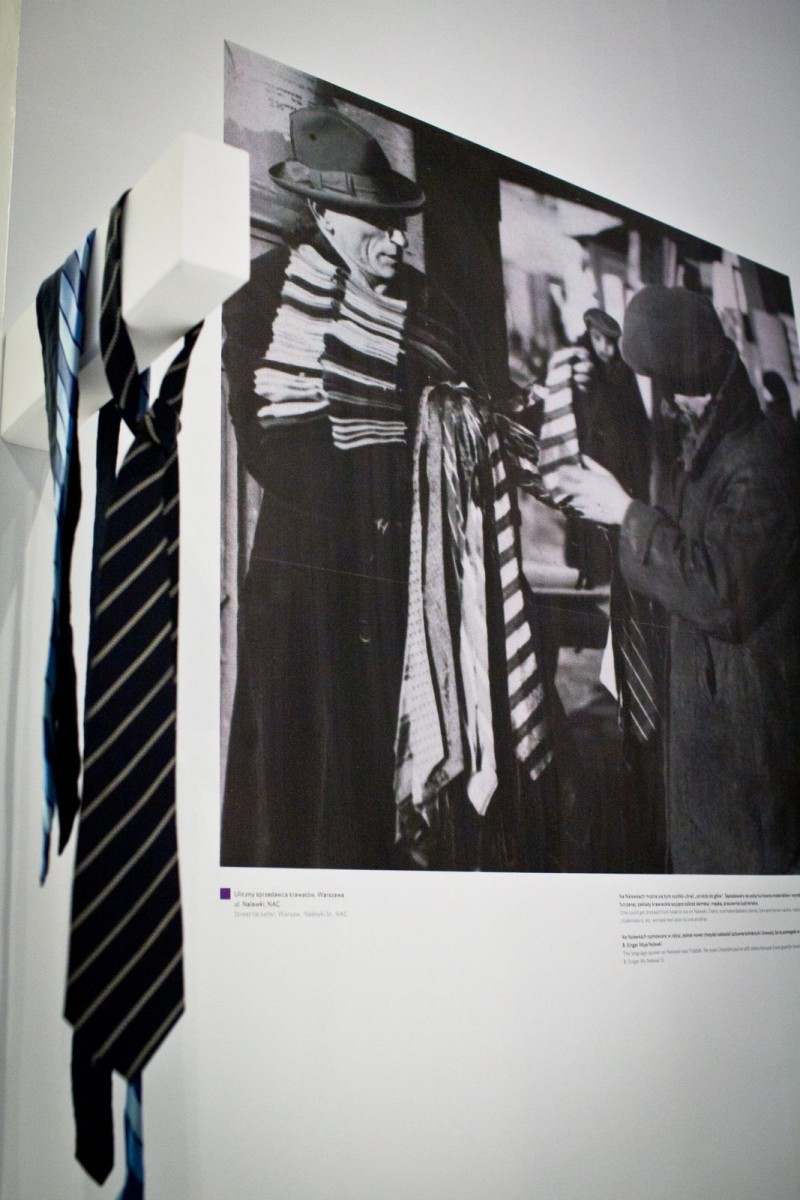 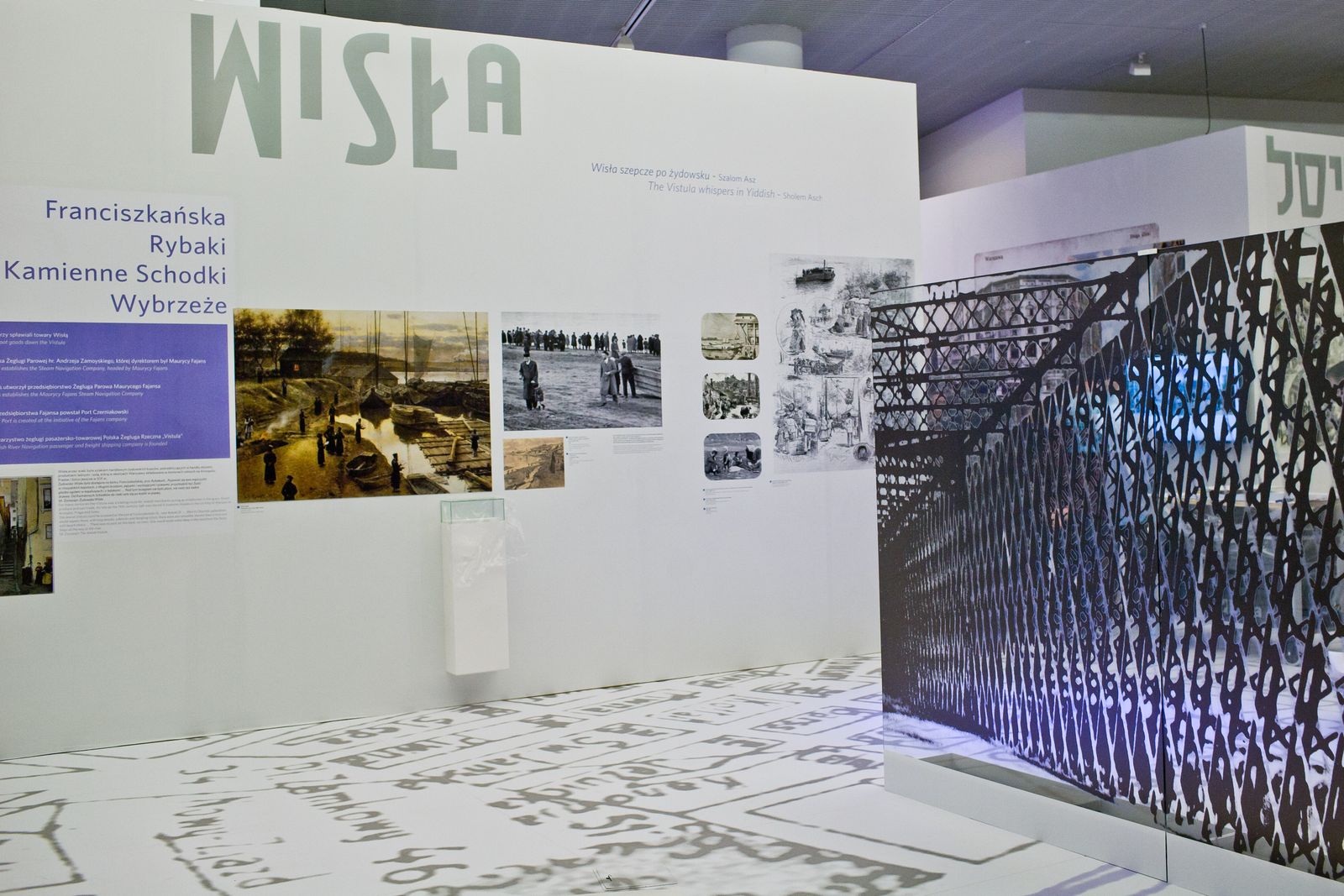 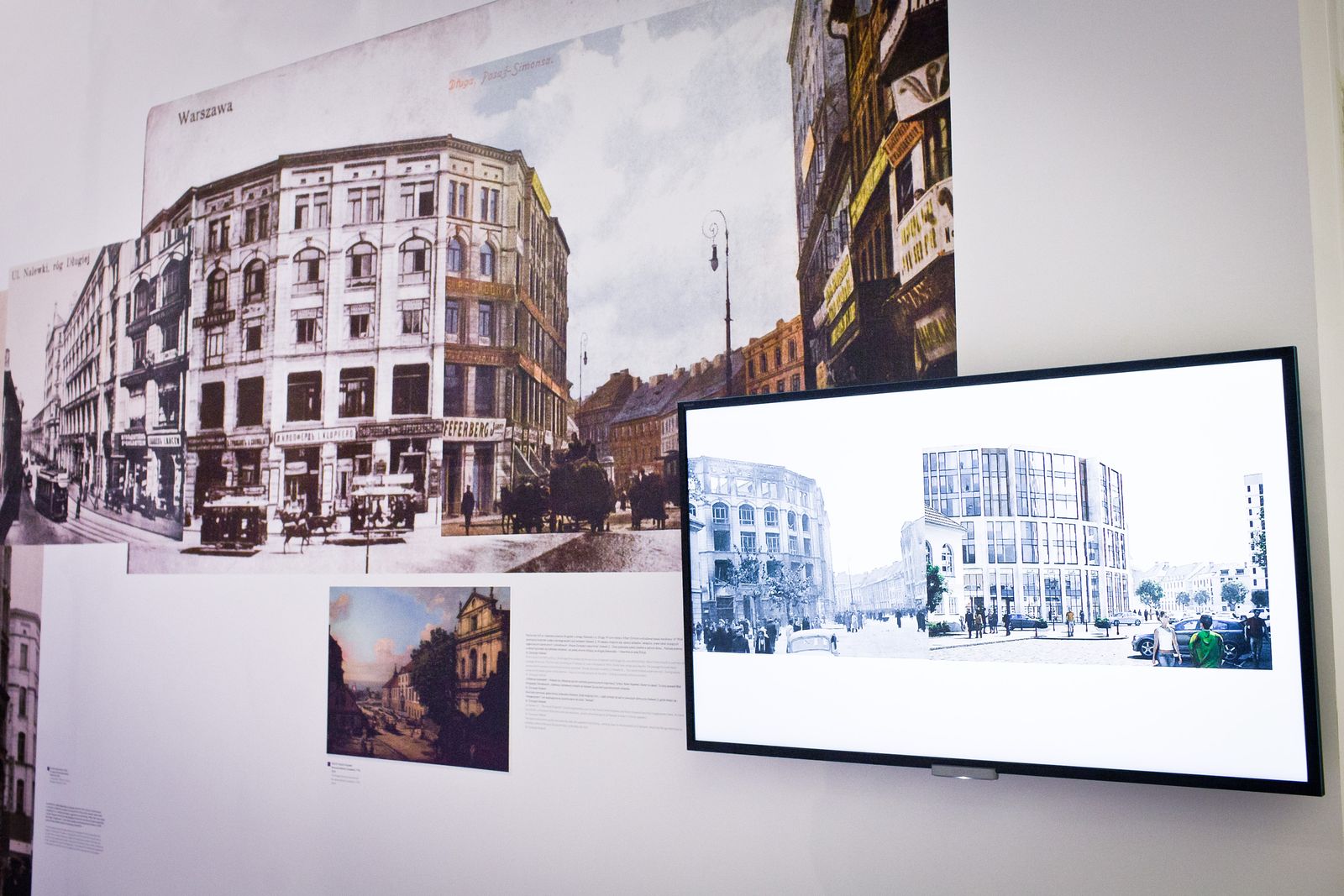 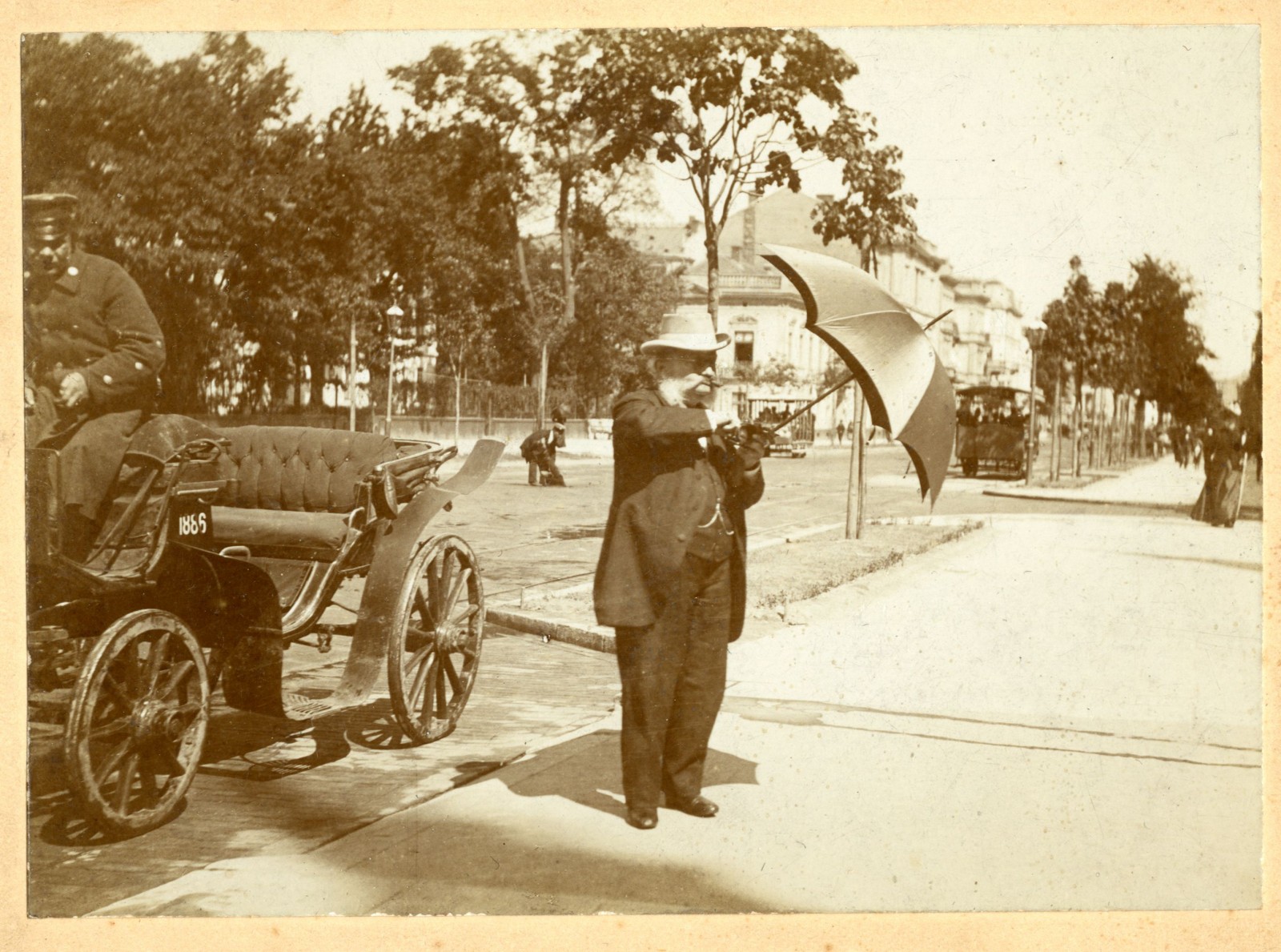 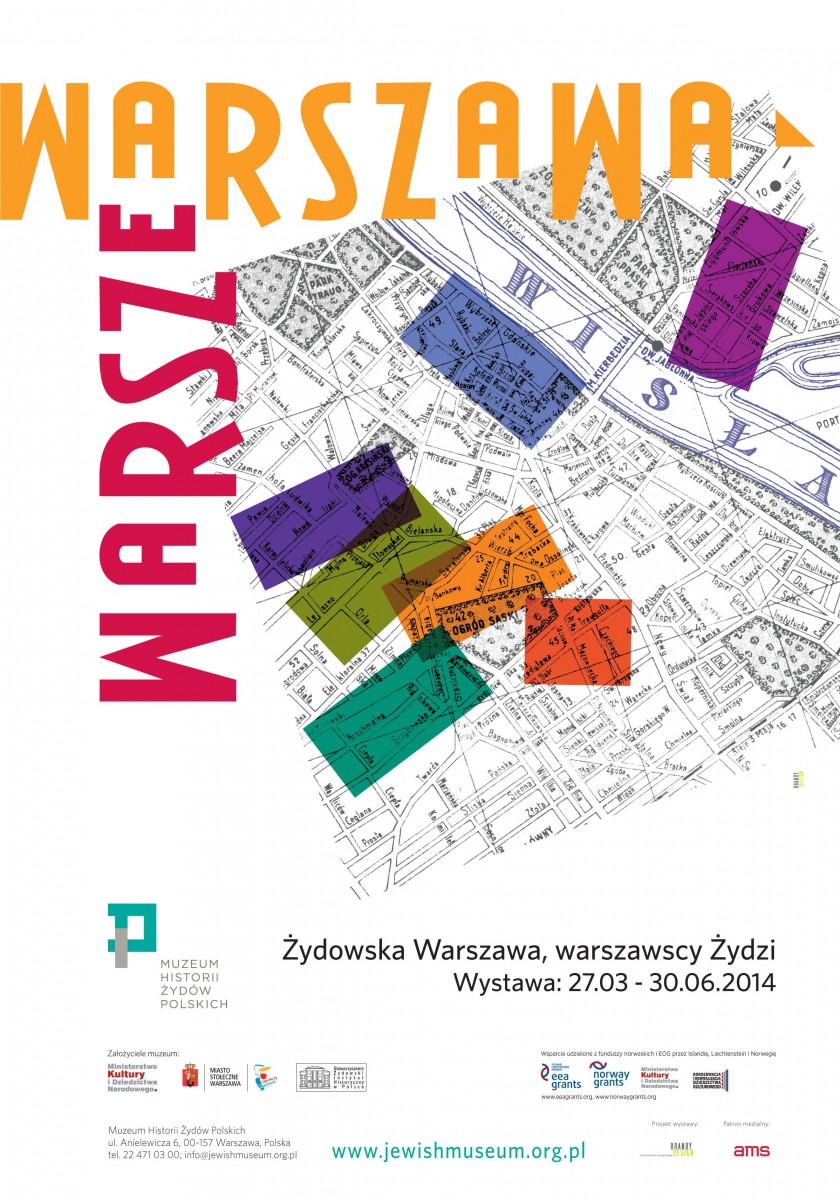 On March 28, 2014 the Museum launched a new temporary exhibition devoted to the pre-war Jewish Warsaw.

On March 28, 2014 the Museum launched a long-awaited temporary exhibition devoted to the pre-war Jewish Warsaw. The exhibition took us to the world of Nalewki Street and the Muranów quarter – reverberating with the sounds of Yiddish, bustling with pavement stalls and shops. We toured the elegant area around Senatorska Street, the cultural centre for Poles of Jewish origin, and Tłomackie Street, brimming with Jewish intelligentsia, where Jewish traditions and culture were cultivated in European style. We carefully treaded the dodgy area around Gnojna Street and the Iron Gate (Żelazna Brama) square. We also familiarized ourselves with the Jewish microcosm of the Praga quarter, today reminiscent in the names such as: Szmulowizna, Targowa and Wołowa streets… We by no means forgot about the Jewish Vistula river, which on one hand was a trade route for Jewish merchants dealing with grain or forest fruit, while on the other hand was an excellent bathing spot for the Warsaw Jews.

Warszawa, Warsze exhibition took you to the city that is no more: you were able to sit in a café to read prewar Jewish press and sing along Warsaw’s old favourites, like “The Ball on Gnojna Street”. You were able to watch films and admire photos and artworks, as well as cult objects produced in one of Warsaw famous goldsmith workshops. Advertisements and signboards, often bilingual (in Polish and Yiddish),reminded us of how integral Jews to society in prewar Warsaw.

The exhibition revealed how the Jews influenced Warsaw, but also how Warsaw influenced the Jews. Together we discovered a multicultural side of the city from its early days until the outbreak of the Second World War.

AUTHORS OF THE EXHIBITION:

The exhibition was accompanied by an extensive programme of cultural and educational events.

The exhibition was open at the Museum from March 28 until June 30, 2014, during Museum opening hours.