Paweł Kulig is the laureate of 2020 POLIN Award! 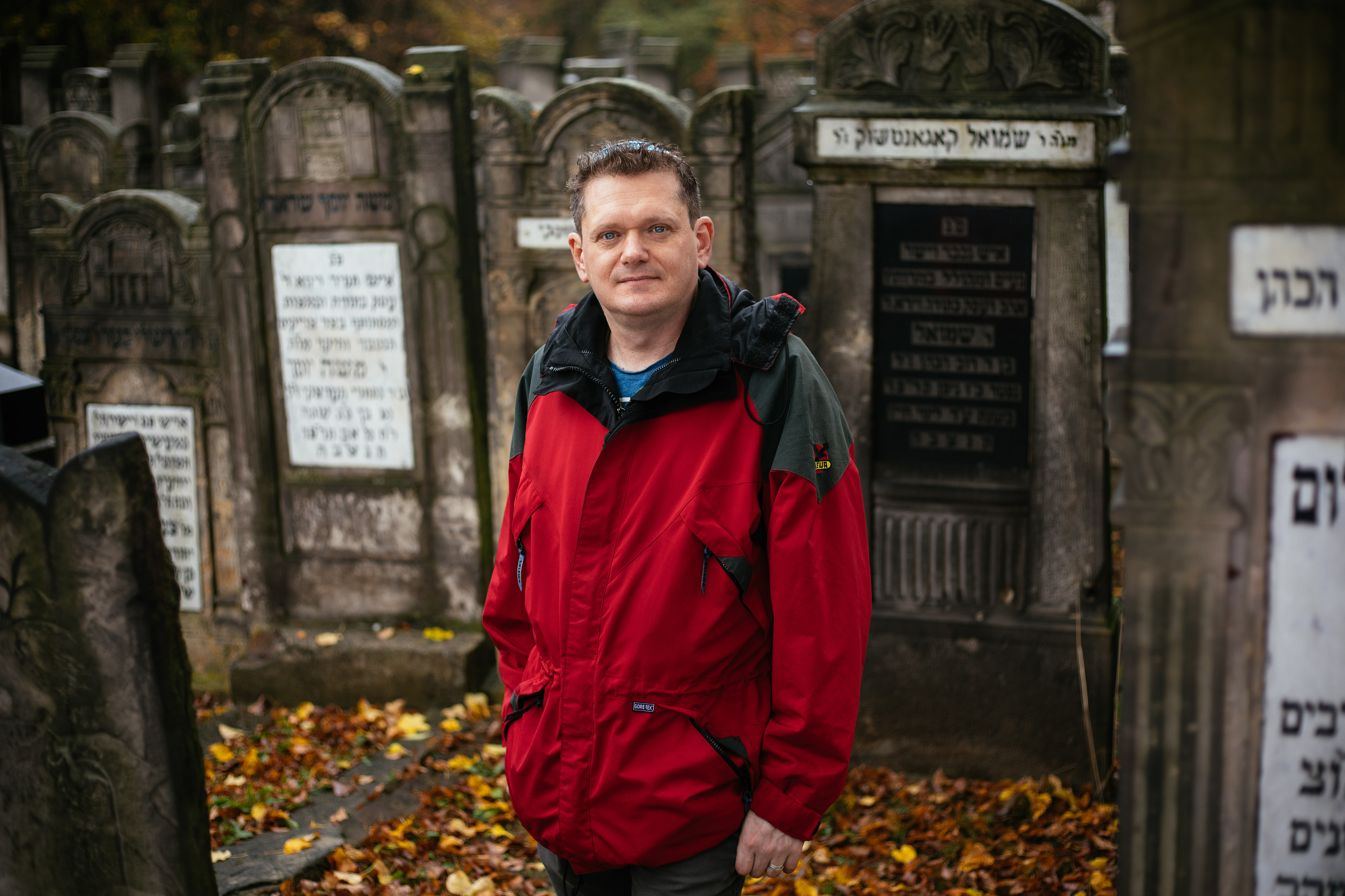 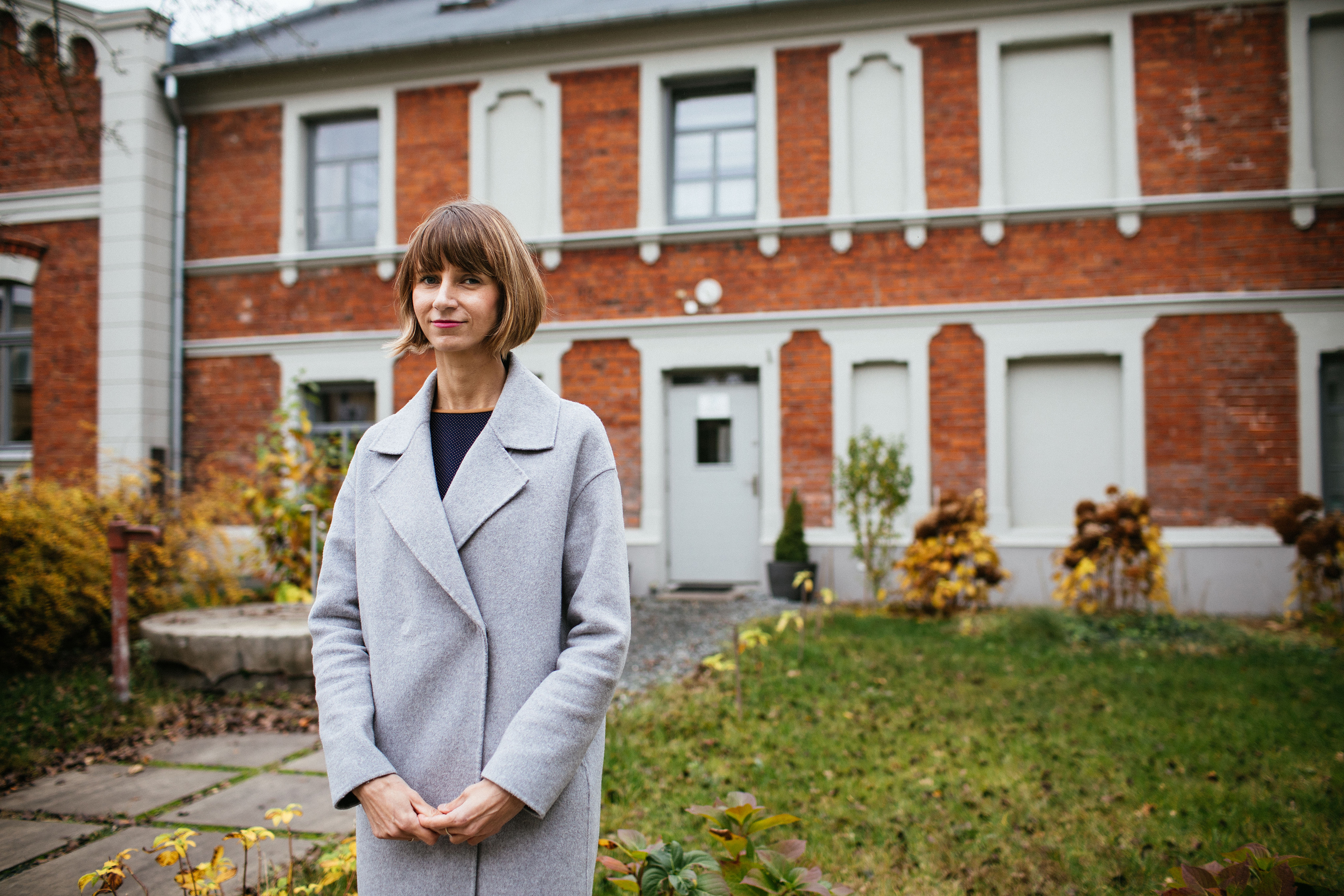 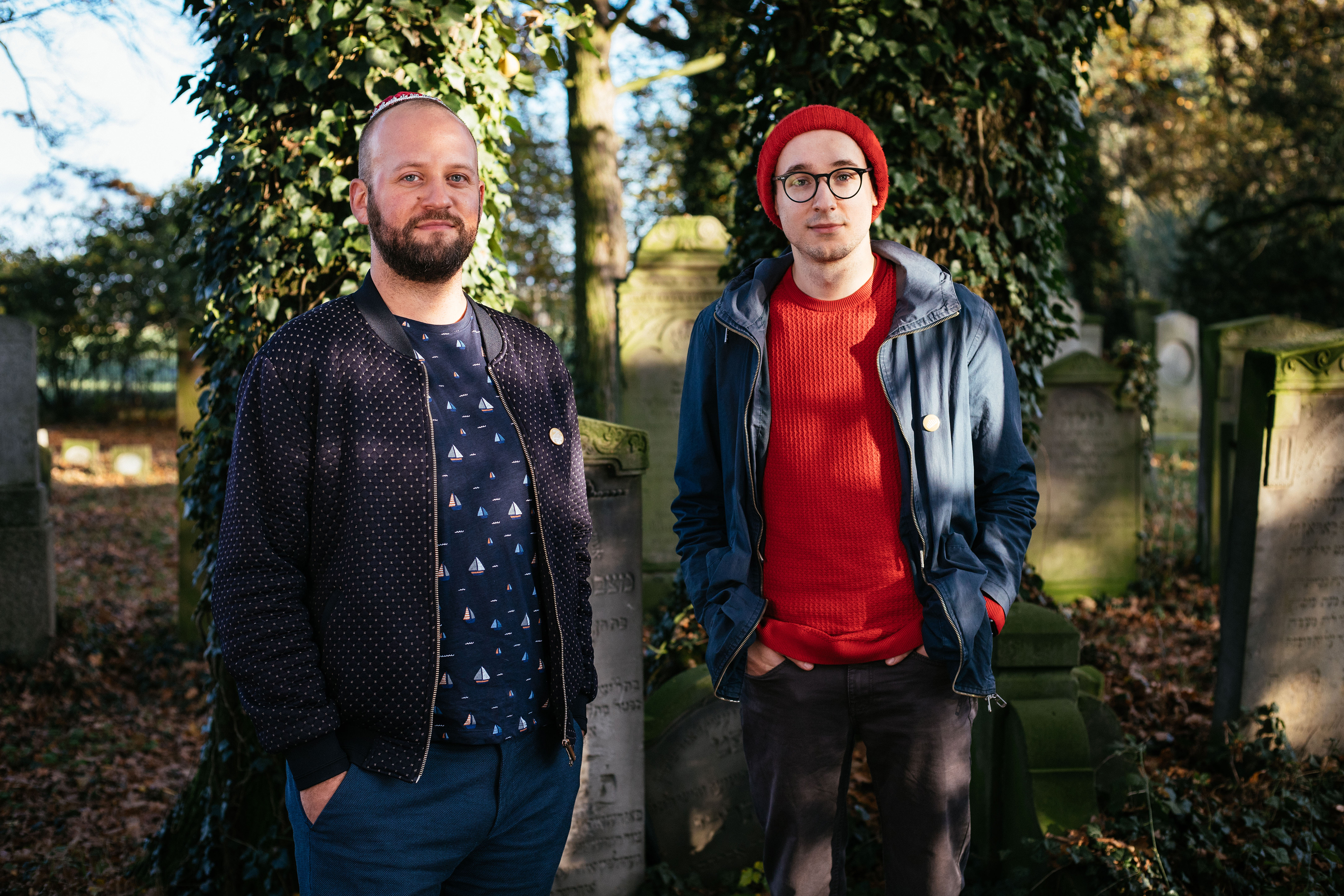 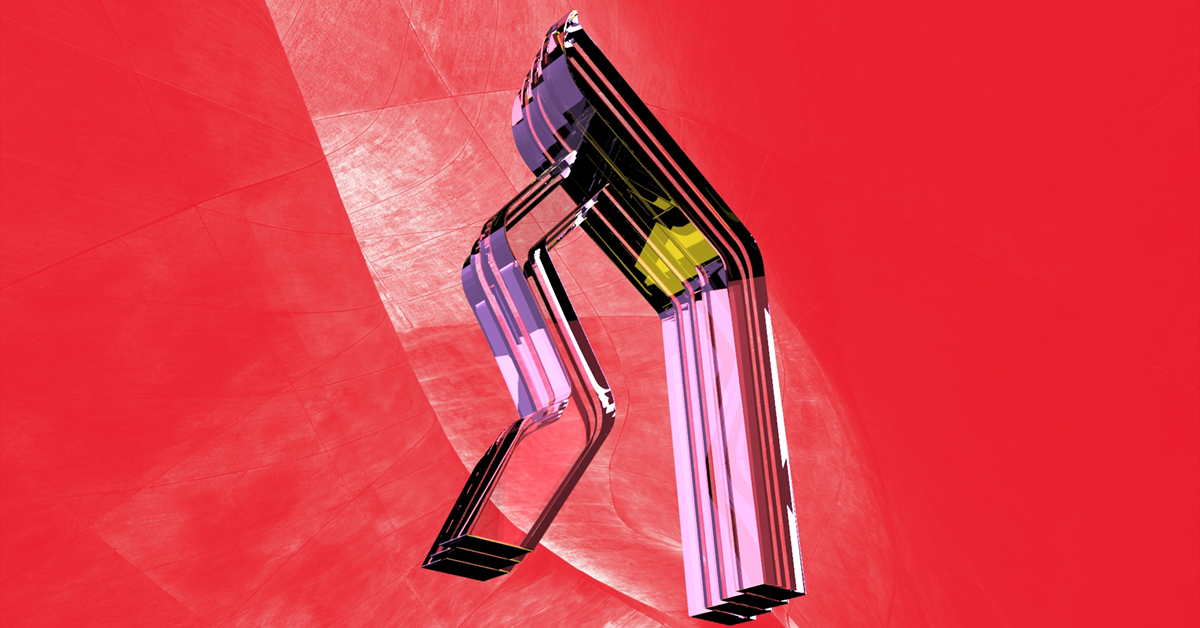 Paweł Kulig has been named the laureate of 2020 POLIN Award Competition. For the past eight years, he has been looking after the New Jewish Cemetery in Łódź. He is also Chair of the Guardians of Remembrance Association whose goal is to preserve the Jewish cultural and historic heritage of the City of Łódź. The laureate receives a financial prize of 20,000 PLN. During the POLIN Award competition finale which was streamed through the POLIN Museum social media, two honourable mentions were presented to Justyna Biernat from Tomaszów Mazowiecki and the Krotochwile Association from the Wielkopolska Region.

The POLIN Award competition jury recognized Paweł Kulig’s courage which was required to take upon himself a challenge of looking after the largest Jewish necropolis in Poland - boasting the area of over 40 ha - as well as his talent to build a circle of allies and associates around his projects and activities.

Thanks to the laureate’s endeavours, in 2020 the action of tidying up the cemetery was granted an honorary patronage of Mayor of the City of Łódź Hanna Zdanowska. To formalize his activities and to extend their scope, Paweł Kulig established the Guardians of Memory Association which pursues its goals by organizing voluntary and charity actions, as well as meetings, workshops, lectures, exhibitions, concerts and educational walks.

Paweł Kulig has also been helping the descendants of Jews from Łódź in discovering their family stories and the fate of their near and dear ones. He helped many find the graves of their relatives among those he’s looking after. Paweł remains in close contact with the Landsmanschaft of Jews from Łódź in Israel. As the POLIN Award competition winner, he receives a financial prize of 20,000 PLN.

The honourable mentions in the competition were presented to Justyna Biernat from Tomaszów Mazowiecki and the Krotochwile Association from the Wielkopolska Region.

Justyna Biernat is the founder of the Arcades of Memory Foundation. She has been involved in the preservation of the memory of Jews from Tomaszów Mazowiecki in the fields of both culture and academia for many years now. She runs educational-artistic projects, organizes tours in the area of the former Tomaszów ghetto, writes scholarly texts and remains in close touch with the descendants of Jews from Tomaszów. She also published texts devoted to the Jewish history of Tomaszów Mazowiecki on the bilingual webpage of her Foundation. As a laureate of the honourable mention, Justyna receives a financial prize of 10,000 PLN.

The Krotochwile Association has been inspired by the multicultural past of the region it hails from, and it operates in many different places. Paweł Bajerlein and Patryk Antoniak, together with a group of associates and volunteers, have been actively engaged in the preservation of the local Jewish heritage in Wielkopolska [Greater Poland] — in Poznań, in Koźmin Wielkopolski, in Krotoszyn, Jarocin, Buk and many other localities across the region. The Association popularises the knowledge on Jewish history and culture by running educational projects addressed to both the youth and adults. In 2020, they launched and completed stage one of works on the inventory of the Jewish cemetery in Koźmin Wielkopolski. The Association receives a financial prize of 10,000 PLN

The sixth edition of POLIN Award had three more finalists: Agnieszka Mysakowska from Wieluń, Karol Głębocki from Wysokie Mazowieckie and Mirosław Reczko from Ciechanowiec. The finalists receive a financial prize of 5,000 PLN each!

Radosław Wójcik, Director of POLIN Award competition, says: “2020 POLIN Award competition was held in very specific circumstances, at a time when COVID-19 pandemic rendered carrying out and financing social projects particularly difficult. Despite the unfavourable conditions, selecting the laureate, the honourable mentions and the finalists was truly difficult. We are in awe of the determination that characterizes all the finalists, of their engagement, energy and zeal. We wish to express our admiration and heartfelt gratitude to all those who devote their time to the preservation of the heritage of Polish Jews.”.

POLIN Award is granted to individuals, organizations and institutions which are actively engaged in the preservation of the memory of the history of Polish Jews. It aims at promoting actions that are in line with the mission of POLIN Museum of the History of Polish Jews. The jury of POLIN Award shortlists the finalists of the competition out of several dozen applications submitted to the Museum. Next, the jury selects the laureates—individuals or organizations—who have undertaken an important, unconventional action which could potentially bear a lasting effect on the social awareness of the history of Polish Jews as well as on building Polish-Jewish relations.

The Jankilevitsch Foundation is the patron of 2020 POLIN Award. Financial prizes in this year’s edition were funded by: Tomek Ulatowski, POLIN Museum Distinguished Benefactor, Wiktor Askanas and Ewa Masny-Askanas, Odette and Nimrod S. Ariav Foundation and an anonymous donor. The Association of the Jewish Historical Institute is a co-organizer of the 2020 POLIN Award competition.

The project is realised within the Jewish Cultural Heritage program financed by Iceland, Liechtenstein and Norway as part of the EEA Grants and by the state budget.

Below we present the profiles of the six nominees for 2020 POLIN Award.

The POLIN Award is made possible thanks to the support of the Jankilevitsch Foundation.

The Association of the Jewish Historical Institute of Poland is the co-organizer of 2020 POLIN Award competition.

The project is supported by the EEA Grants from Iceland, Liechtenstein and Norway, and by the state budget.

Who will be honoured with 2019 POLIN Award?