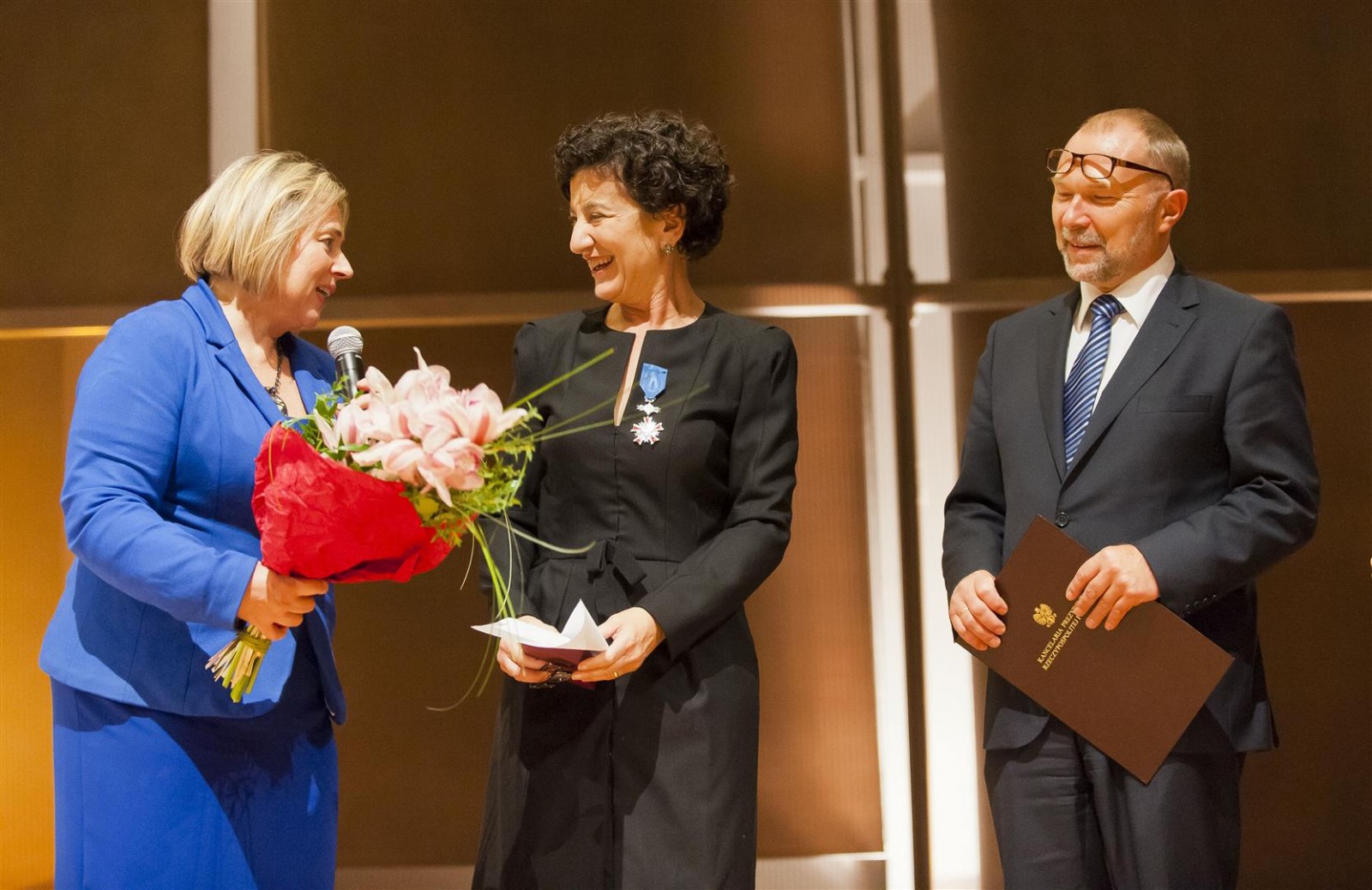 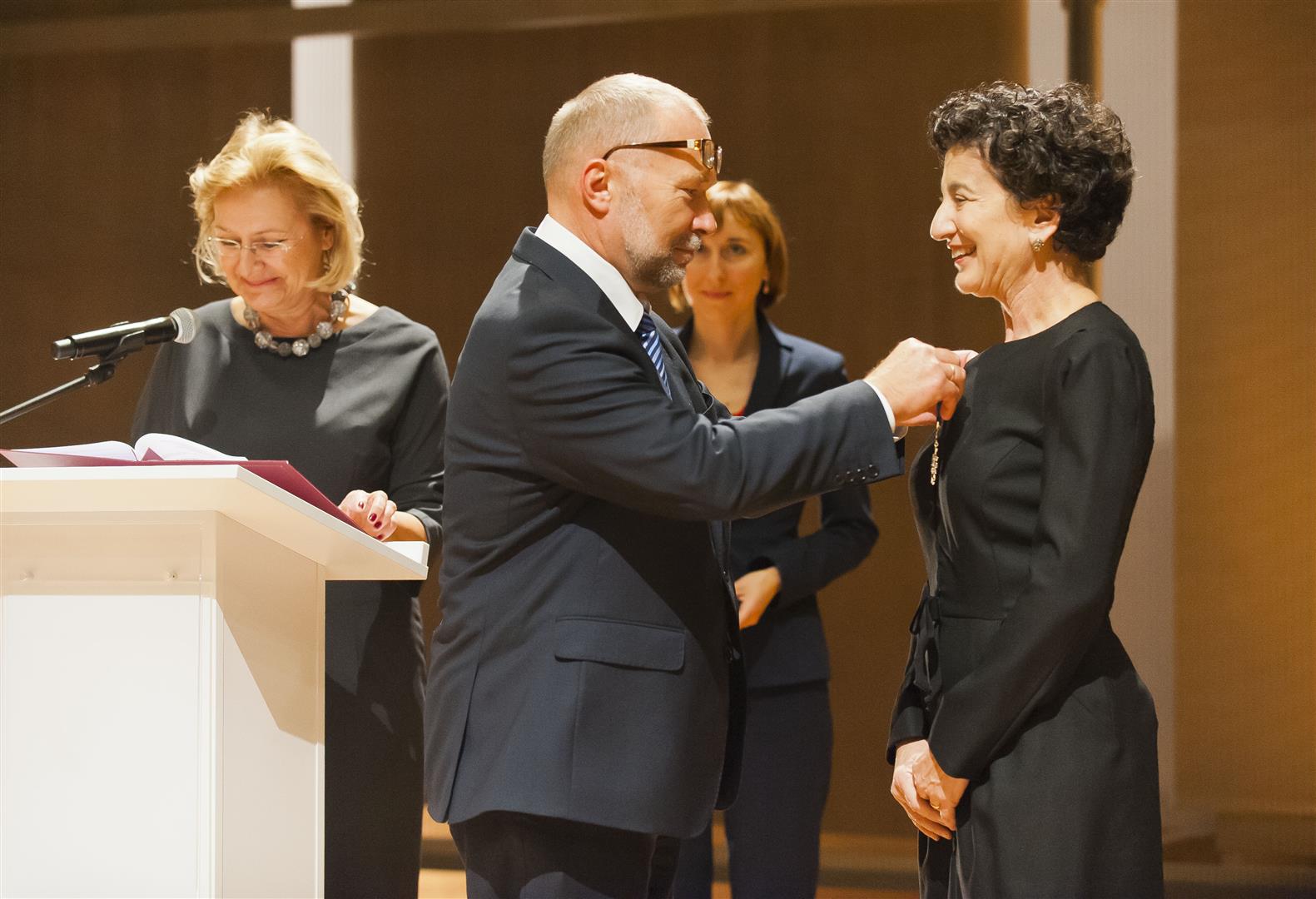 The Museum of the History of Polish Jews is proud to inform that Shana Penn, Executive Director of the Taube Foundation, was awarded the Commander's Cross of the Order of Merit of the Polish Republic on October 23, 2013. The distinction was presented by Jacek Michałowski, Head of the Chancellery of the Polish President, on behalf of President Bronisław Komorowski, for outstanding contribution to the development of Polish – Jewish dialogue, supporting the creation of the Museum of the History of Polish Jews, promoting modern Polish history and advocating the inclusion of Poland in the United States Visa Waiver Program.