Report: Opening of an exhibition about Jan Karski in Tel Aviv 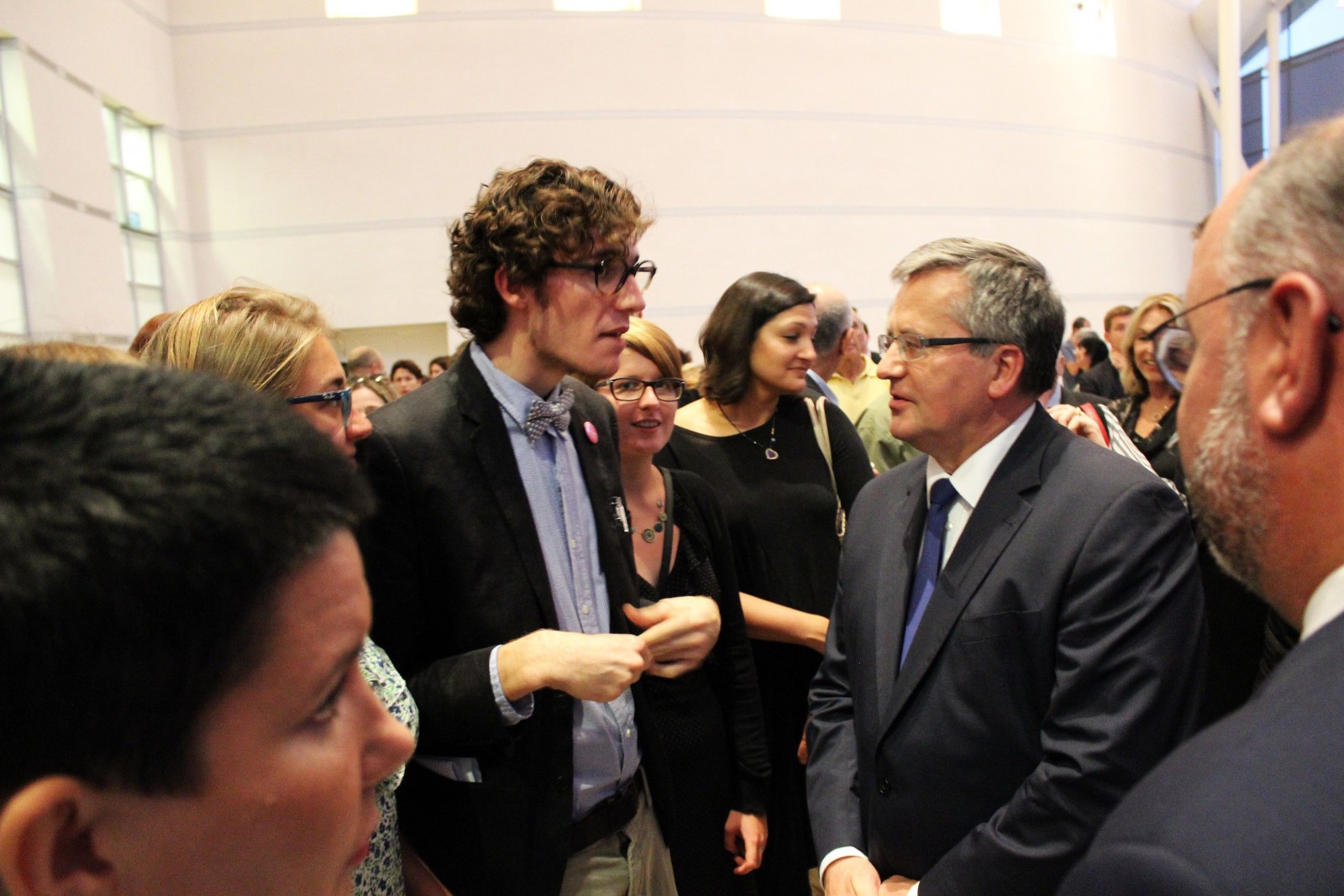 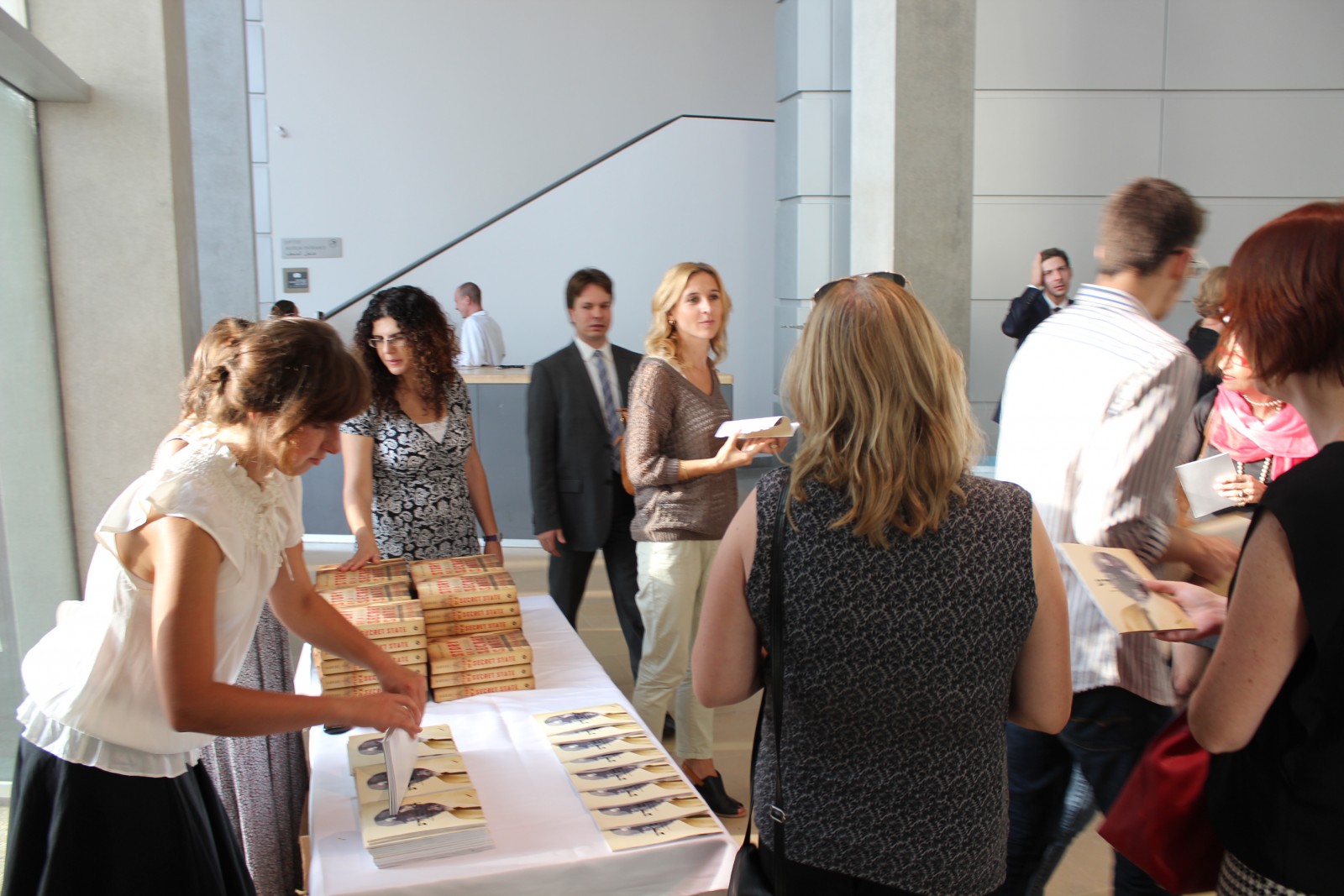 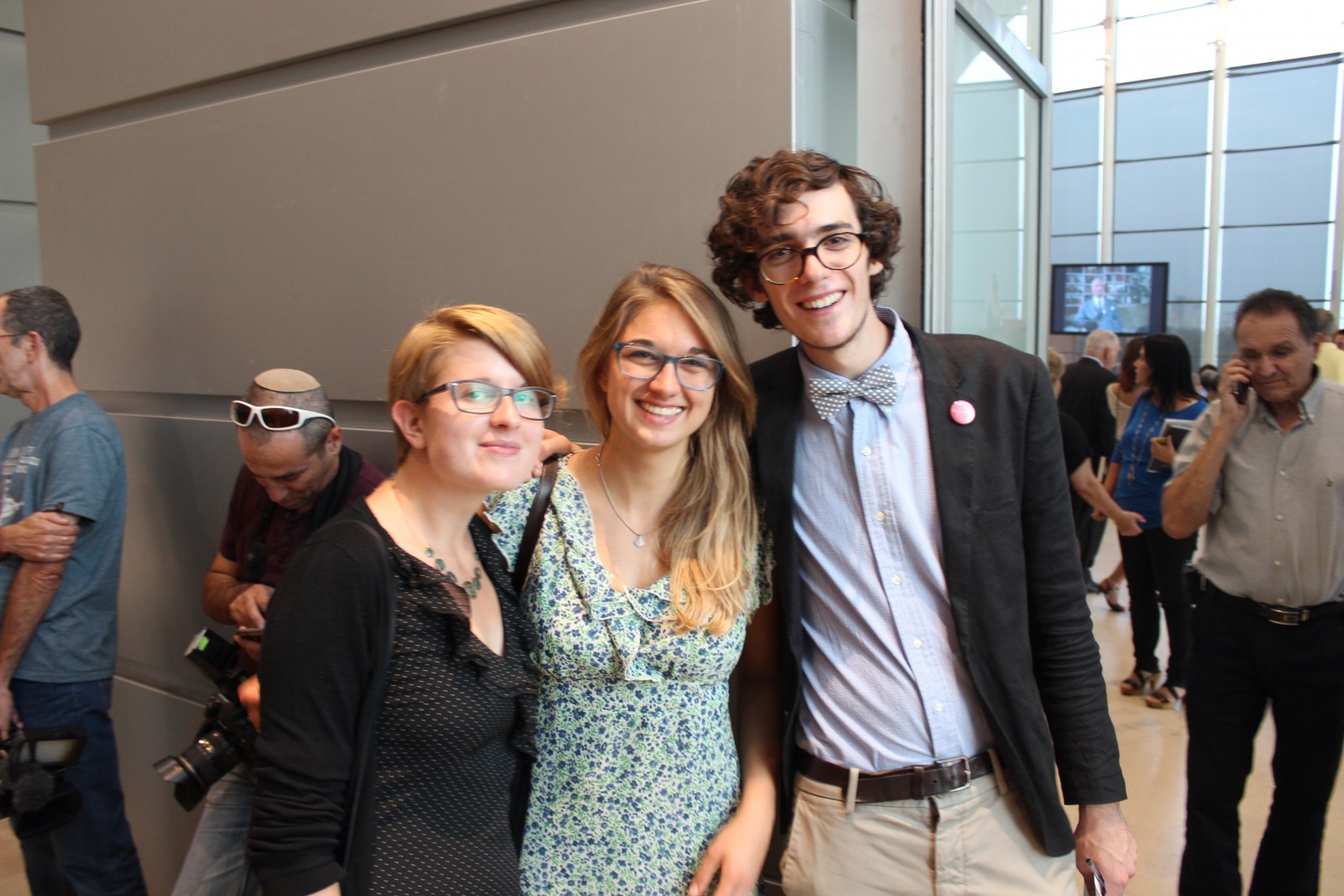 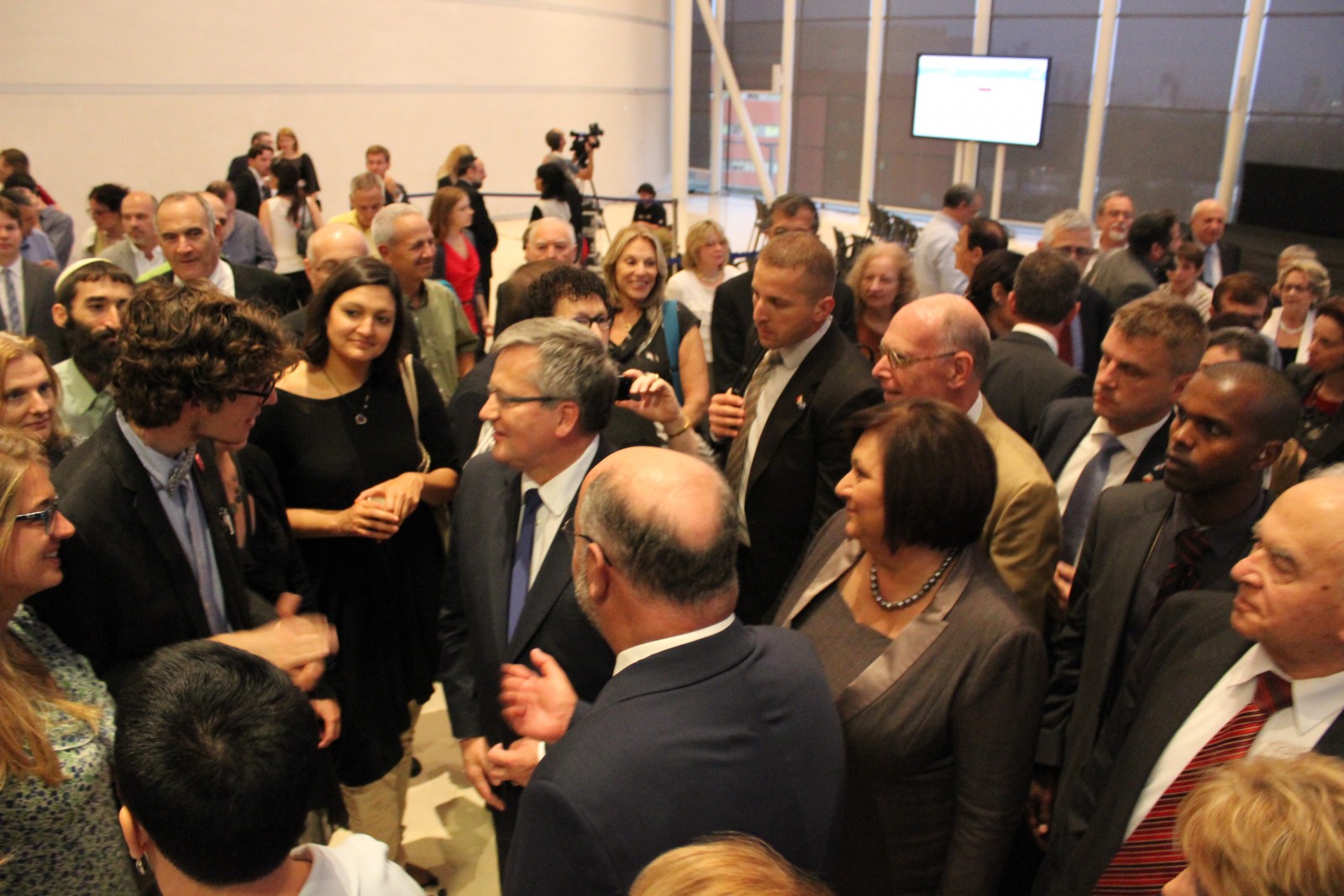 The exhibition The World Knew: Jan Karski's Mission for Humanity is already available to viewers at the Yitzhak Rabin Center in Tel Aviv. Taking part in the opening ceremony was the President of Poland Bronisław Komorowski as well as the participants of this year’s edition of the Polish Intercultural Youth Encounters (PIYE) program.

On November 6, 2013, the President of the Republic of Poland Bronisław Komorowski took part in the opening of an exhibition about Jan Karski at the Yitzhak Rabin Center in Tel Aviv. The exhibition was created to commemorate the 100th anniversary of Karski’s birth in 2014. The Hebrew-language exhibition was prepared by the Polish History Museum in cooperation with the Polish Ministry of Foreign Affairs and the Polish Institute in Tel Aviv. Participants of this year’s edition of PIYE also took part in preparations for the opening. One of them, Franciszek Bojańczyk, talked with the President during the opening ceremony. He relates:

[The exhibition] was opened by the President himself, and that is how, for a moment, we were flung into the world of high politics, stunned as we answered questions from the Head of State about the program. As you can see, the fame of PIYE has now reached even the Belvedere.

More about the PIYE program.

The PIYE project is a joint initiative of the Museum of the History of Polish Jews and the Association of the Jewish Historical Institute of Poland – the institution responsible for creating the Museum’s Core Exhibition.