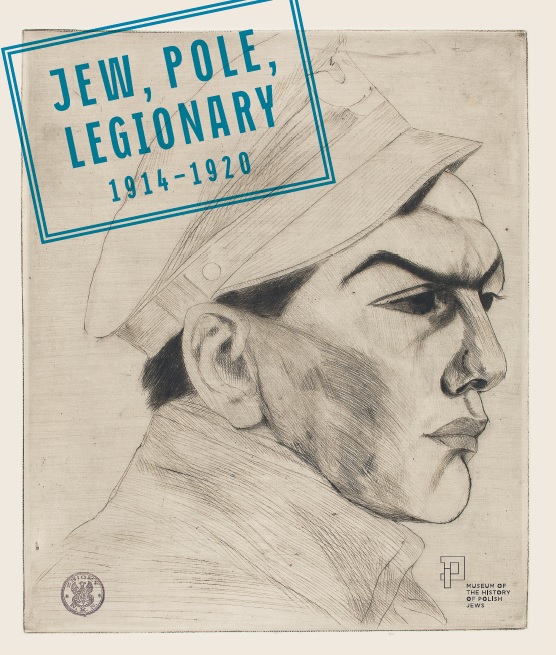 The exhibition Jew, Pole, Legionary 1914-1920, marking the 100th anniversary of the outbreak of the First World War, was planned as a reminder of a forgotten aspect of the Great War. The outbreak of war in 1914 ignited hopes of Polish independence.

Many Jews and ‘Poles of the Mosaic faith’ joined the Polish Legions, established in 1914 – proof of their solidarity and Polish patriotism. Among those who enlisted were many lawyers, doctors and artists.

The Legions’ painter and chief portraitist of the First Brigade, commanded by Józef Piłsudski himself, was the Jewish artist Leopold Gottlieb. The catalogue tells the story of these volunteers and of Polish Jewish relations during the Great War and the Polish-Soviet War of 1920. It comprises three essays:

This richly illustrated publication also comprises a comprehensive bibliography, timeline and list of objects displayed in the exhibition.