Discover the Jewish Paris of the North – a new "Warsaw, Varshe" mobile app 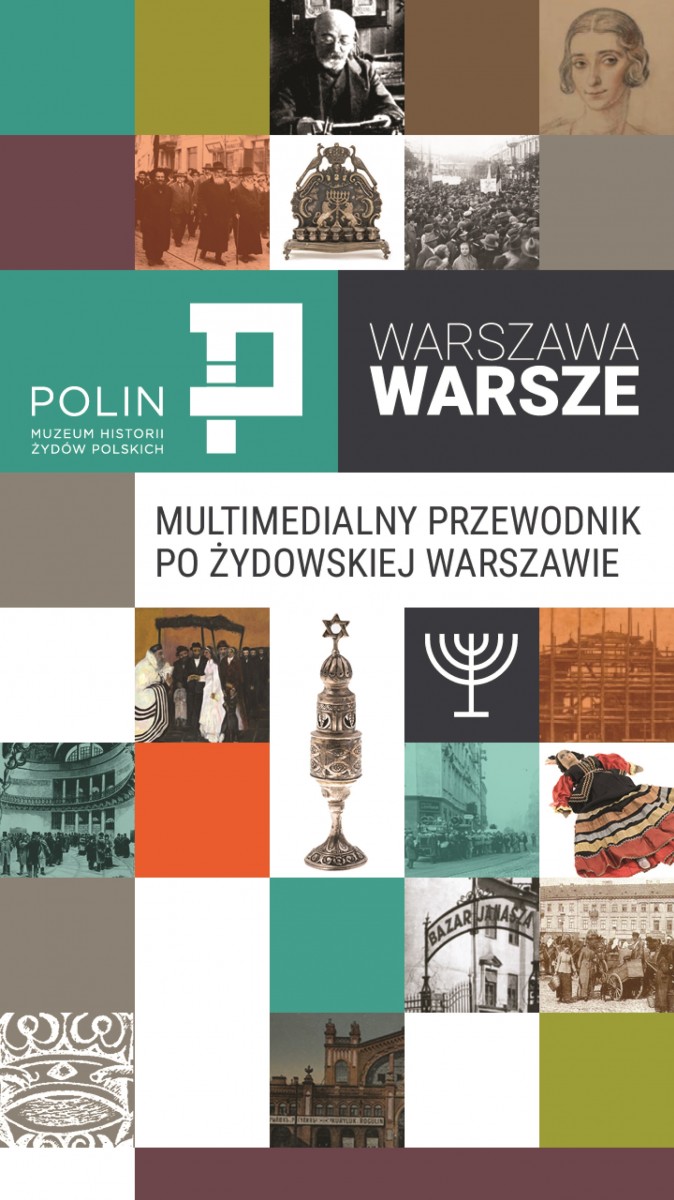 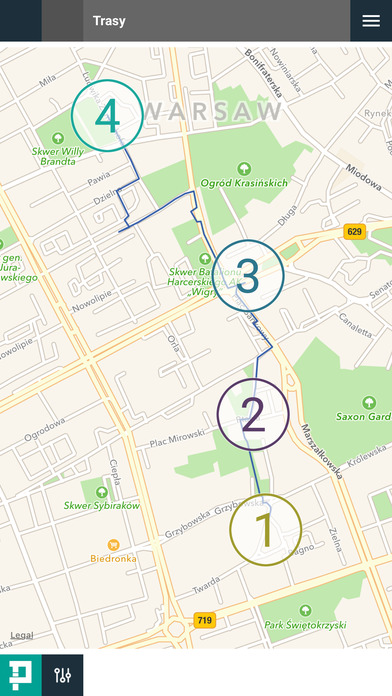 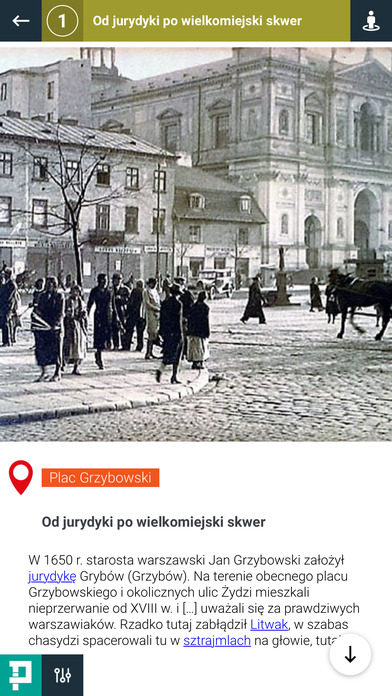 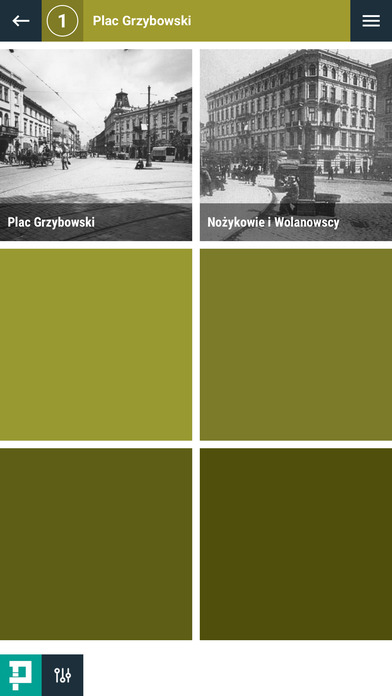 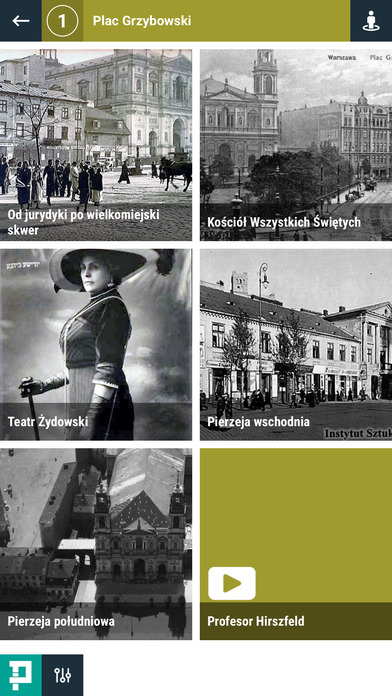 We invite you to try out our new mobile app "Warsaw, Varshe" which will let you walk in the footsteps of the Nożyks, Wolańskis, Hirszfelds and Zamenhofs and find important places on the map of Jewish Warsaw, such as Grzybowski Square, Iron-Gate Square, and the streets of Tłomackie, Rymarska, Przejazd, and Nowolipki. The app is a follow up to an exhibition of the same title and helps one discover the Jewish part of the city – its everyday and club life. With Jewish melodies played in the background, users discover the multi-layered structure of the Paris of the North, as Warsaw was once called in a Yiddish song performed by Ola Lilith-Cederbaum.

The app lets users recognize in the contemporary city its non-existent objects and elements and its particular layers, helping them discover and understand the multicultural face of Warsaw. We want the user to consider the influences that made the Polish capital so diverse in a number of aspects – historical, cultural and sociological ones.

The walk covers three characteristic areas of Jewish settlement in Warsaw. Iron-Gate Square is an area around which Jews lived for many generations, enjoying their cultural, ethnic and religious diversity and at the same time offering services and trade to other Warsaw residents. Since the mid-19th century, Tłomackie and the areas around Bank Square were connected with the activity of Jewish intelligentsia, originally centered around the Tłomackie synagogue and then at the Judaic Library and a club at 13 Tłomackie Street. The streets of the former northern district that was shaped largely by immigrants from the Russian Empire, the so-called Litwiaks (Lithuanian Jews), constituted the most diverse area. We want the user to notice this diversity and its influence on the contemporary shape and nature of the capital in particular points of the urban space . The app will certainly prove interesting both for Warsaw residents and its visitors. It will be helpful for all those who want to discover and understand the city and its original development.

Supported by The Foundation for Polish-German Cooperation 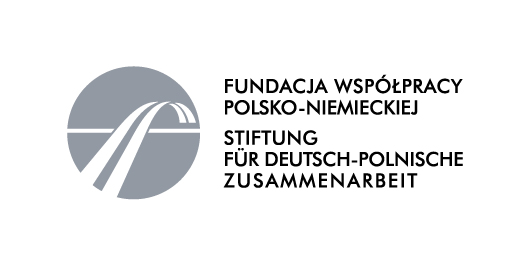 On March 28, 2014 the Museum launched a new temporary exhibition devoted to the pre-war Jewish Warsaw