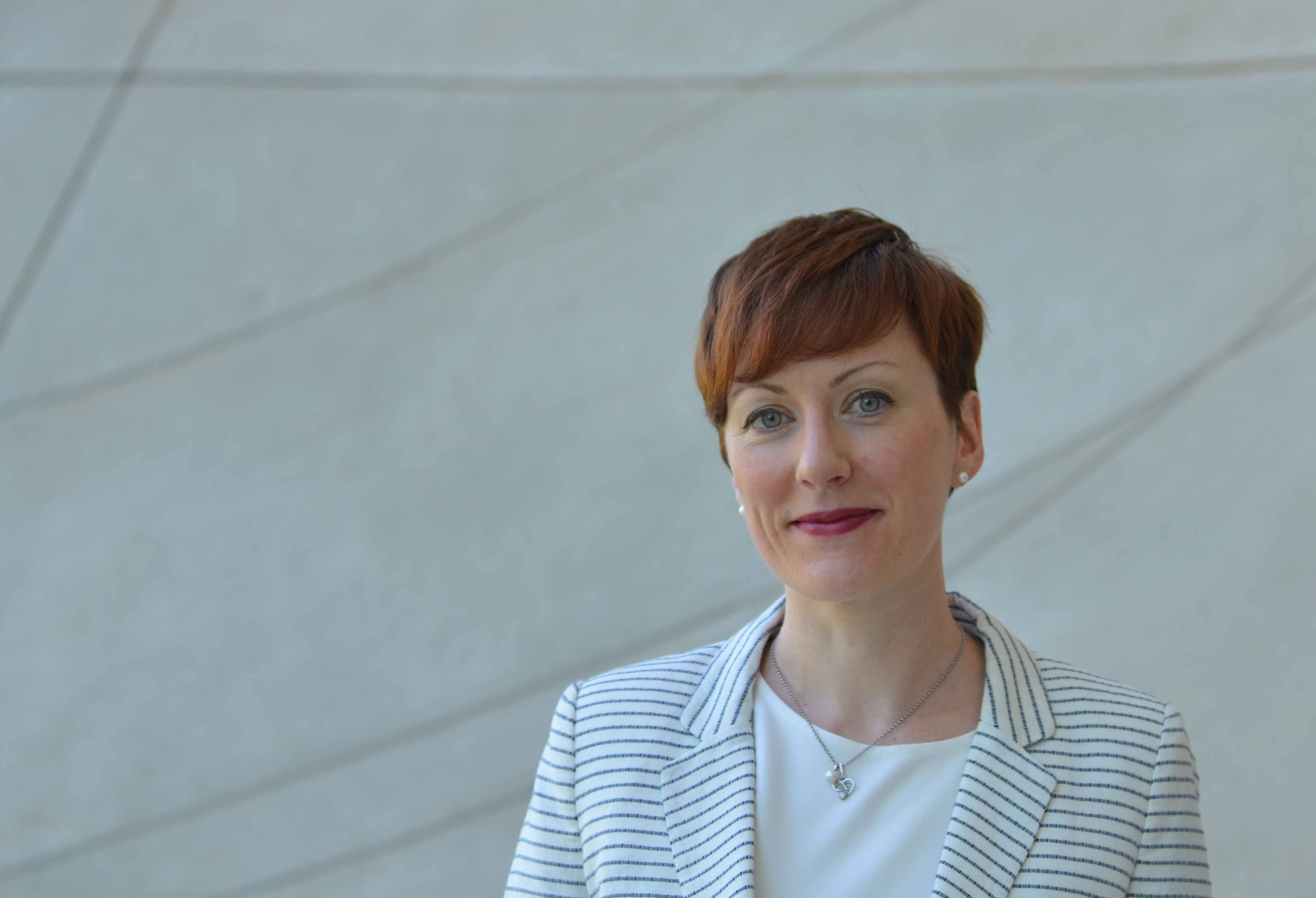 Dr. Jolanta Mickute has worked as an Assistant Professor of History in the Department of Political Science and Diplomacy at Vytautas Magnus University and at the Vilnius Yiddish Institute at Vilnius University, Lithuania. She is also part of the Lithuanian non-governmental organization Ethnic Kitchen which pursues projects on multi-cultural and civic education by means of art and innovative educational methods: http://www.pasauliovirtuve.org/en/

Jolanta Mickutė holds a Ph.D. from Indiana University Bloomington in the United States, in addition to MA diplomas from Oxford University in England and Vilnius University in Lithuania, respectively. Besides her native Lithuanian, she knows English, German, Russian, Polish, and Yiddish. She has published several articles on Jewish nationalism, interwar Poland, Jewish women, Yiddish culture, and gender, including “Making of the Zionist Woman: Zionist Discourse on the Jewish Woman’s Body and Selfhood in Interwar Poland” and “Der Zionismus der Frauen und seine Übertragung in institutionelle Macht: Polens WIZO-Frauen in der Zwischenkriegszeit.” Jolanta has presented her work at conferences in Europe, Israel, and the United States.

While on a four-month GEOP Research Fellowship, Jolanta Mickutė will work on her project “Modern, Zionist, Feminist: The Politics of Culture, Ethnicity, and Gender in Interwar Poland, 1918-1939.” She will analyze how Jewish women, a social group subsumed within the Jewish ethnic minority, contended with their status of double marginality to become socially and politically active. She will explore the channels through which Polish Zionist women—fractured along class and generational lines—were able to claim their social and personal worth: politics, social work, education, and homemaking. Additionally, her work will examine the extent and manner of intersection between Jewish and non-Jewish women in their sociopolitical lives.

Jolanta Mickutė will be in residence at POLIN Museum and the Emmanuel Ringelblum Jewish Historical Institute from July until October 2016.