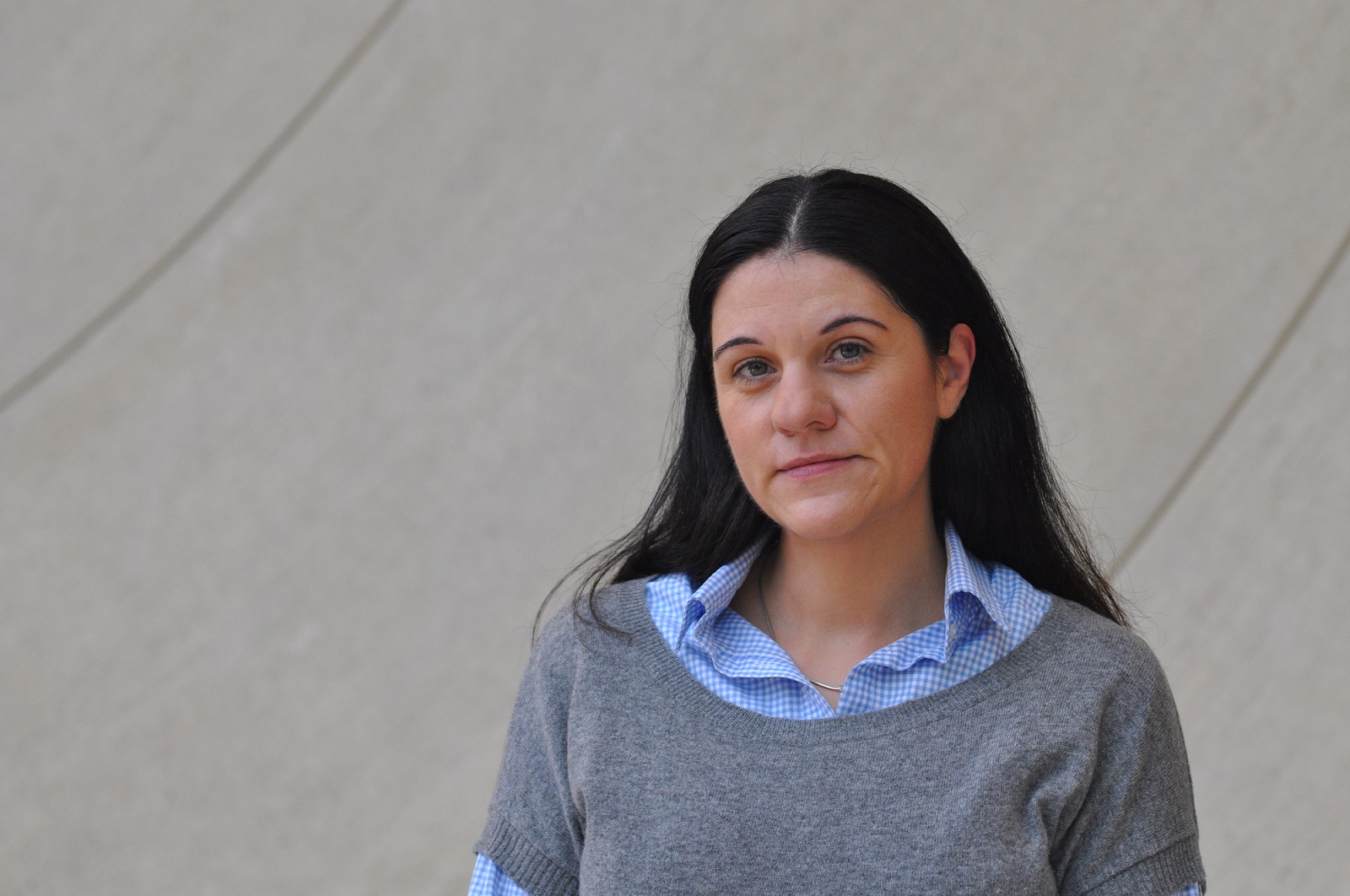 Dr. Katharina Friedla is a Research Fellow in the International Institute for Holocaust Research, Yad Vashem.

Katharina Friedla holds a Ph.D. from the Department of History, Institute of Eastern European and Jewish History, University of Basel, Switzerland. Her thesis was entitled Jewish Living Spaces in Breslau and in Wrocław, 1933–1949: Dealing and Survival Strategies, Self-Assertion and Identity, Persecution Experience’. She studied History, Eastern European and Jewish Studies at the Free University in Berlin and the Hebrew University in Jerusalem. Besides her native German and Polish she knows Yiddish, English, Russian and Hebrew. She has published several books and articles on deportations of Jews to the Soviet Union and on Jews in Germany before, during and in the aftermath of the Second World War, including the monograph Juden in Breslau/ Wrocław, 1933–1949: Überlebensstrategien, Selbstbehauptung und Verfolgungserfahrungen (Reihe: Lebenswelten Osteuropäischer Juden, Bd. 16), Böhlau Verlag, Wien/ Köln/ Weimar 2015.

While on a four-month GEOP Research Fellowship, Katharina Friedla will work on her project Topography, Experience and Memory of Life in Transit: Polish Jews in the Soviet Union (1939 – 1959). She will explore the largely under- researched topic of Polish Jews in the Soviet Union during the Second World War. She will also analyze the transformation of collective and individual memory of Soviet exile. Her research will explain how this knowledge was transformed under changing political and social circumstances.

Katharina Friedla will be in residence at POLIN Museum and the Emanuel Ringelblum Jewish Historical Institute from October 2016 until January 2017.