Film Screening of PIYE 2012 and Reunion 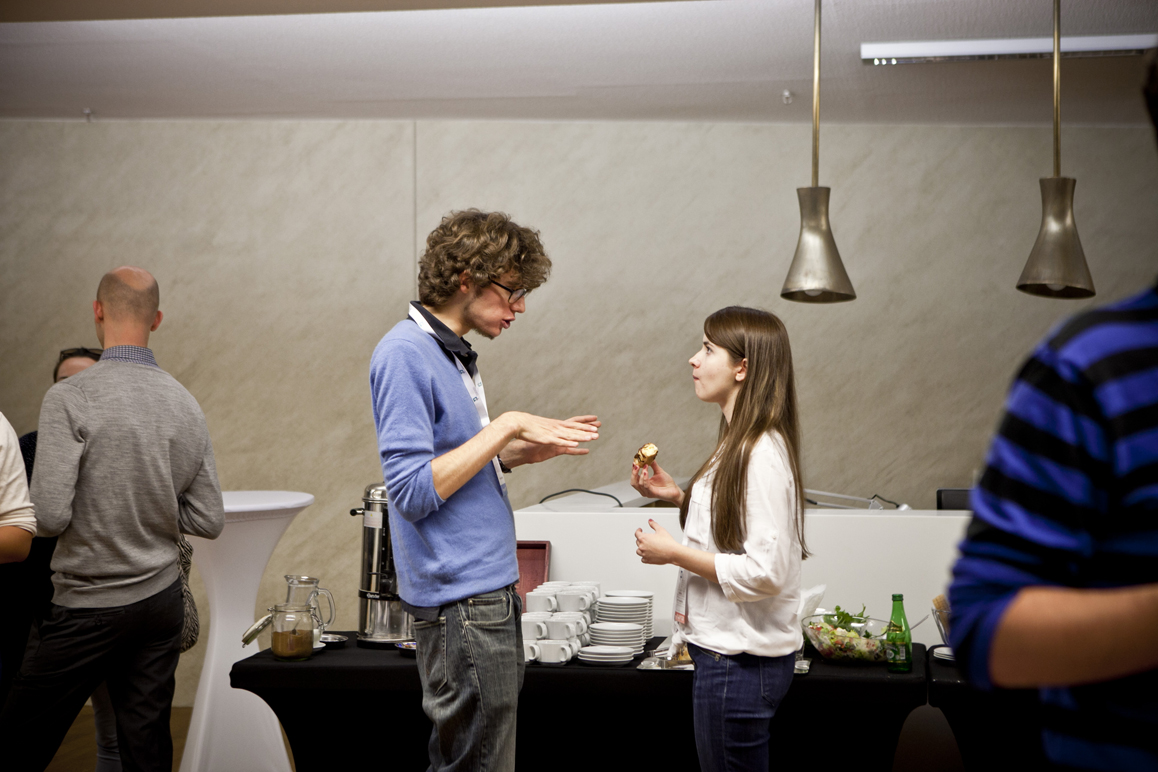 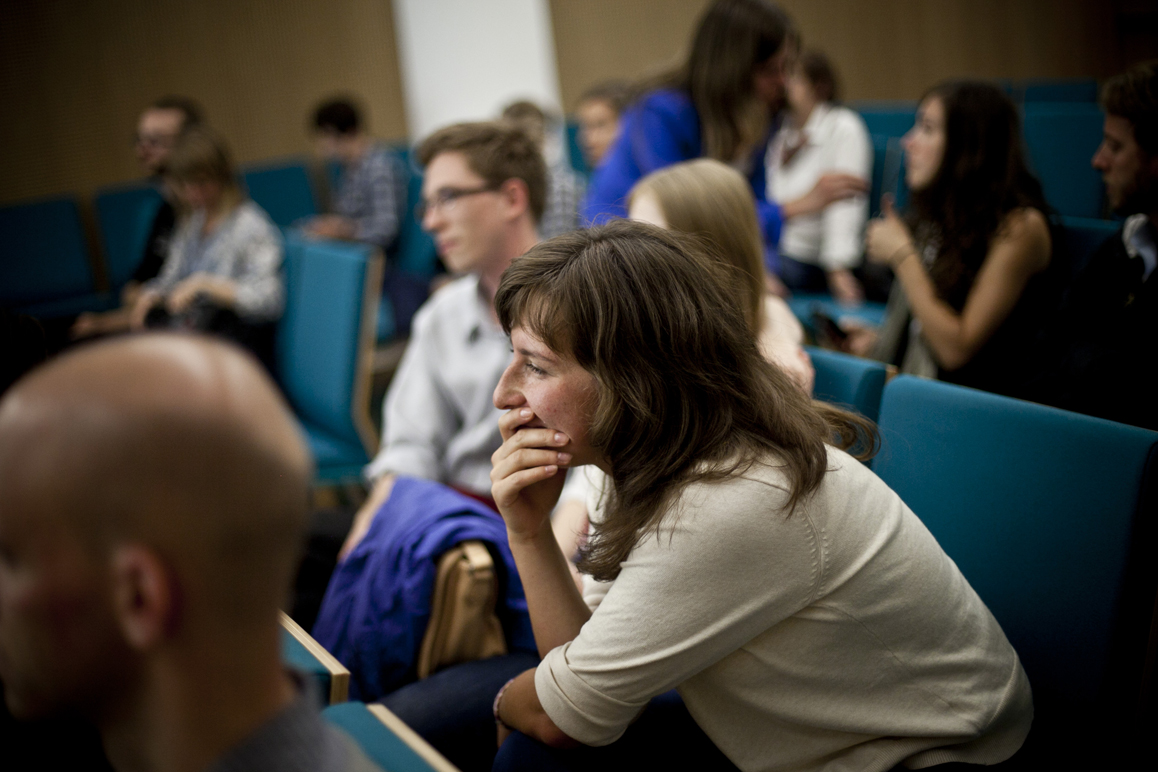 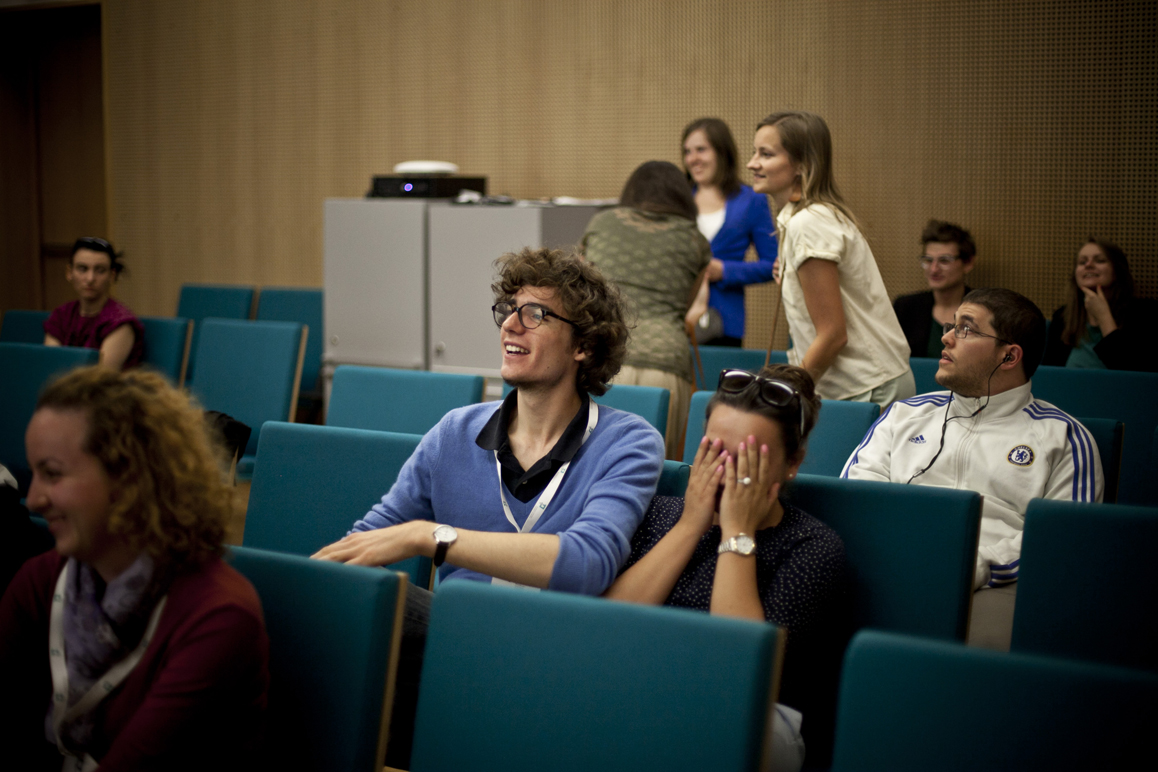 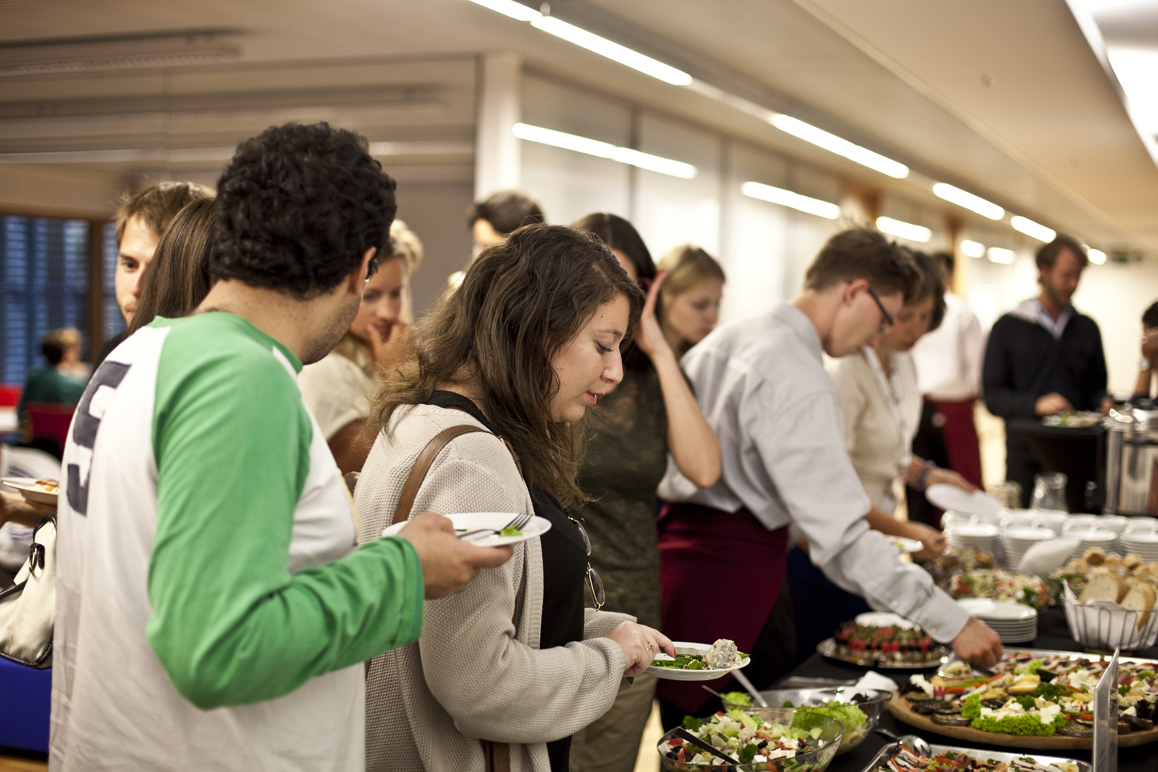 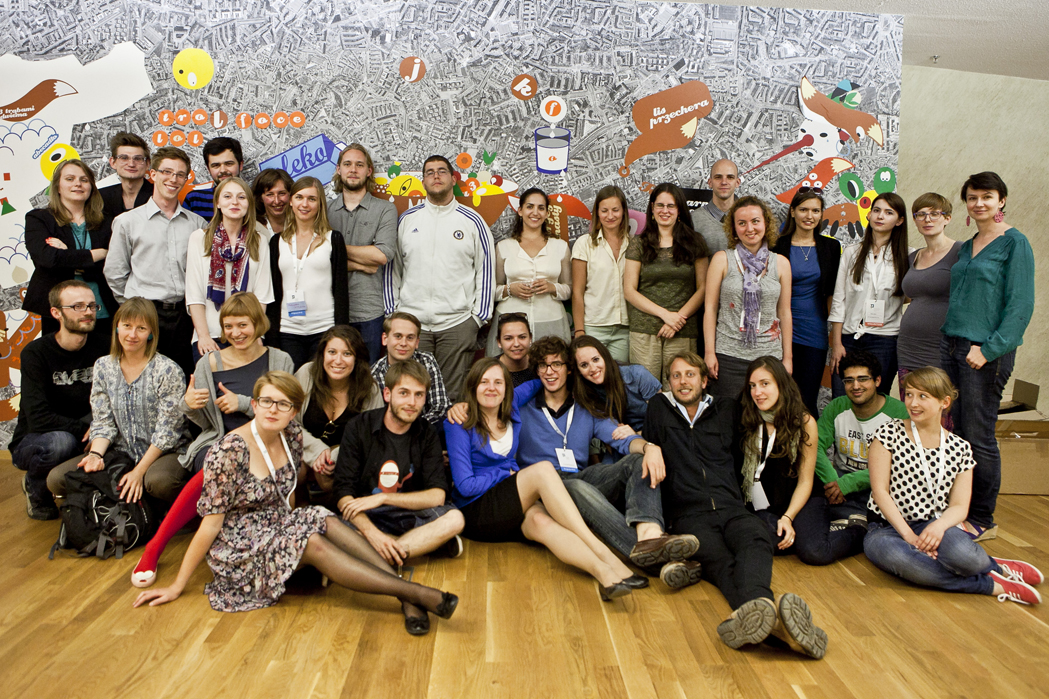 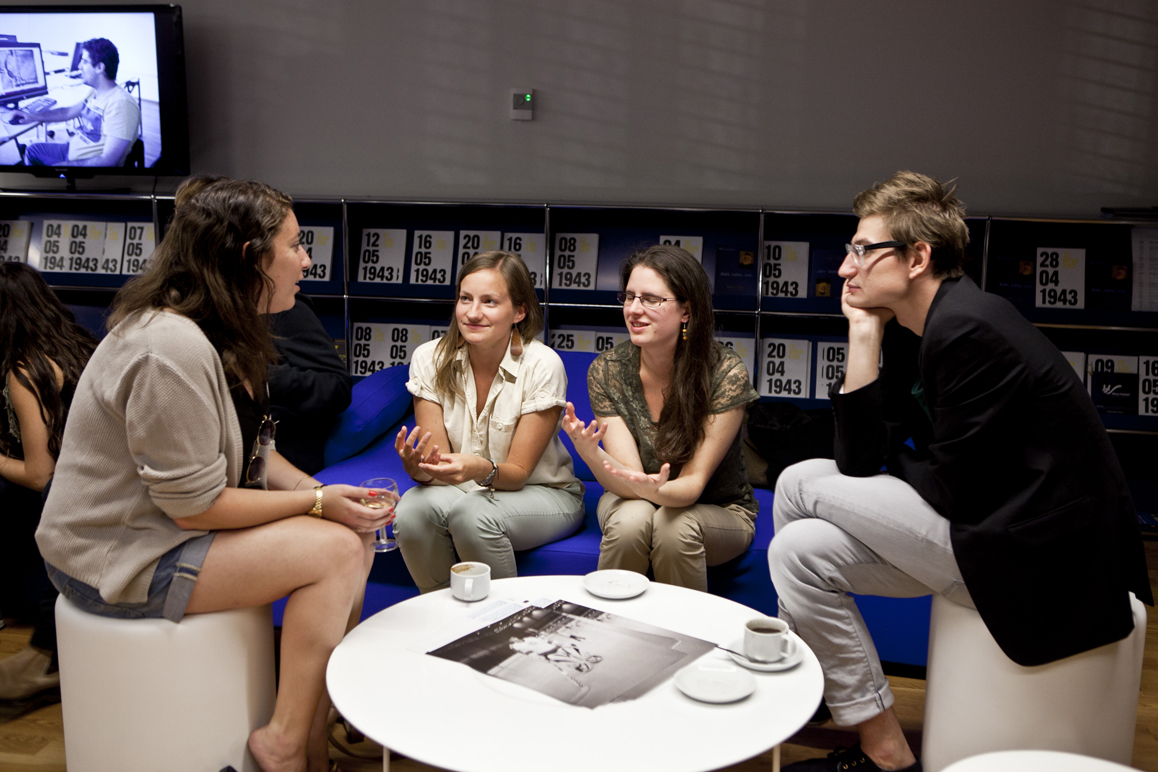 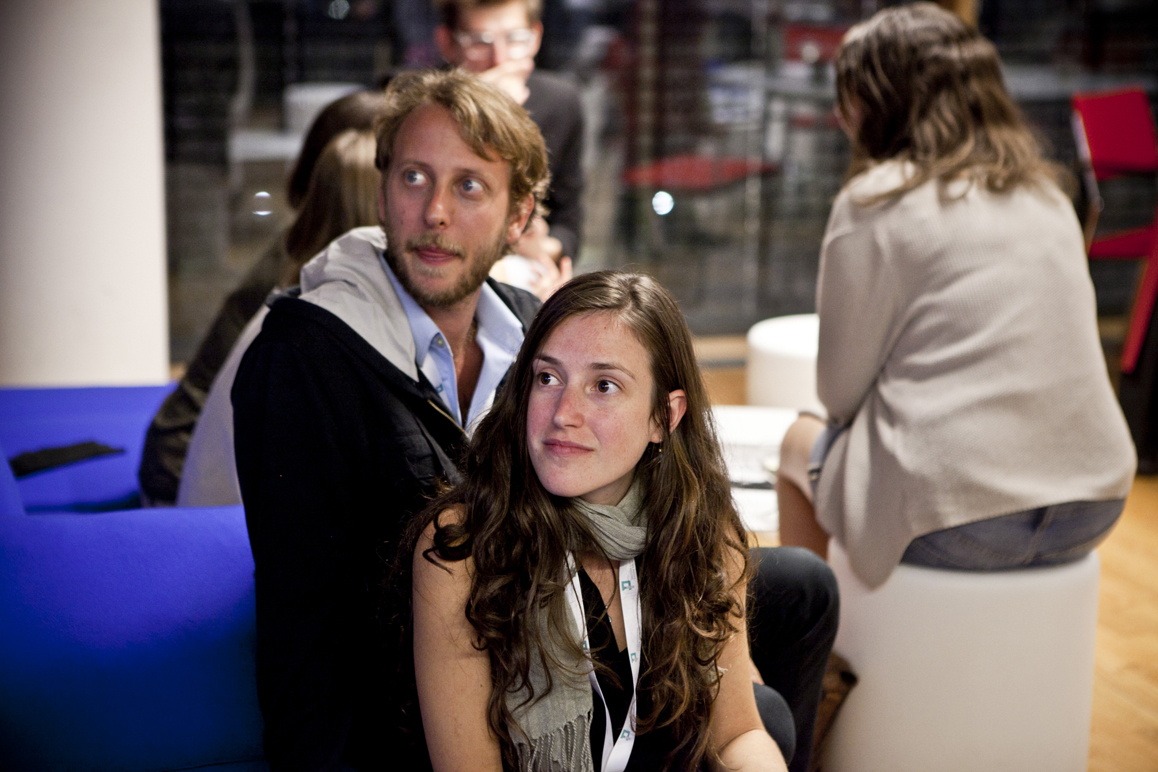 Yesterday at 6 o’clock, participants in PIYE 2013 as well as those from previous years gathered in the Museum screening room to watch the short films made by last year’s PIYE students, all on subjects related to the connection between Poland and Jews:

The screening was followed by a discussion with 3 former PIYE participants - from the first year of PIYE, 2012 and 2011. They shared how the program brought them closer to Israel and Jewish history and how it changed their life personally and professionally. All of their careers are now related to Israel, for example – working at the Polish Embassy in Israel or the Israeli Embassy in Poland.

Later we all gathered upstairs for a reunion, at which a light meal was served and photos from this year's as well as previous editions of PIYE were screened. Current participants had the opportunity to talk to those from previous years and ask them about their experiences as well as what awaited them in Israel. A notable topic in the discussions was how to handle the price difference between Israel and Poland, Israel being more expensive, and of course the famous hot climate of Israel.

The evening provided a chance to find out how the PIYE program had developed over the years and gave a new perspective on the project.