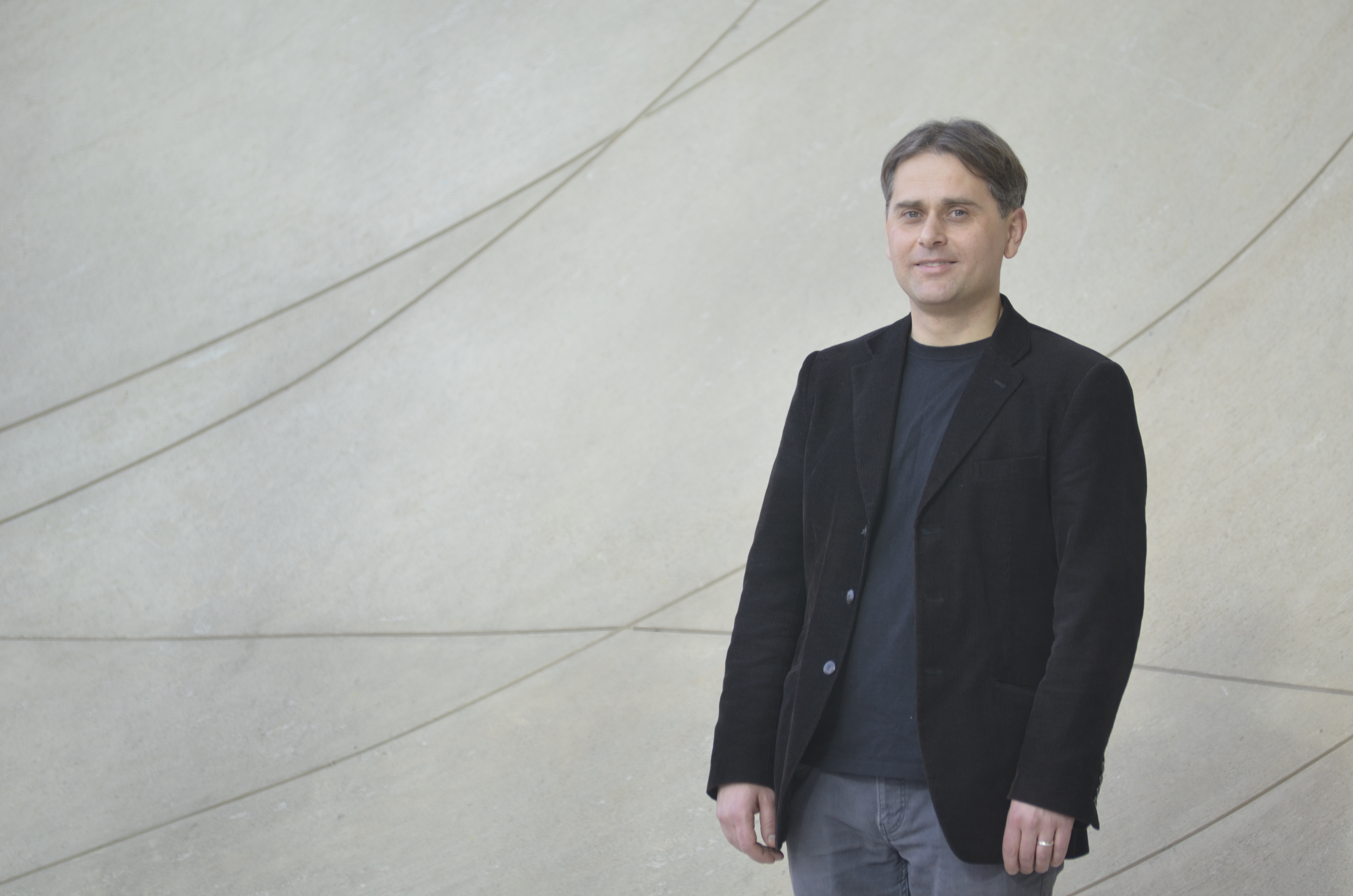 Grzegorz Rossoliński-Liebe is a research associate at the Friedrich-Meinecke-Institut of the Freie Universität Berlin. He studied cultural history at the Viadrina European University and holds a PhD from the Universität Hamburg.

He is the author of the biography of Ukrainian politician Stepan Bandera, published in 2014. Rossoliński-Liebe published many articles and edited three volumes about various aspects of the Holocaust in Ukraine and East Central Europe, antisemitism at European universities, transnational fascism in Western and Eastern Europe, racism and historiography, World War II, as well as Ukrainian, Polish and Jewish history.

He currently explores the German-Polish collaboration during World War II and the attitudes of city mayors in the General Government.

During his fellowship at POLIN Museum, Grzegorz Rossoliński-Liebe will conduct research on the city mayors and Jews during the Holocaust.