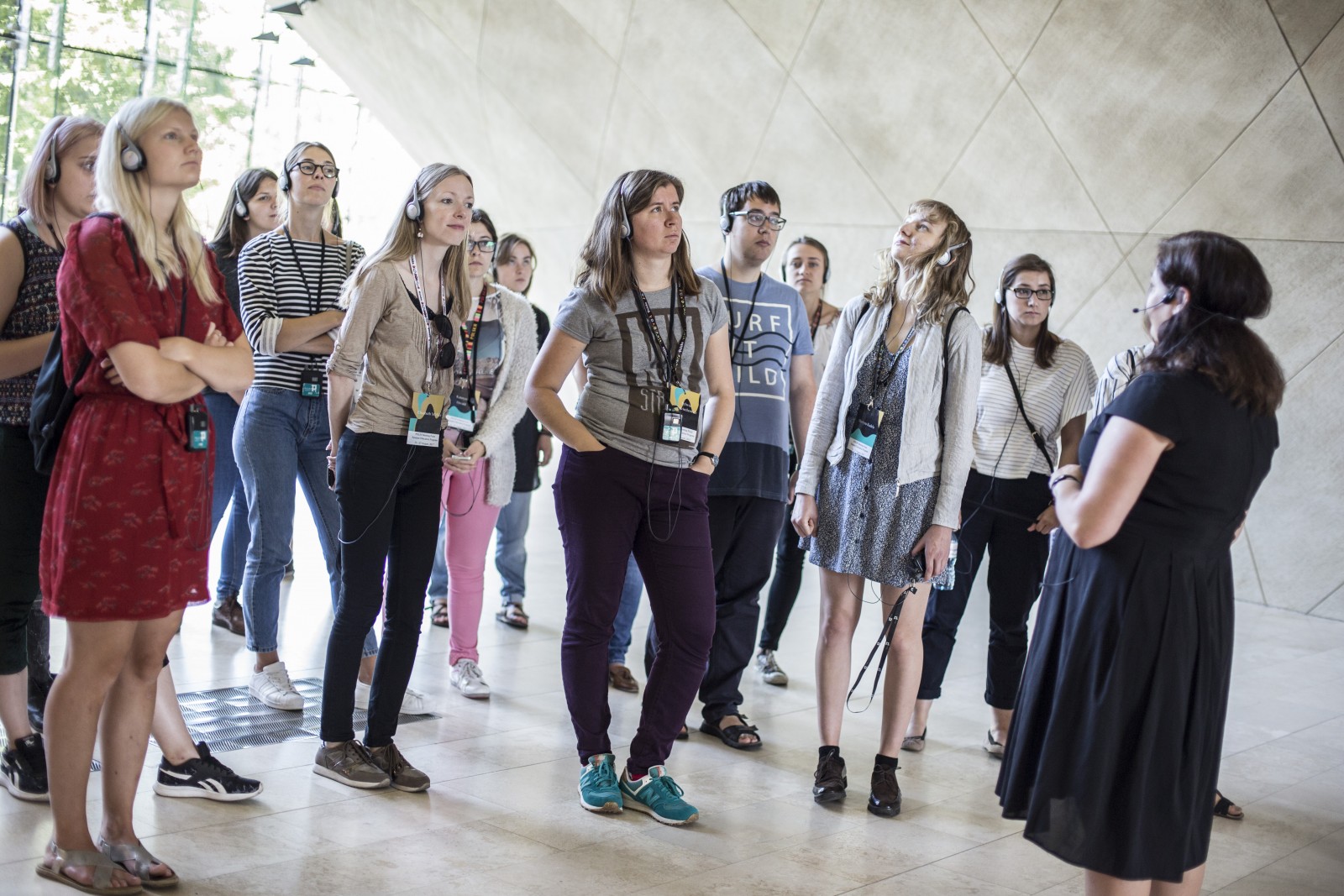 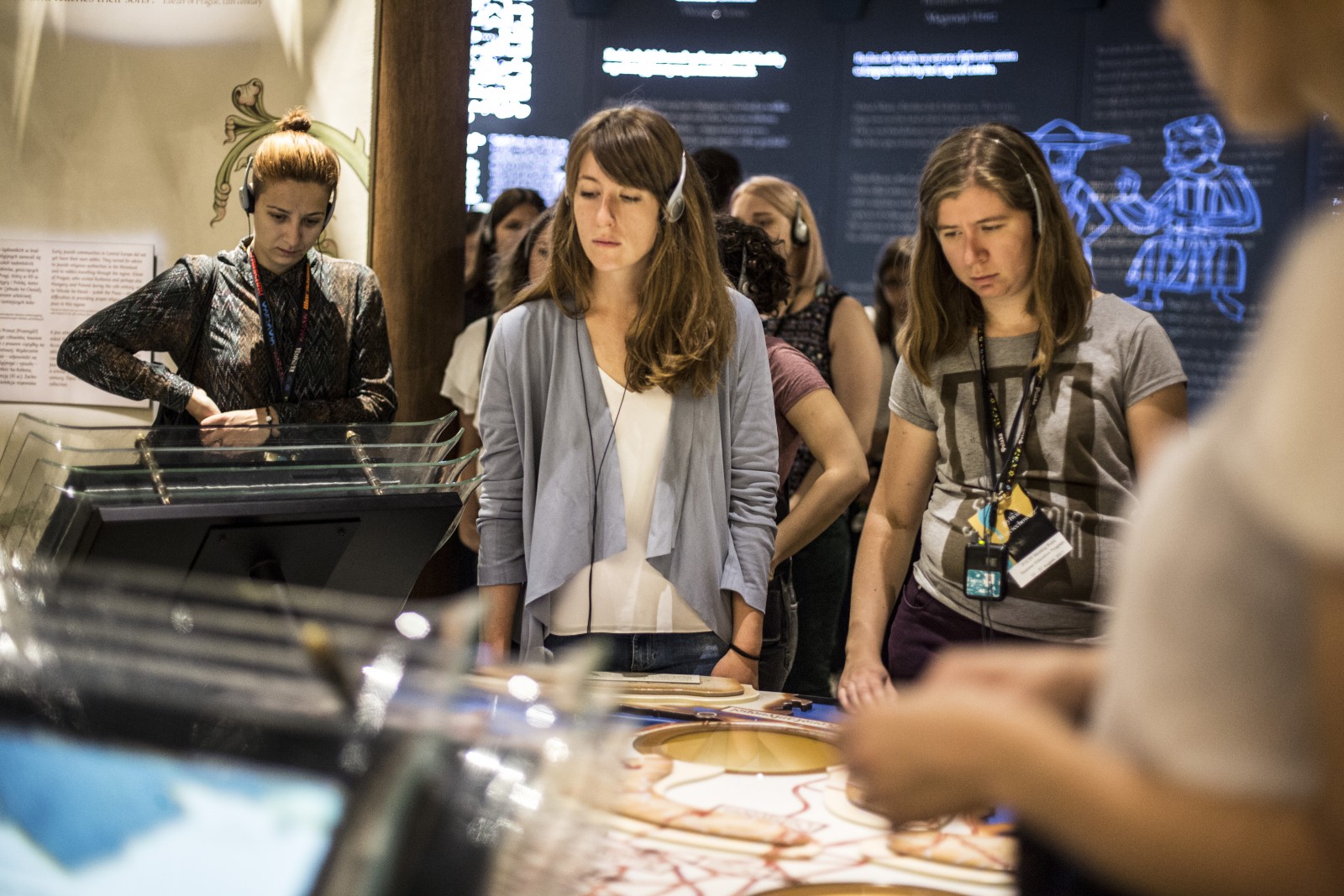 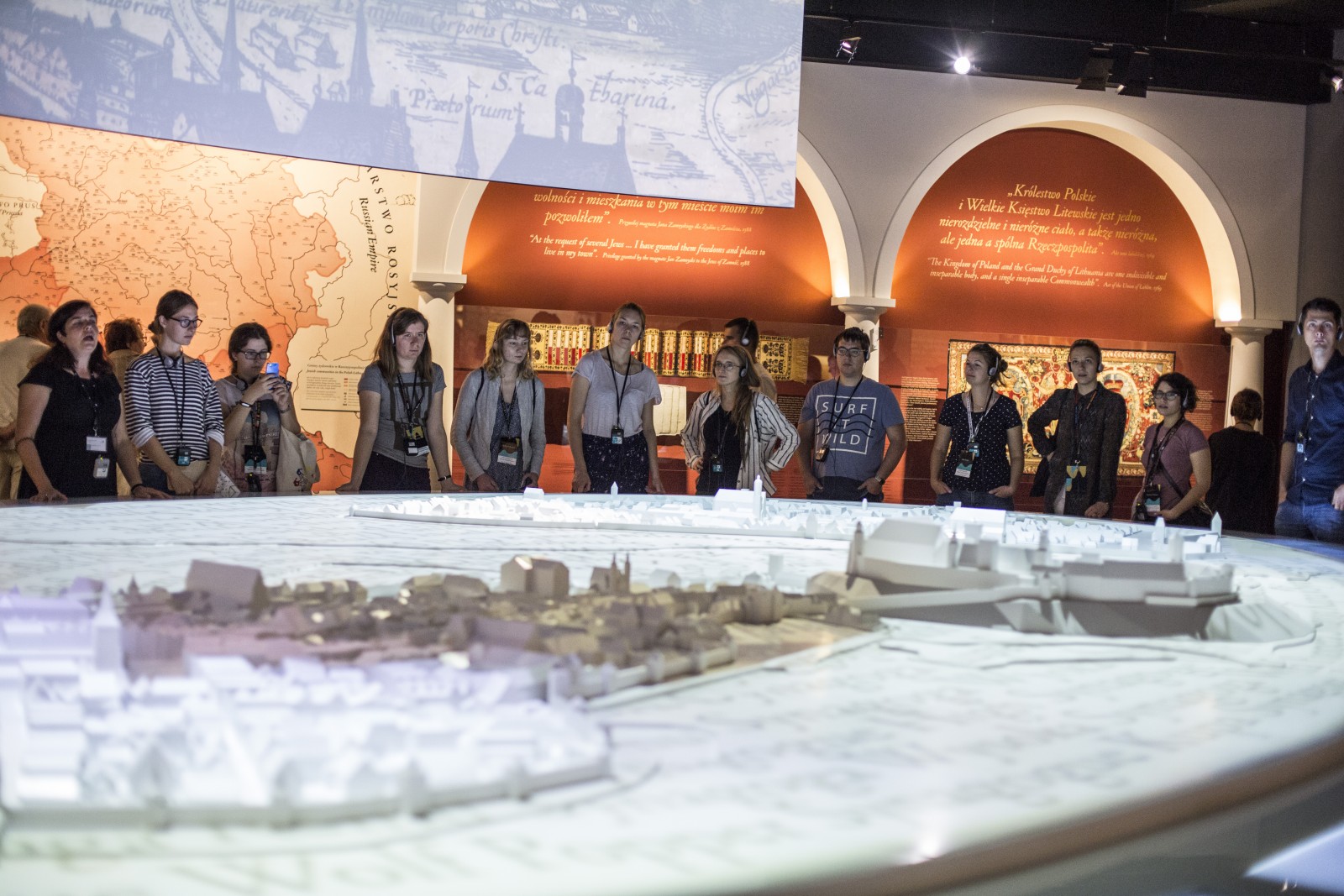 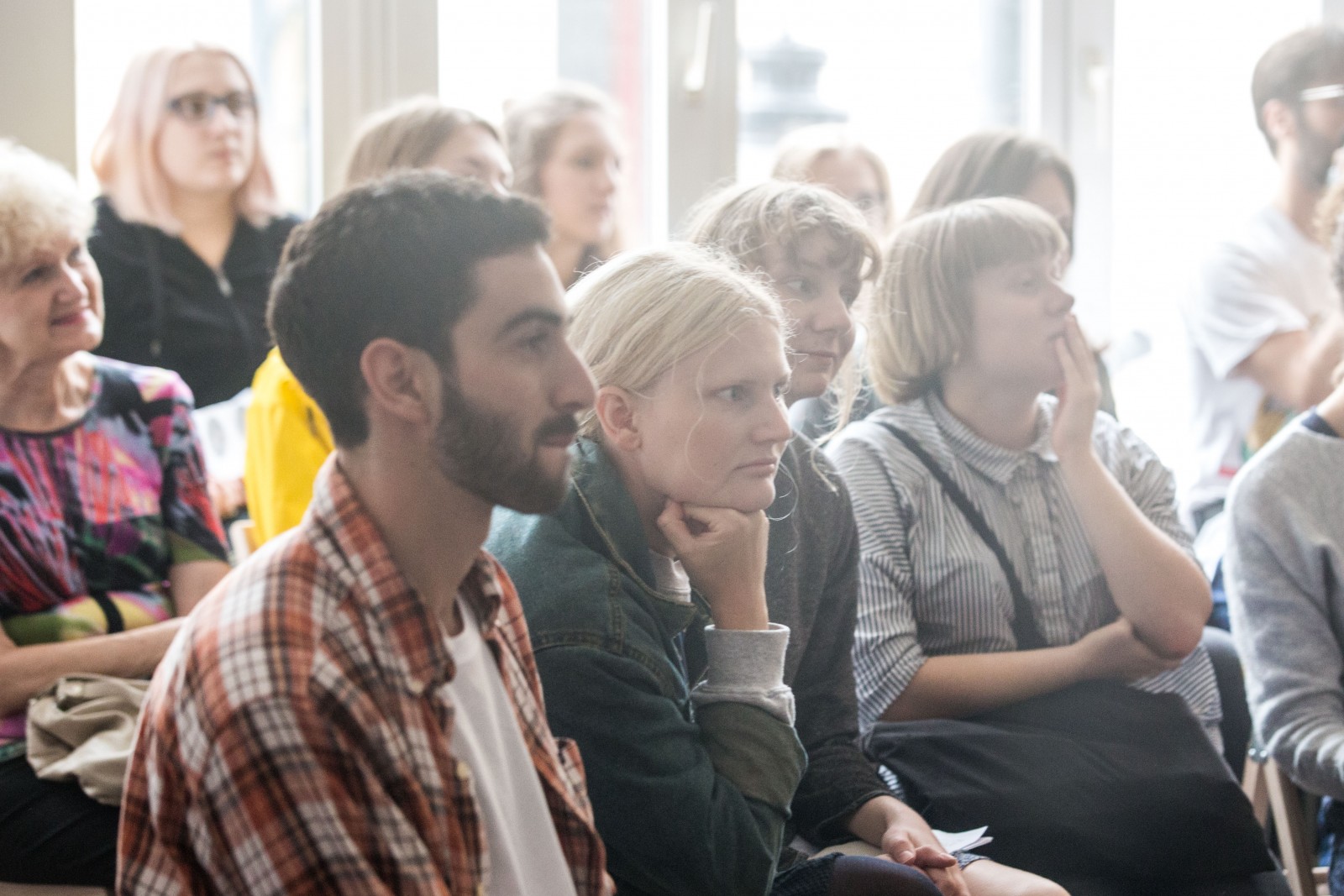 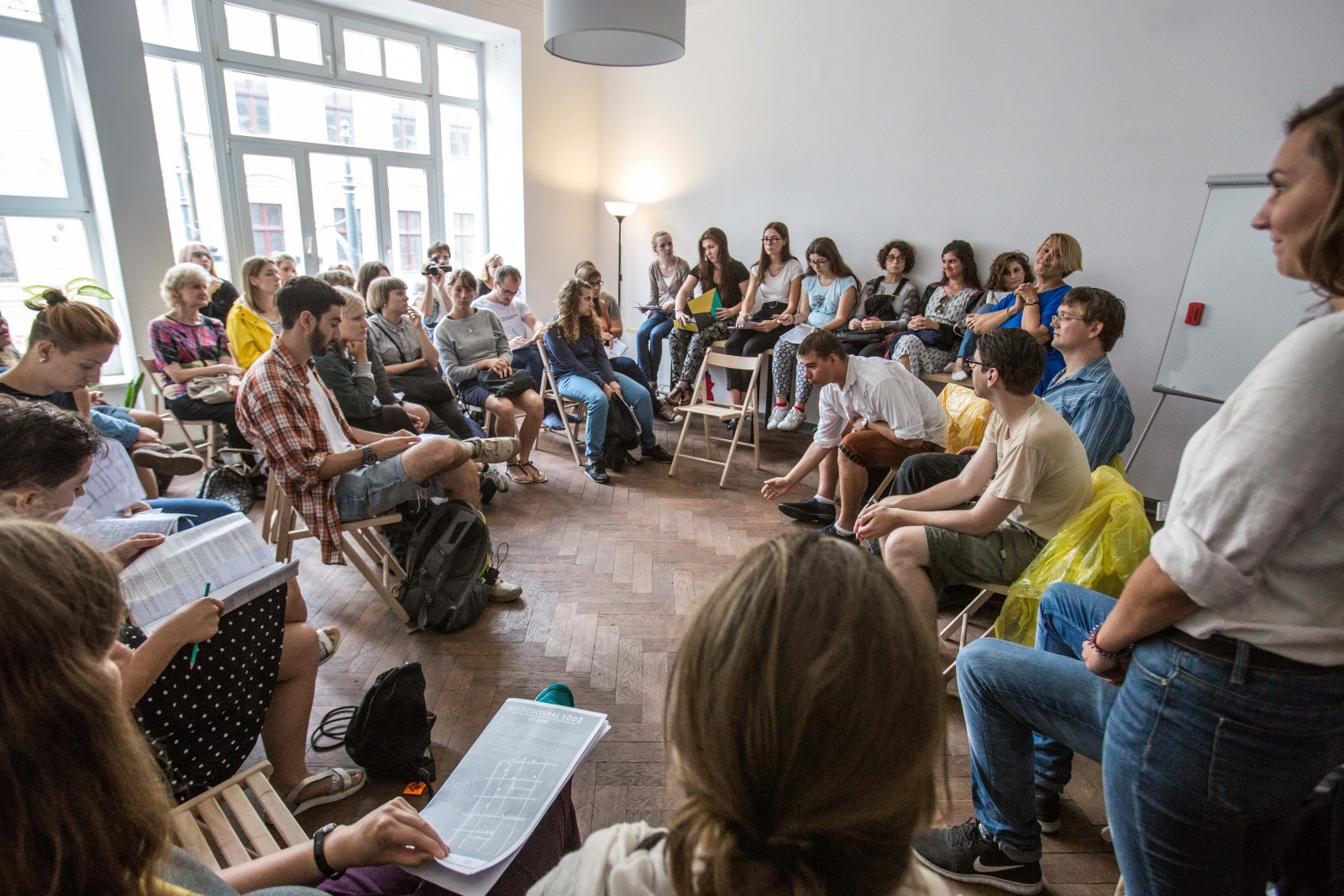 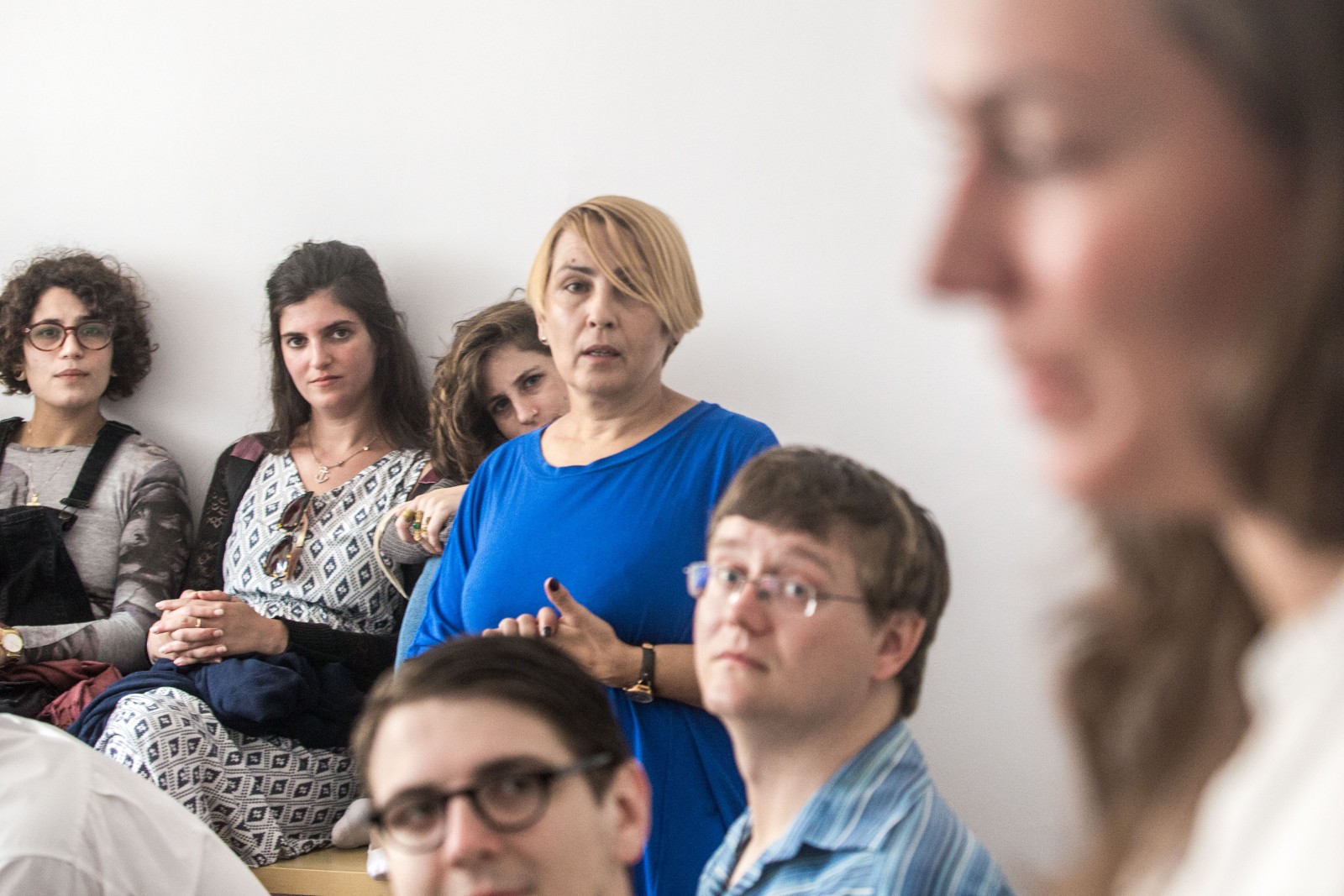 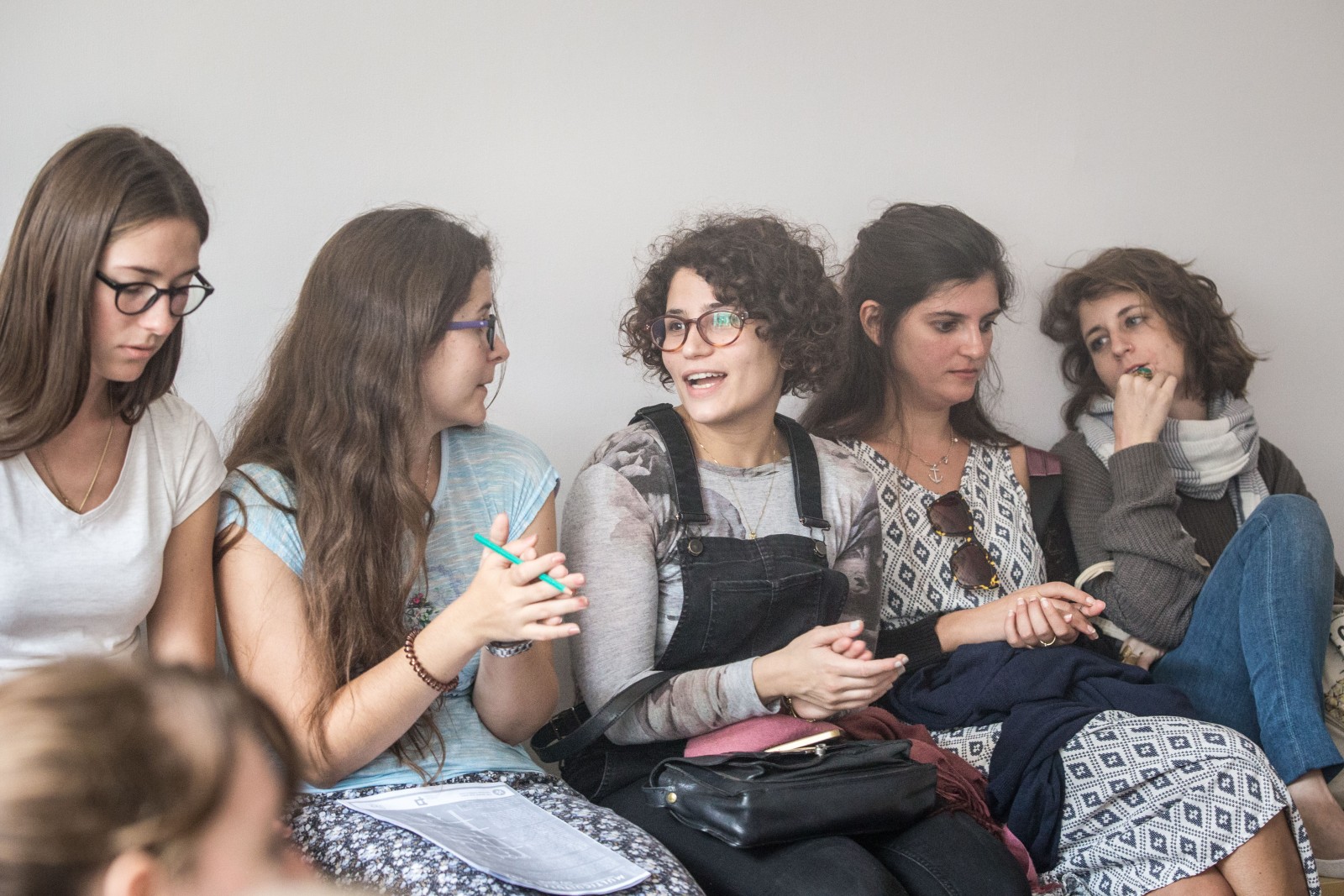 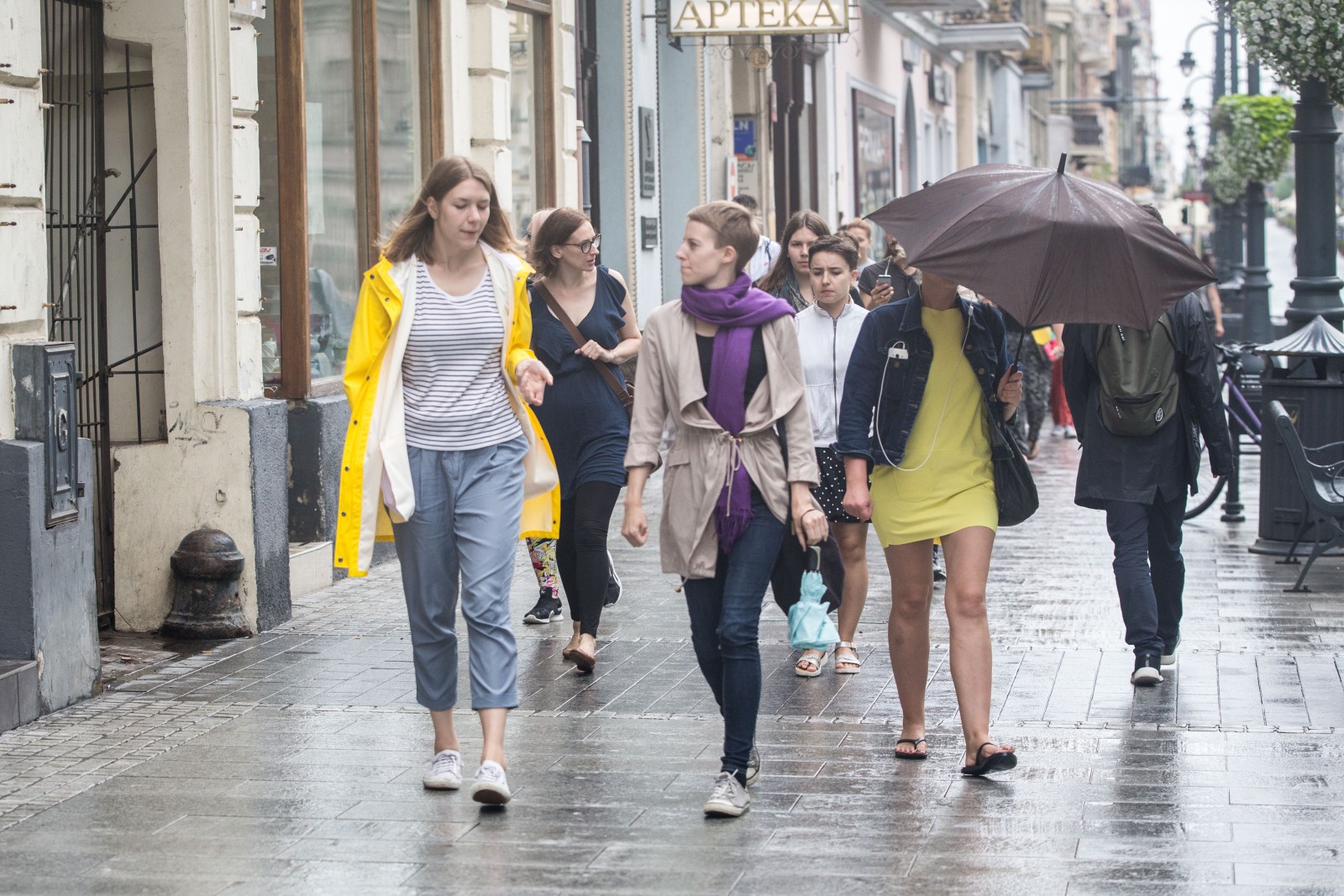 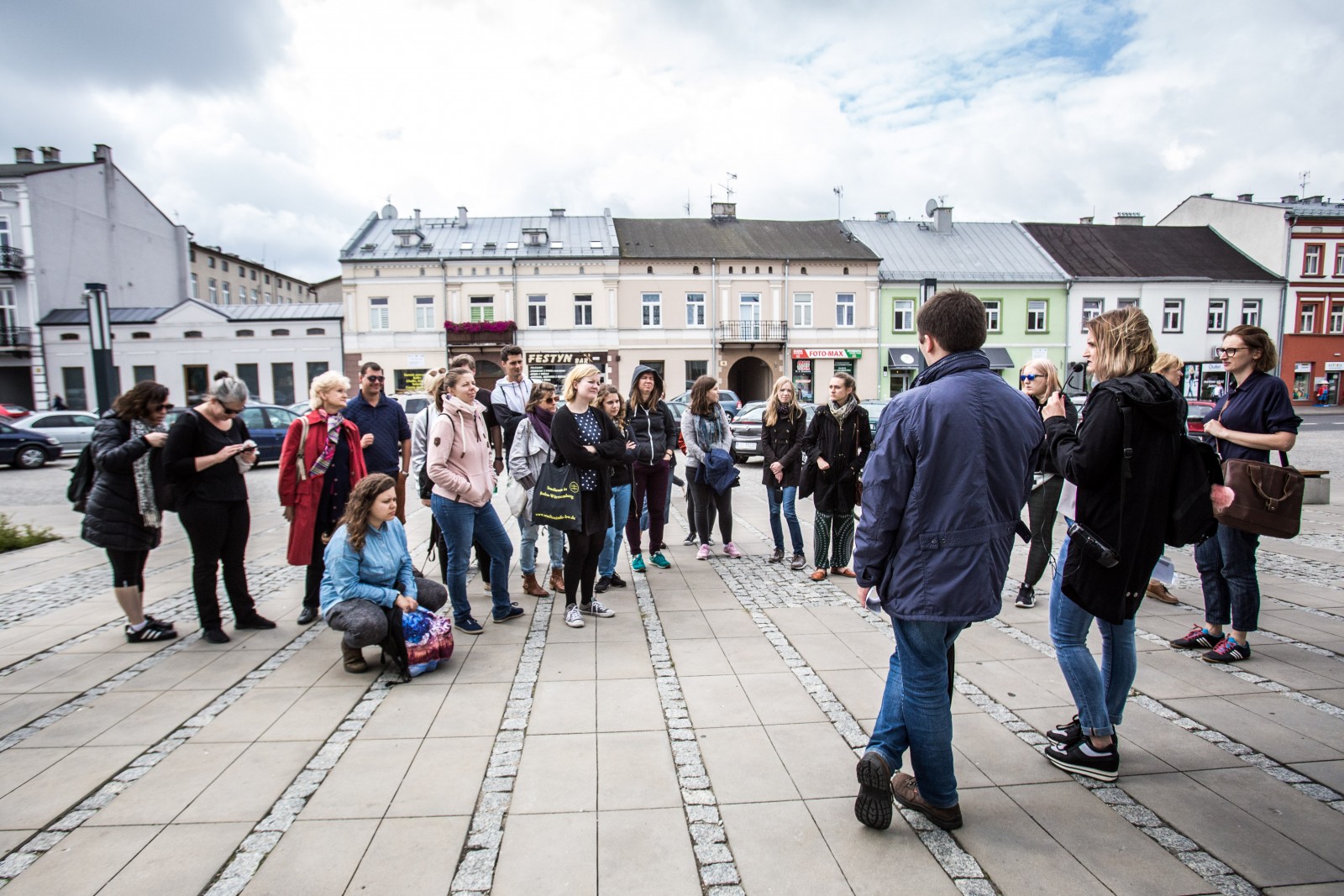 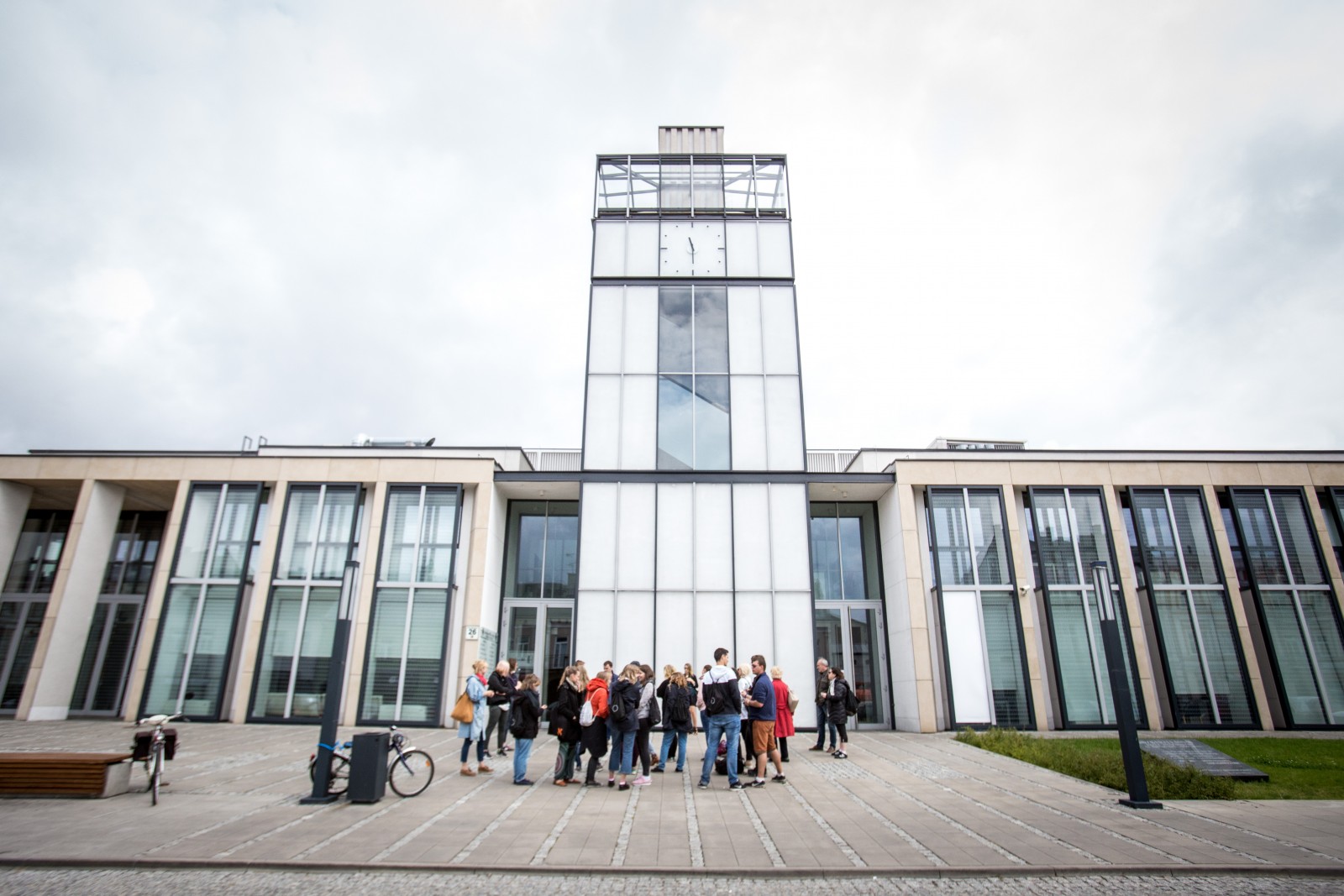 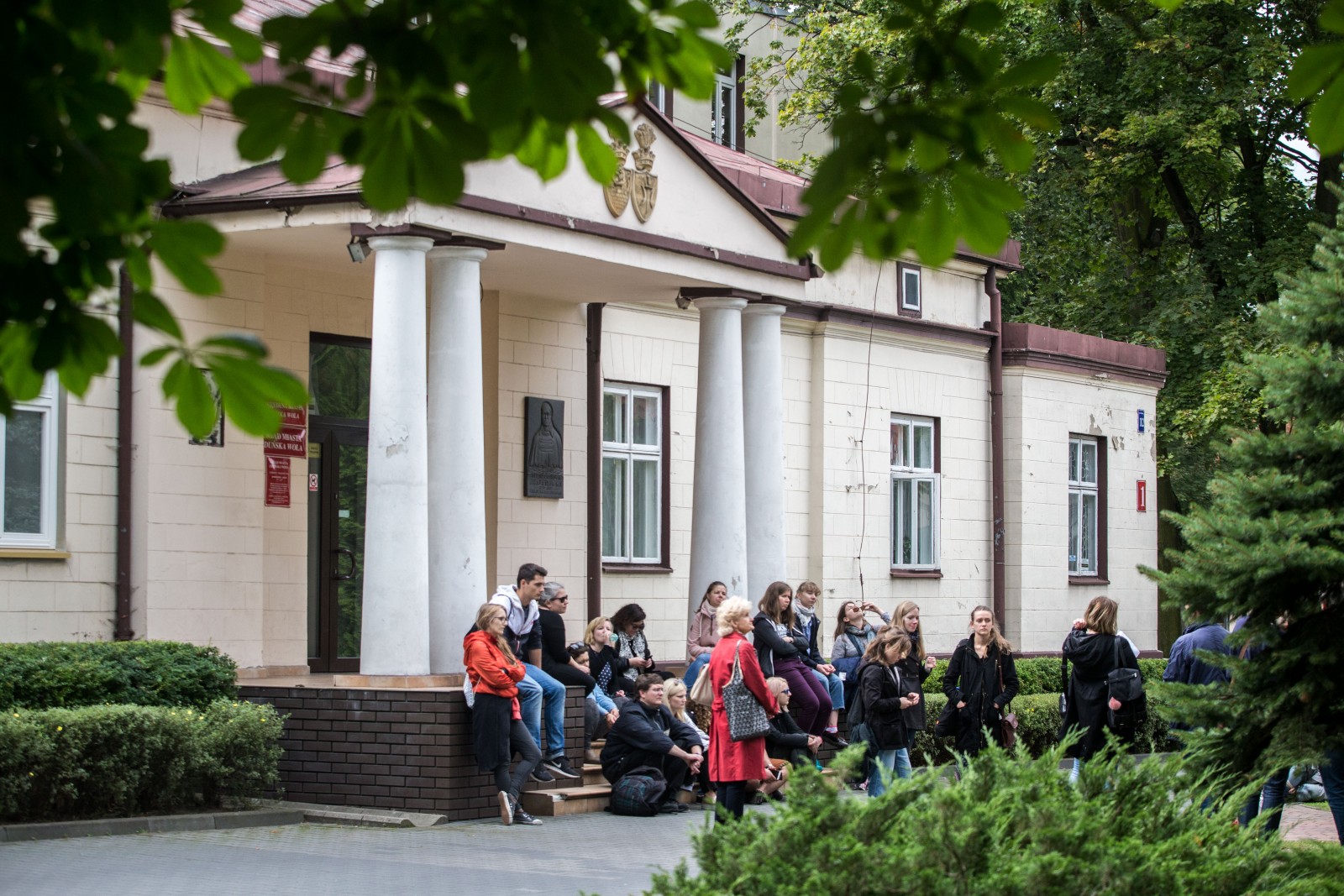 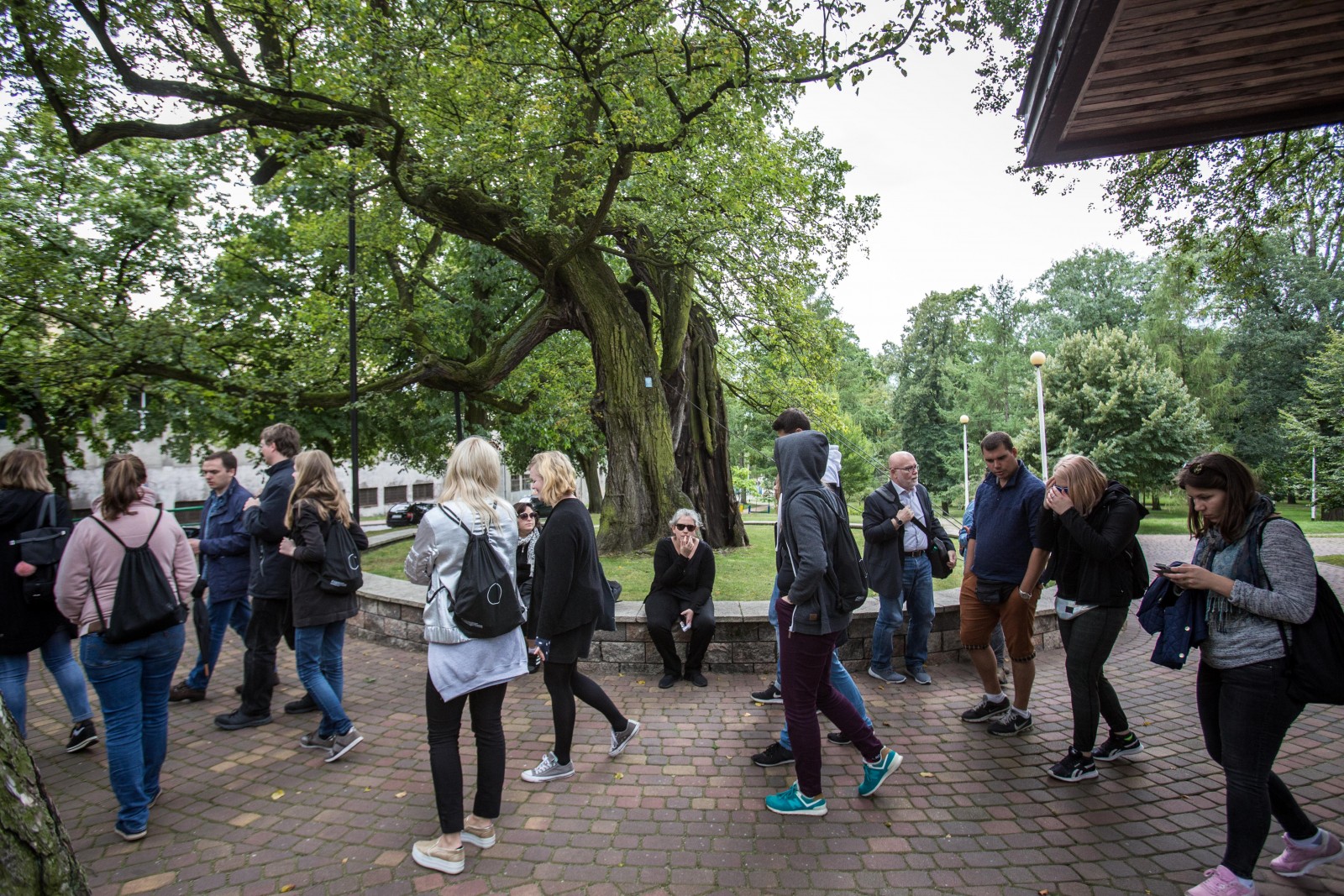 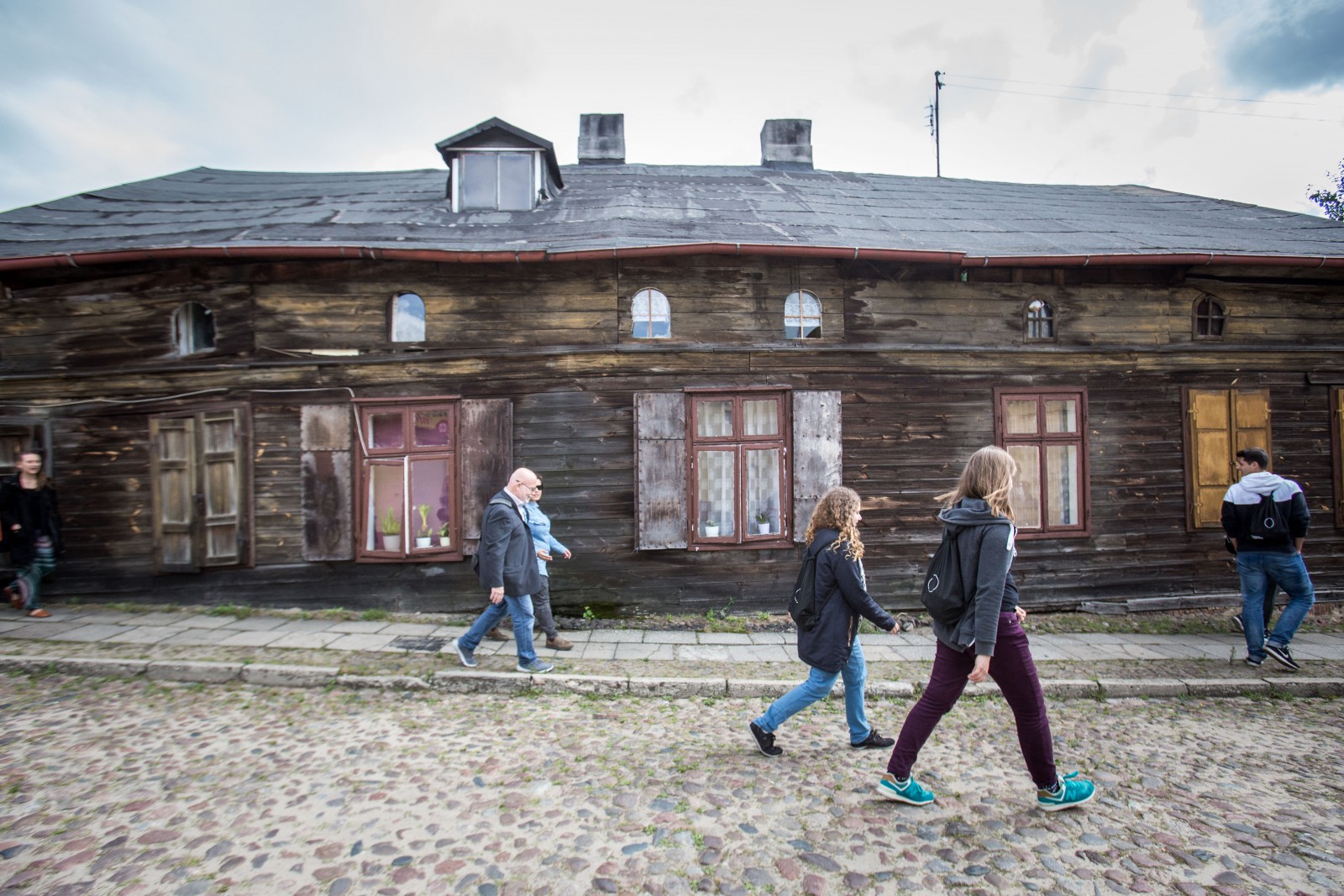 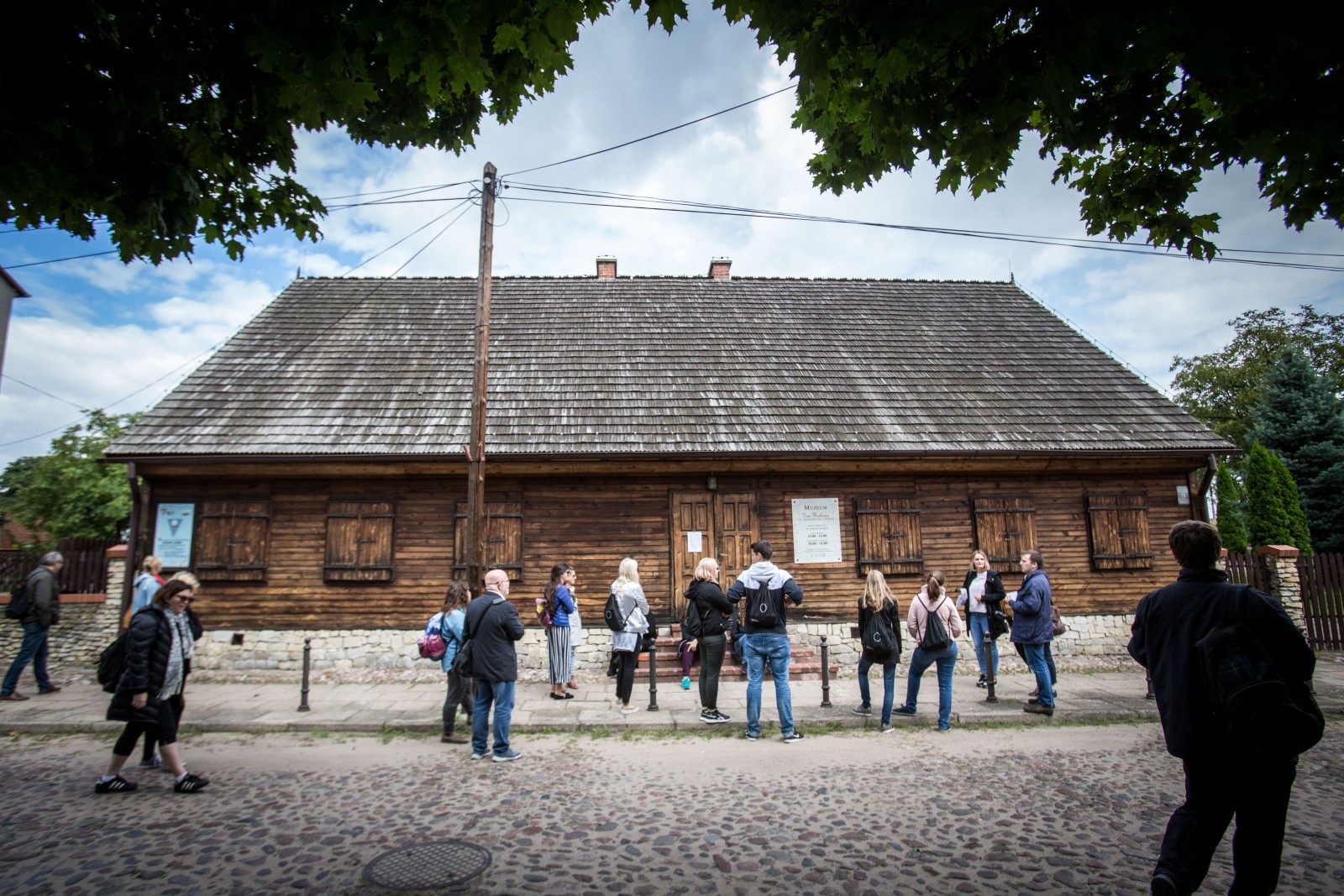 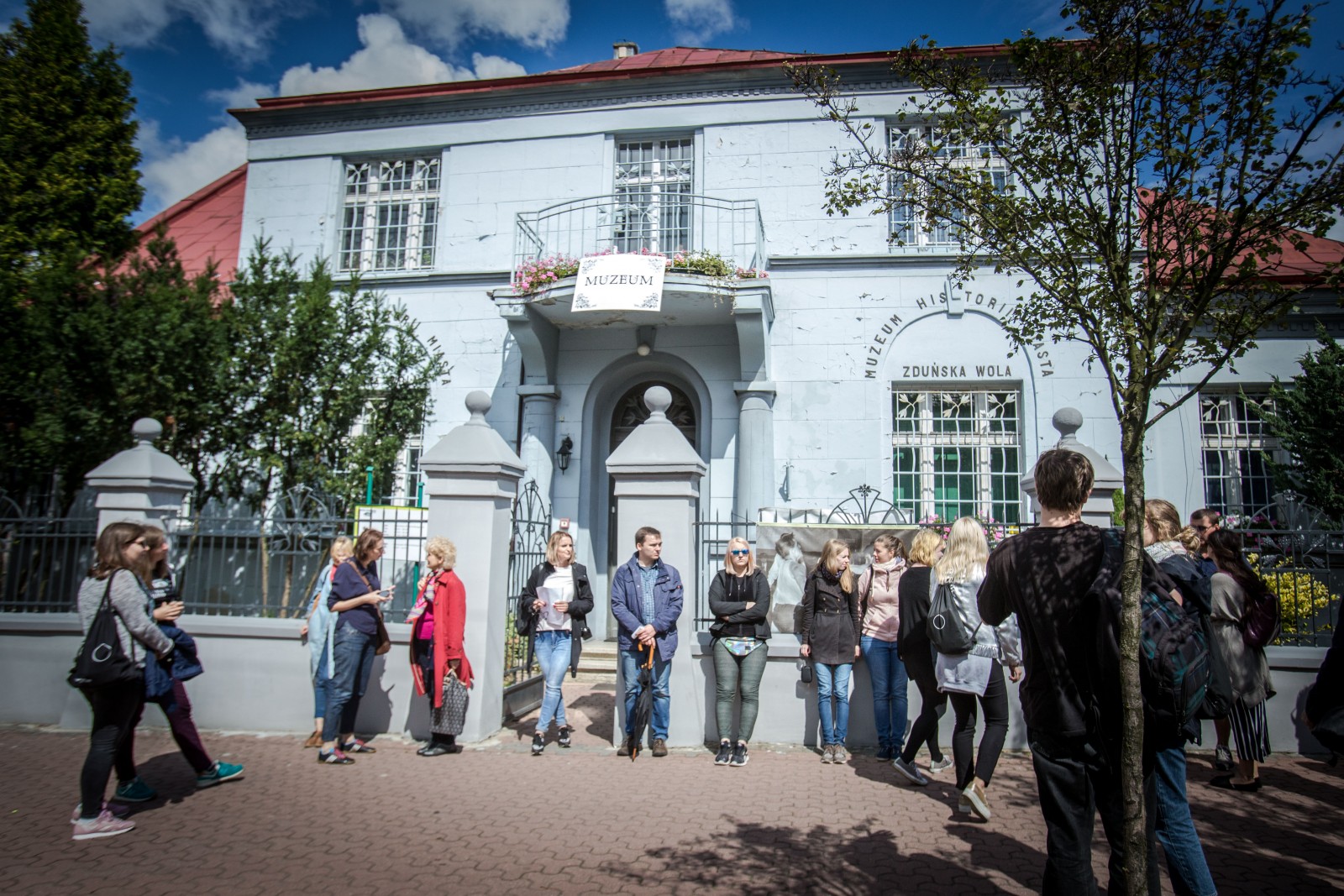 On 14-27 August 2017 the third edition of the POLIN Meeting Point Summer Education School took place, organized by POLIN Museum of the History of Polish Jews. This year, the international group of students from Poland, Israel, Germany and Ukraine focused on the subject of Local Multiculturalism.

The notion of multiculturalism is one of the most widely discussed contemporary ideas. It can be defined in many ways. Firstly, as a social reality, i.e. a definition of a society which comprises various ethnic cultures. Secondly, as a political strategy which aims at sustaining cultural diversity of an area or a state. Multiculturalism is also defined as an ideology which explains why it is imperative to retain cultural diversity. Debates over multiculturalism stress the fact that it is a new phenomenon referring to the postwar transformation within societies of Western Europe, Australia and Canada where the notion was coined in the 1960s.

Bearing in mind how vital these debates are in contemporary Europe, while preparing the third edition of the POLIN Meeting Point Summer School we decided to approach the subject from a historical perspective. Prewar Poland was indeed a multicultural state inhabited by Poles, Ukrainians, Germans, Belarussians, and many more ethnic and religious groups. Problems which are tackled today in Western-European discussions on the subject of multiculturalism were present in the realm of political discussions as well as actual actions taken up by the Polish state back then.

We suggested two approaches to the subject to our students. On one hand, a macro-historical approach towards researching the processes across the whole of the Second Polish Republic. On the other hand, we recommended a micro-historical approach, focusing on a selected case of Zduńska Wola, a multicultural town inhabited by Poles, Jews and Germans.

In the first week of the School, during lectures, discussions and workshops, as well as within the space of the POLIN core exhibition, the participants were getting acquainted with the tools used for researching multiethnic regions from a historical perspective. They also talked about the vernacular as an academic issue and they learned the prewar history of Poland.  During the first week, we hosted, among others, Prof. Aleida Assman, Prof. Ewa Domańska and Prof. Shimon Redlich.

During the second week spent in Zduńska Wola, the participants were getting acquainted with the history of the region, pondered over the dynamics of relations between the inhabitants of different national backgrounds and posed a question: what is the role of heritage in building a local identity today? The participants also had an opportunity to meet local activists and to take part in the opening of the exhibition The Missing Mezzuzot of Zduńska Wola devoted to the town’s  Jewish community, organized by Estelle Rozinski. The activities of this part of the School program were developed by the Museum of the History of Zduńska Wola.

Lectures and discussions on similar issues and problems in the participants’ countries of origin – Germany, Ukraine and Israel - were a counterpoint to the subjects related to the Second Polish Republic. We also had a pleasure to host, i.a., Prof. Nissi Calderom and Dr Anatol Podolsky (Ukrainian Center for Holocaust Research). This part of the program concluded the two-week long Summer School.

A specially prepared publication will allow you to find out more about the fruit of work of the participants of POLIN Meeting Point Summer School.