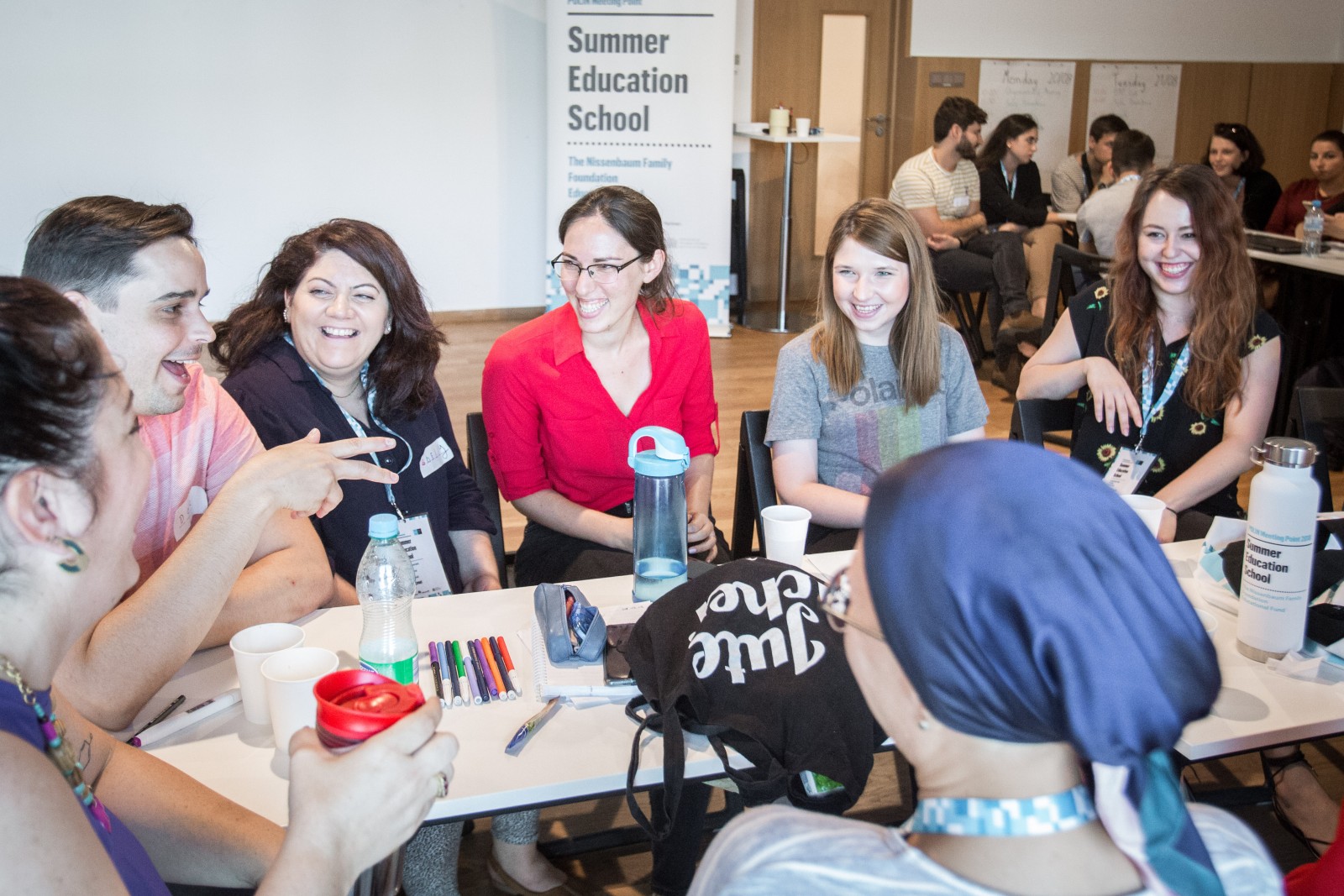 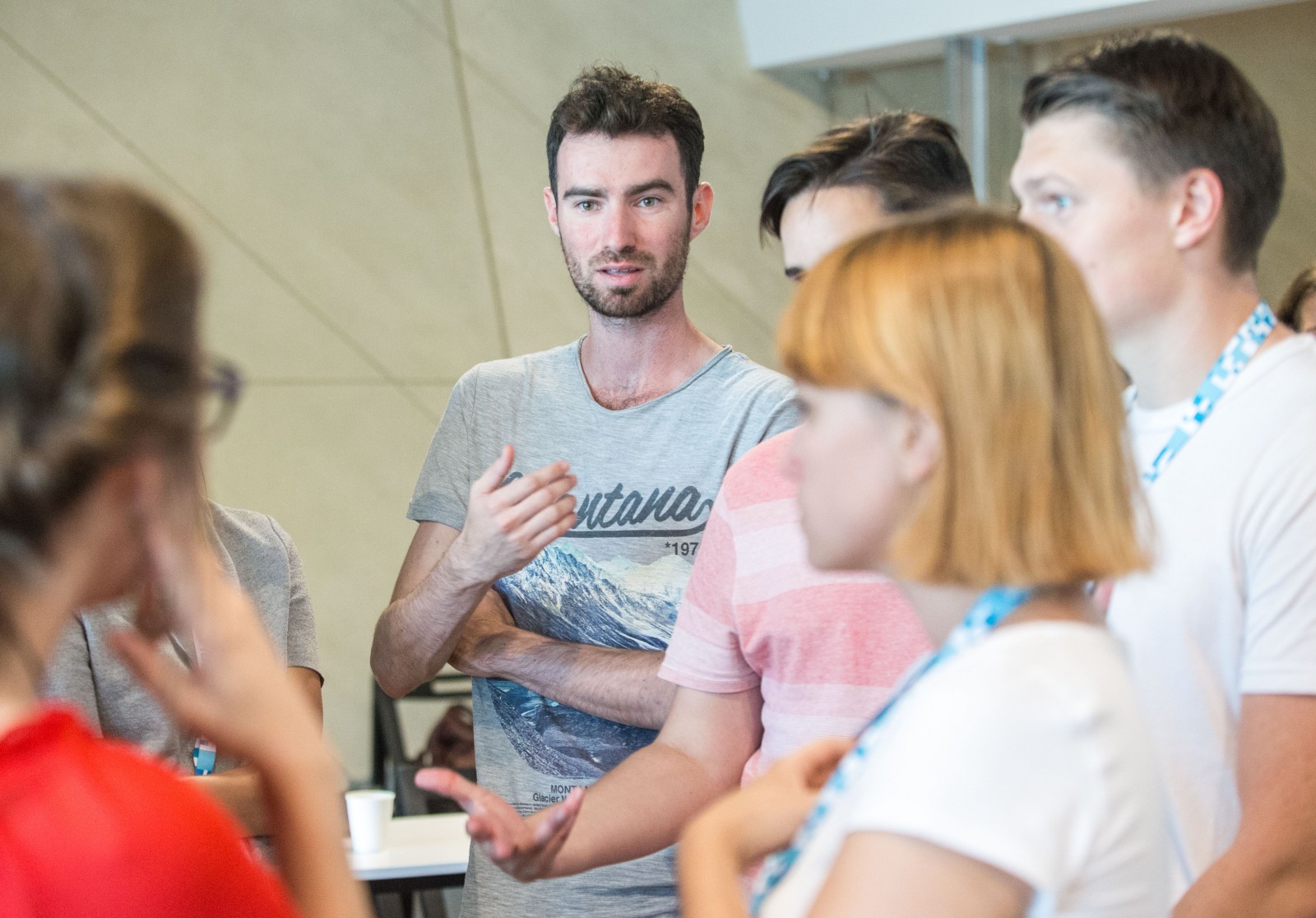 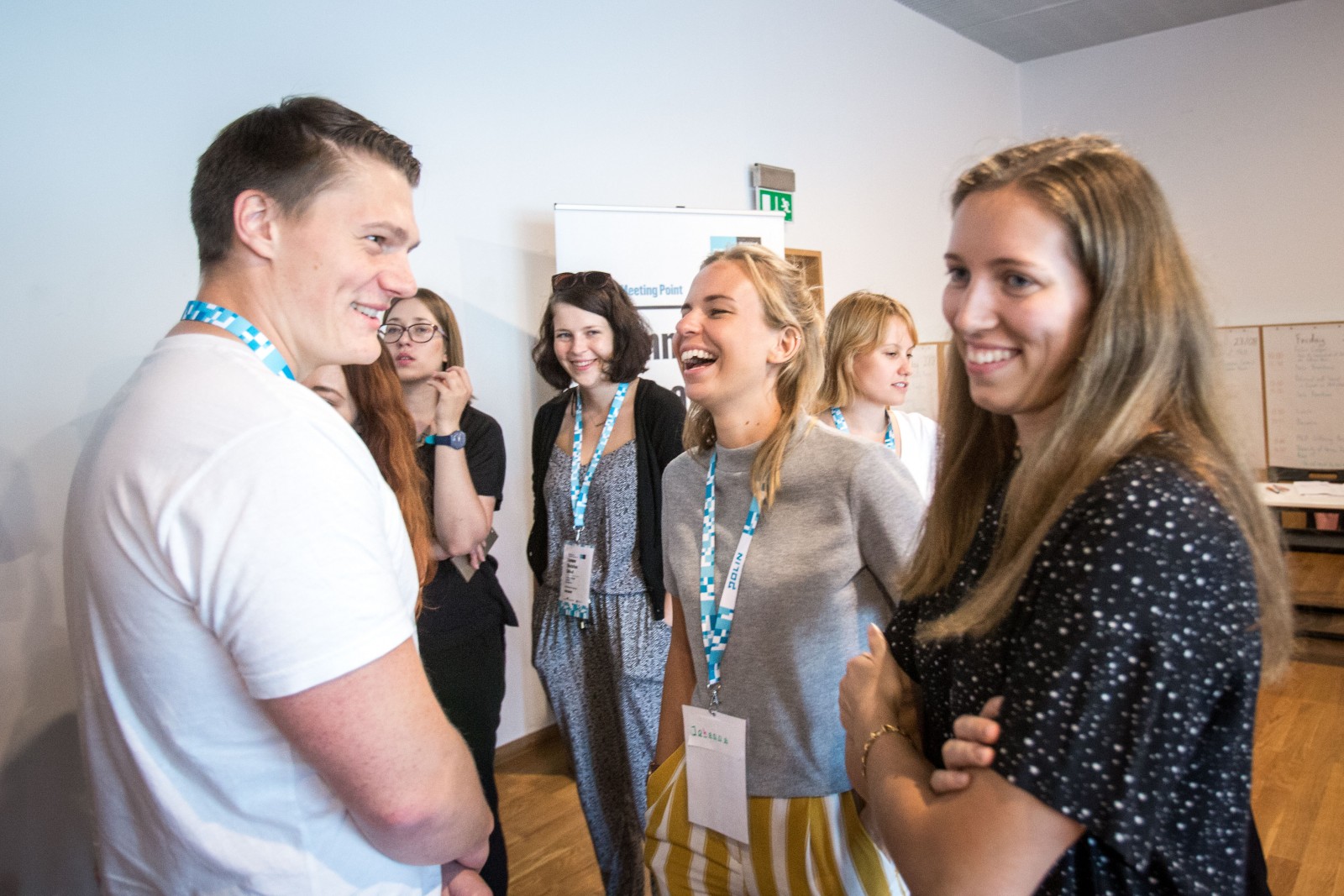 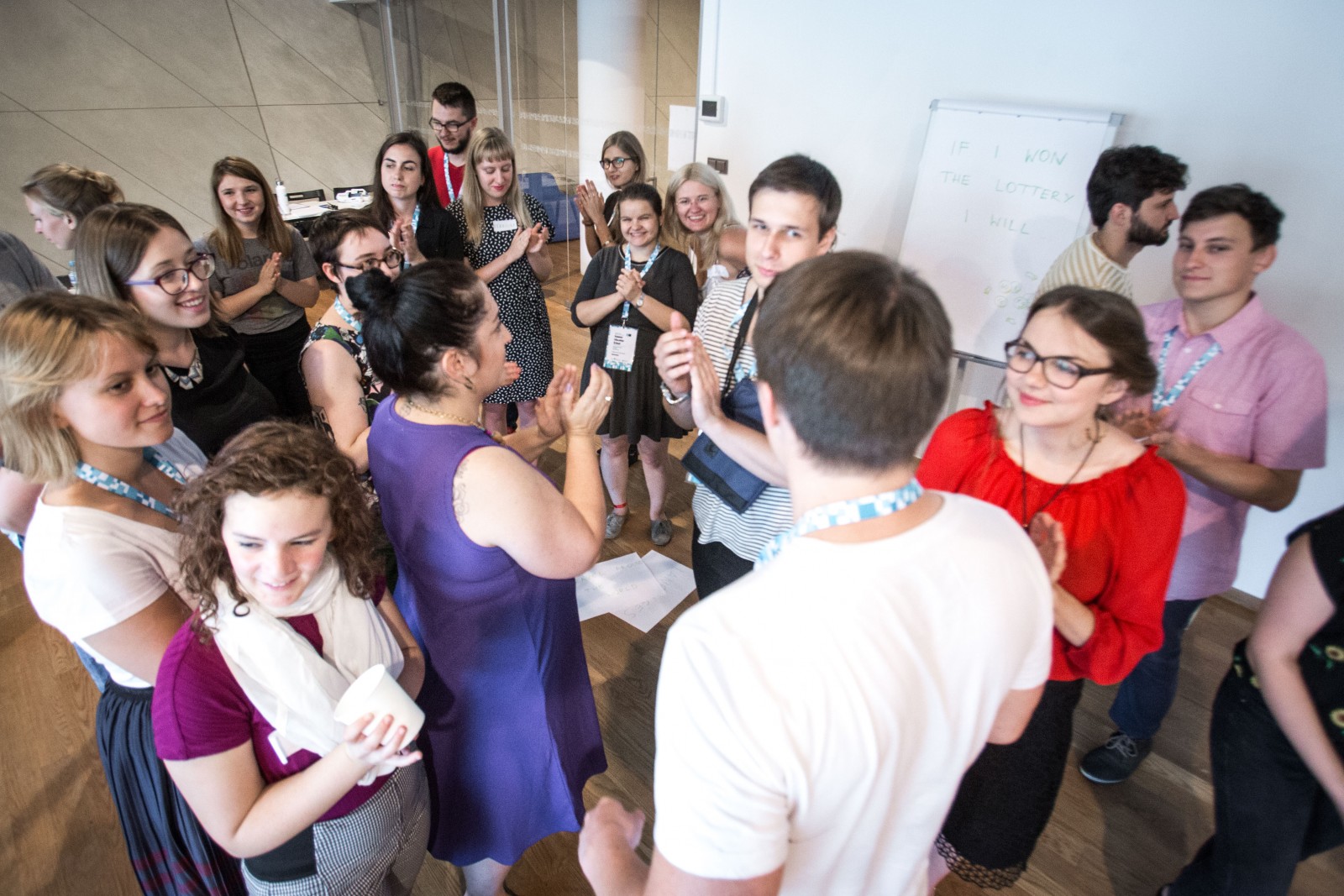 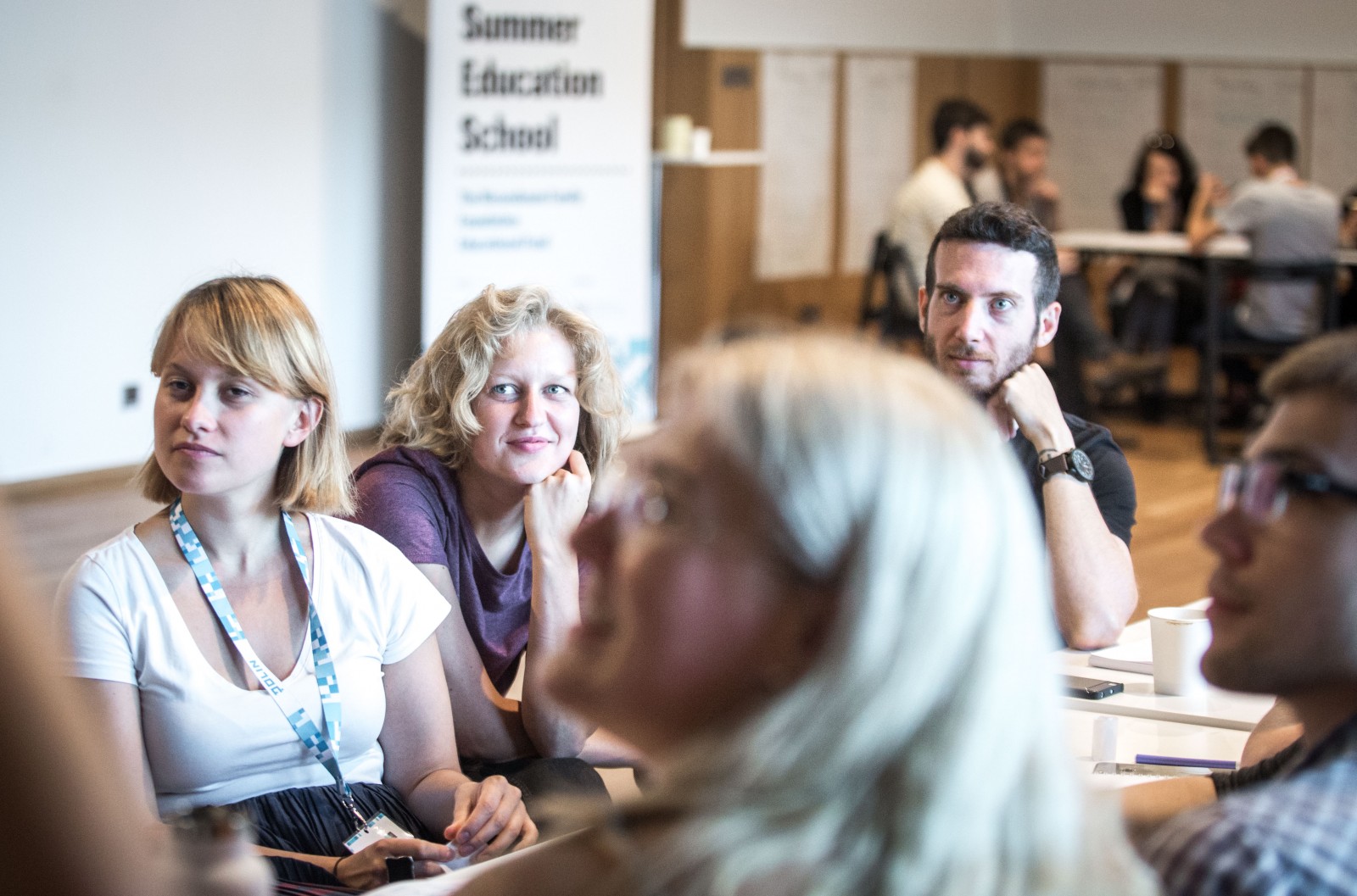 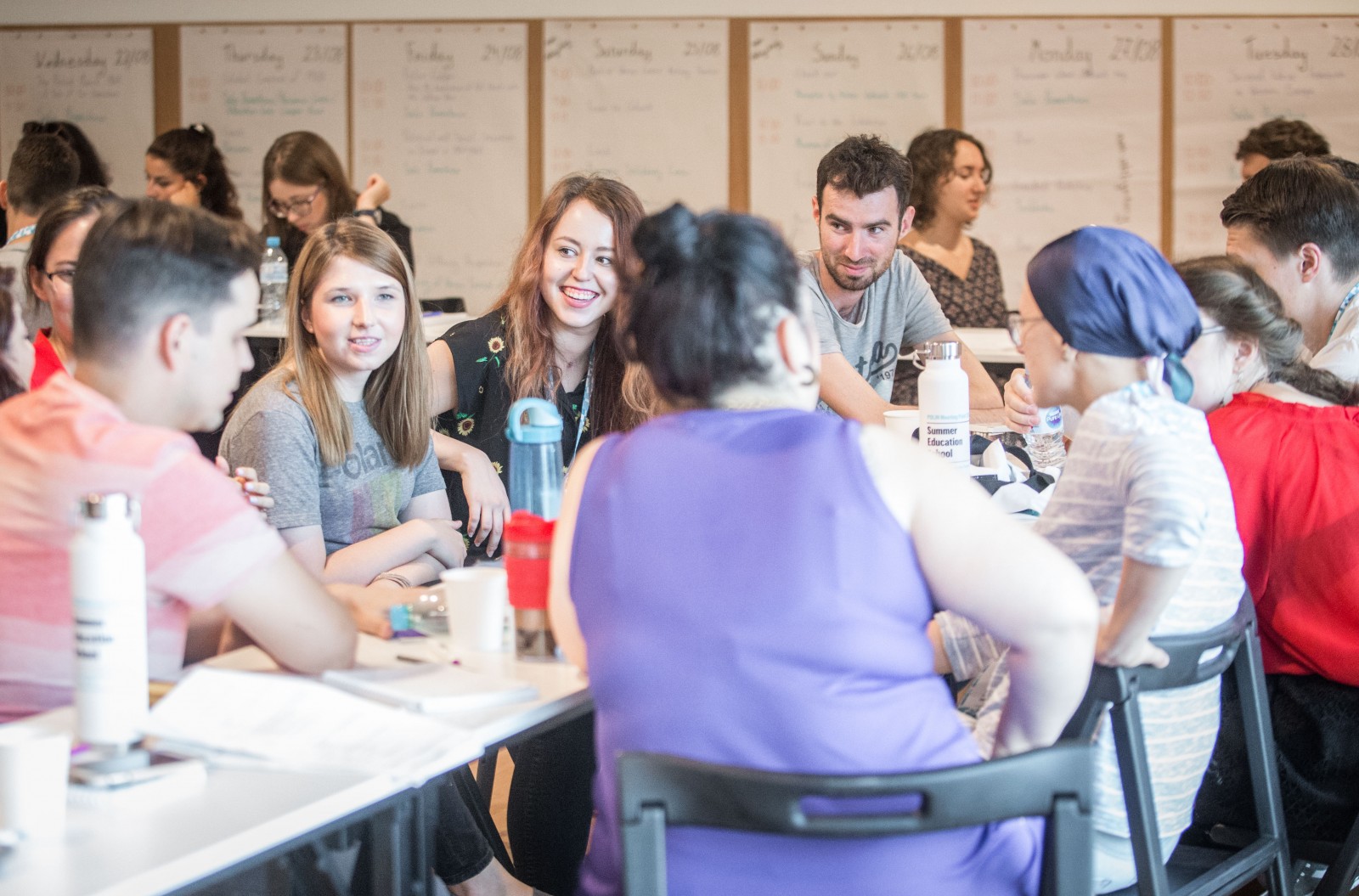 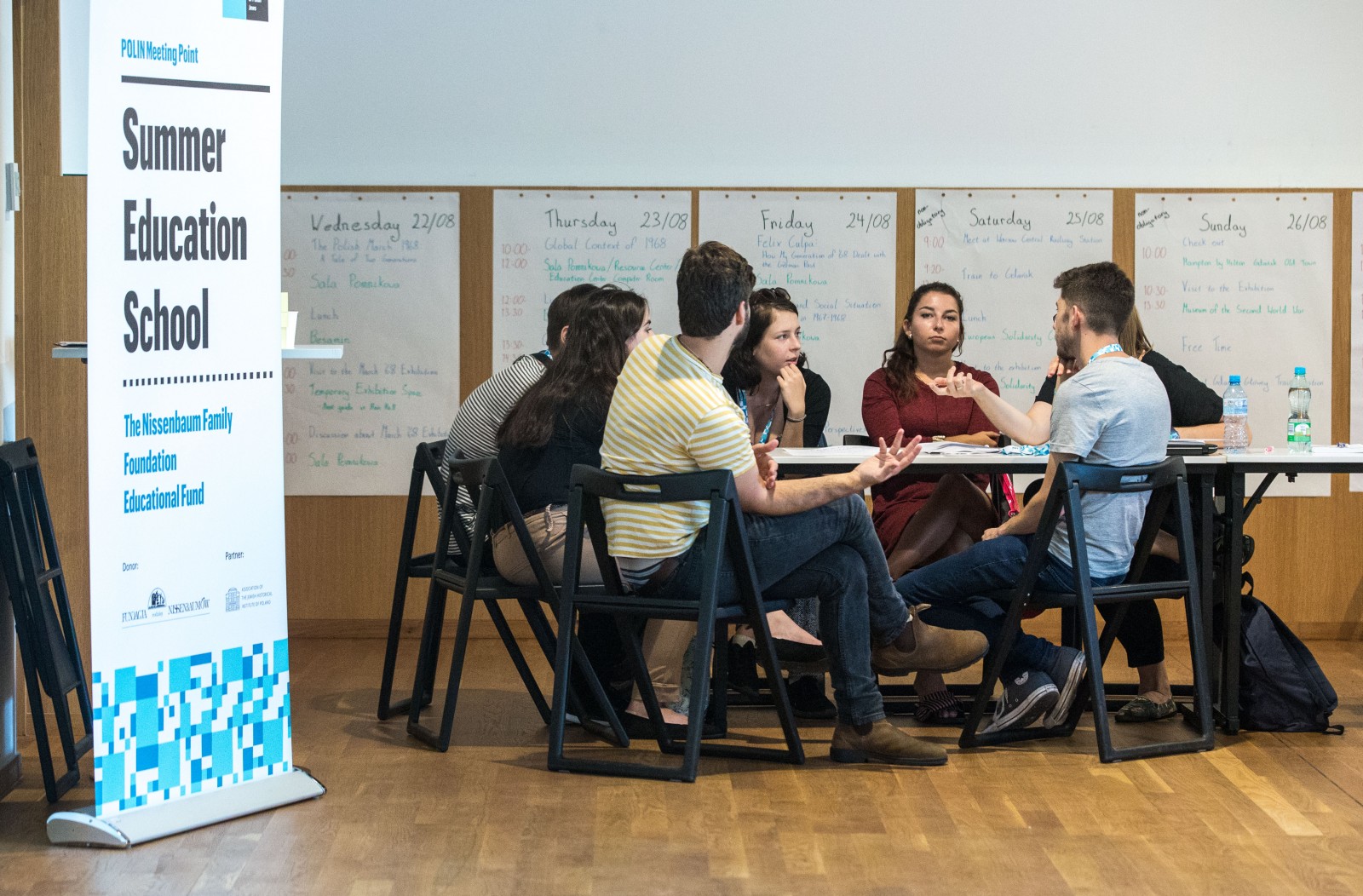 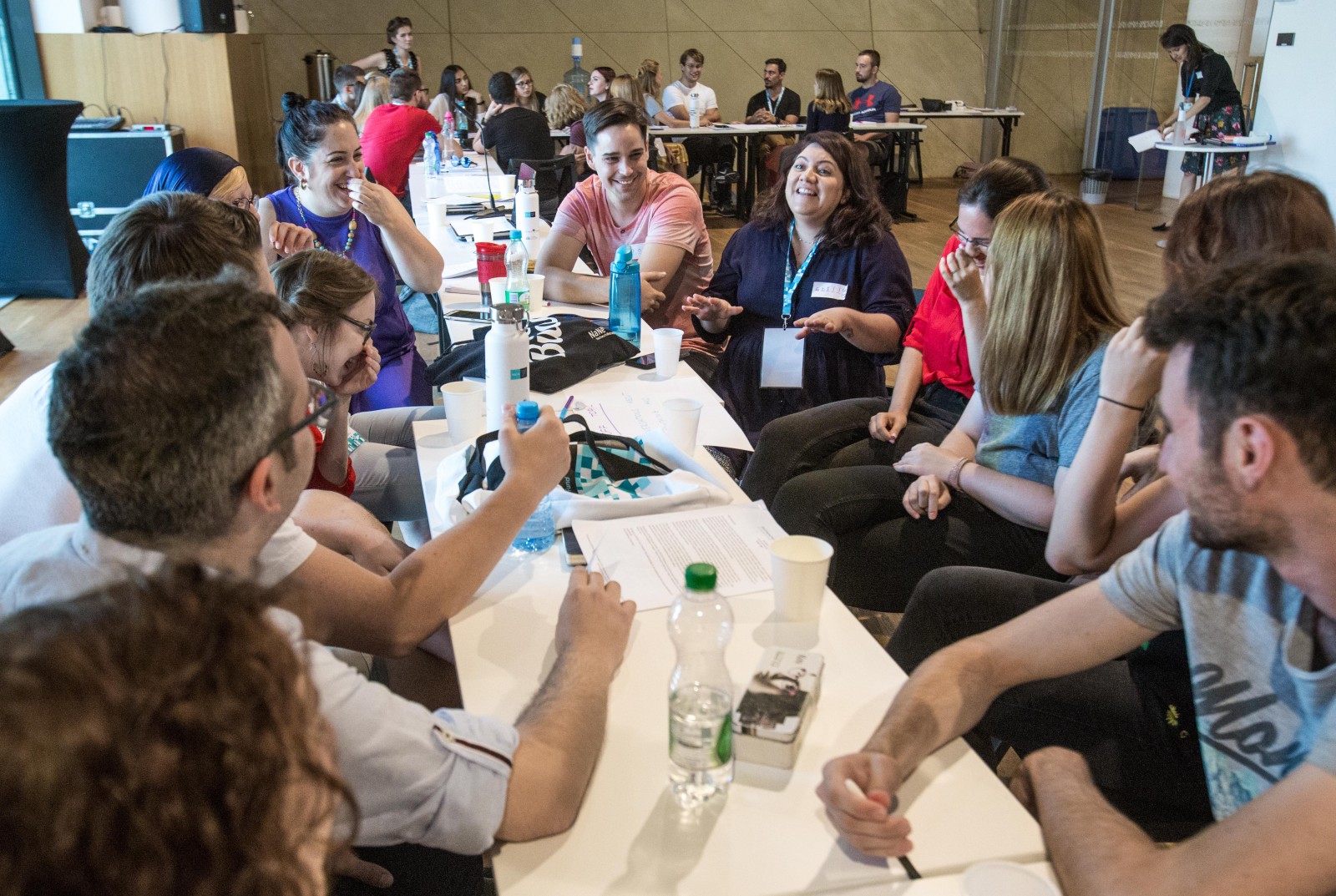 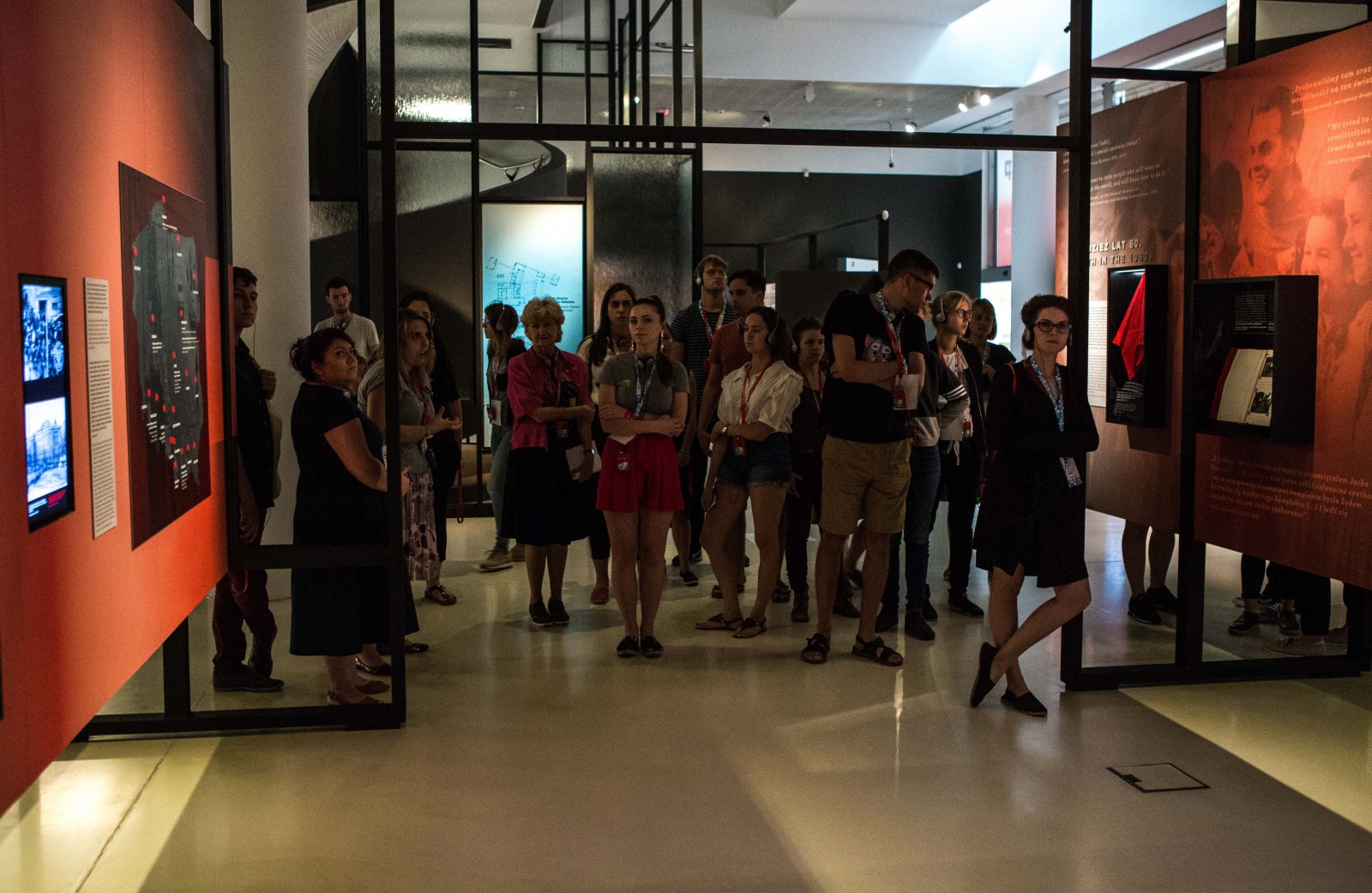 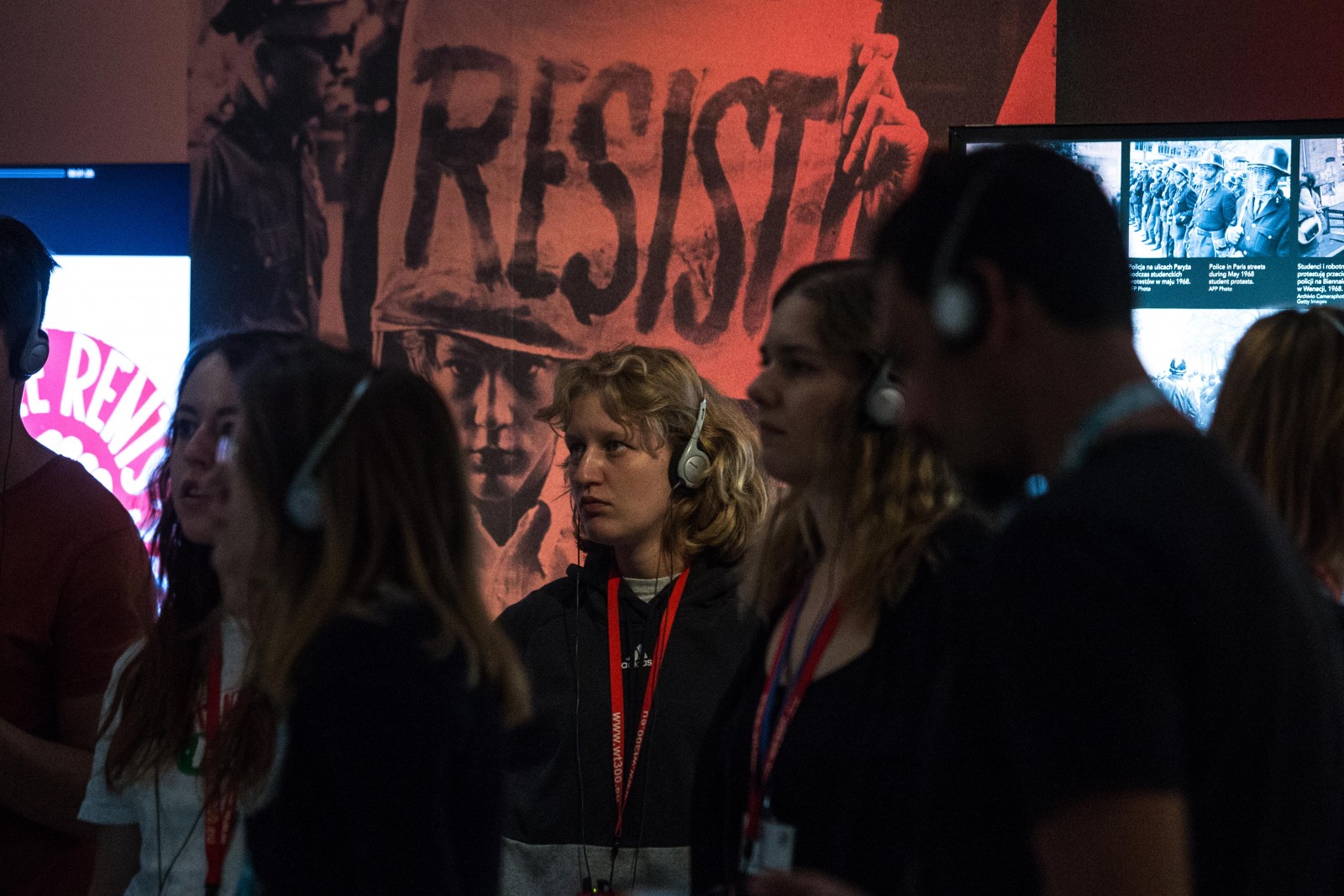 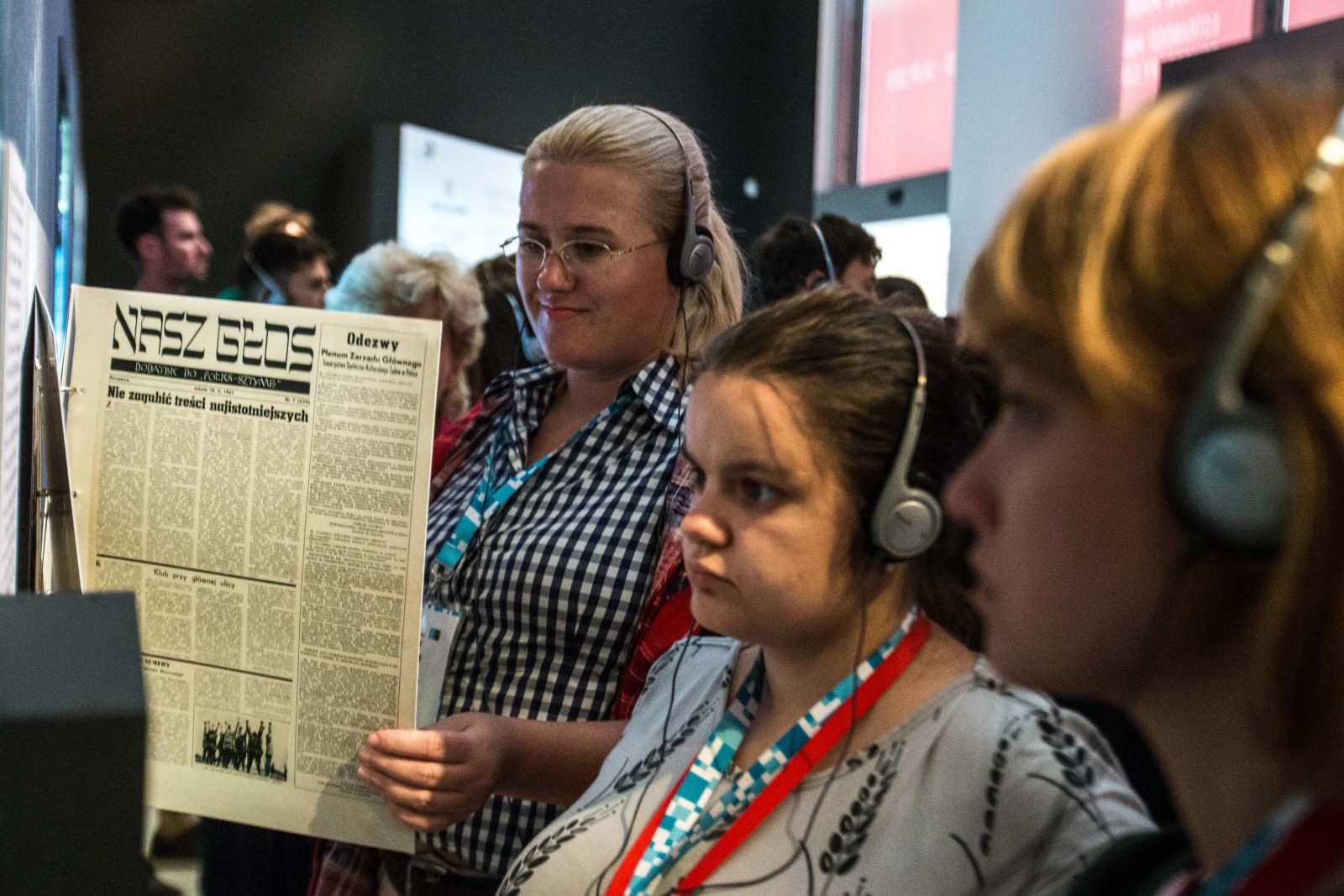 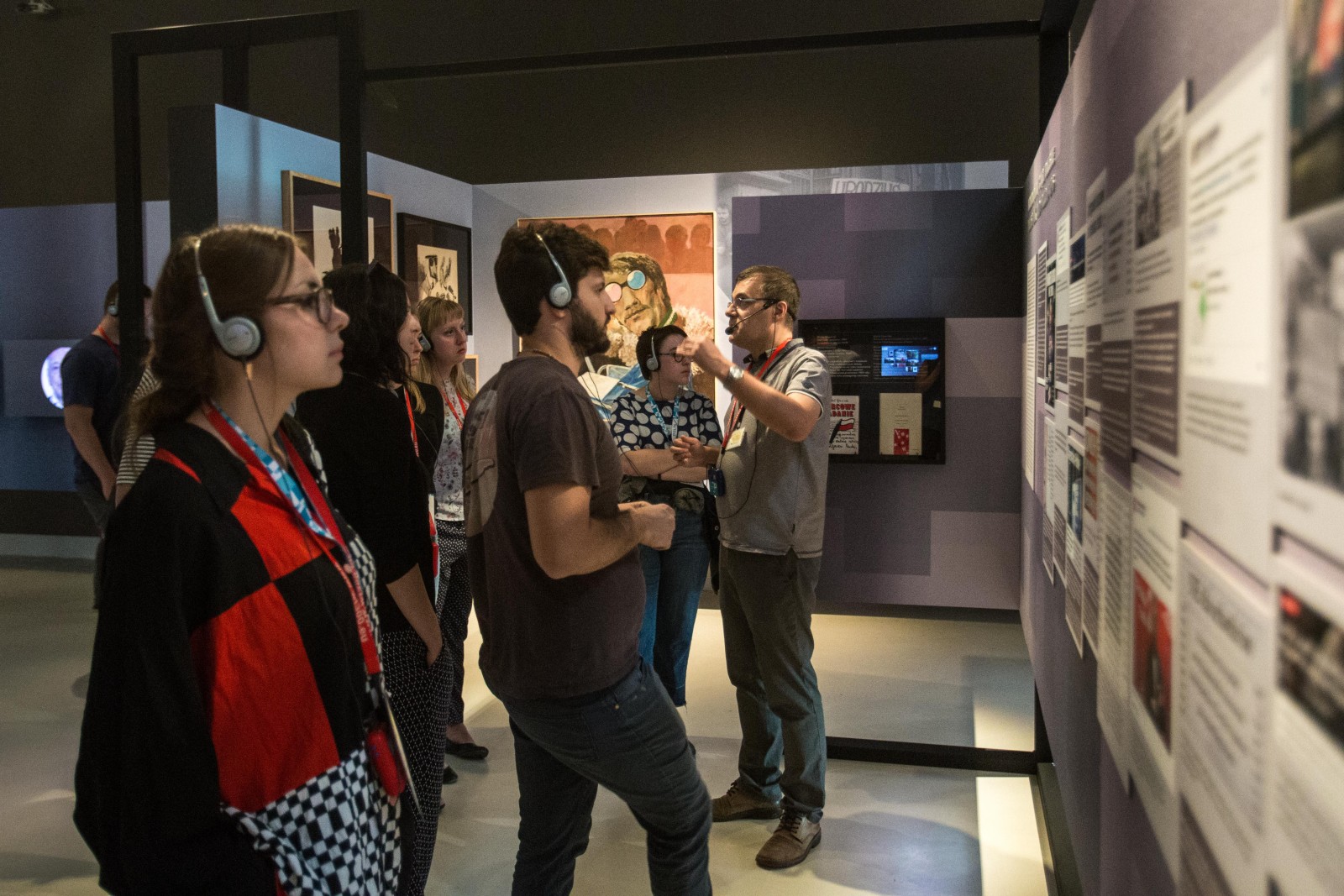 The 4th edition of the POLIN Meeting Point Summer Education School took place between 20 August and 2 September 2018. Year 1968 was our main area, which was recorded in history as a year of civil disobedience, the beginning of a cultural and moral revolution.

We invited 42 students from Israel, Germany, Poland and Ukraine to participate in the two-week program and together discuss the role of the 1960s in the history of Europe and Israel. The year 1968 was our main area of interest as it marked the turning point in the history of countries on both sides of the Iron Curtain: the West opposed the existing social order, consumption and imperialism while the Eastern Bloc demanded democratization and respecting human rights. In Poland, student protests against the communist regime triggered brutal repressions, a launch of the antisemitic propaganda campaign and purges within the party apparatus.

Half a century after the 1968 protests, the summer school participants, together with the invited experts, discussed the political and social causes of the revolt, the power of propaganda and its mechanisms, as well as the social and cultural changes put in motion by the social unrest of the 1960s. “So far, I thought 1968 was special only for France and Poland. Now I know that it affected the history of many countries. Thanks to PMP I understand better both the European history and what is going on right now,” wrote one of the participants in the evaluation form.

POLIN Meeting Point offered an opportunity to meet one’s peers from other countries, and to develop intercultural and interpersonal skills. According to the participants, “PMP is both a challenge and an opportunity to understand better other people and the world around us.” One of the female participants admitted: “I felt that, even though we live in different places, we have so much in common, and that was a truly great feeling!”.

The participants could also get acquainted with POLIN Museum and its exhibitions—both the core exhibition and the temporary exhibition Estranged: March ’68 and Its Aftermath.

During the creative workshop that accompanied the lectures and debates the participants created scripts for classes revolving around the discussed subjects.