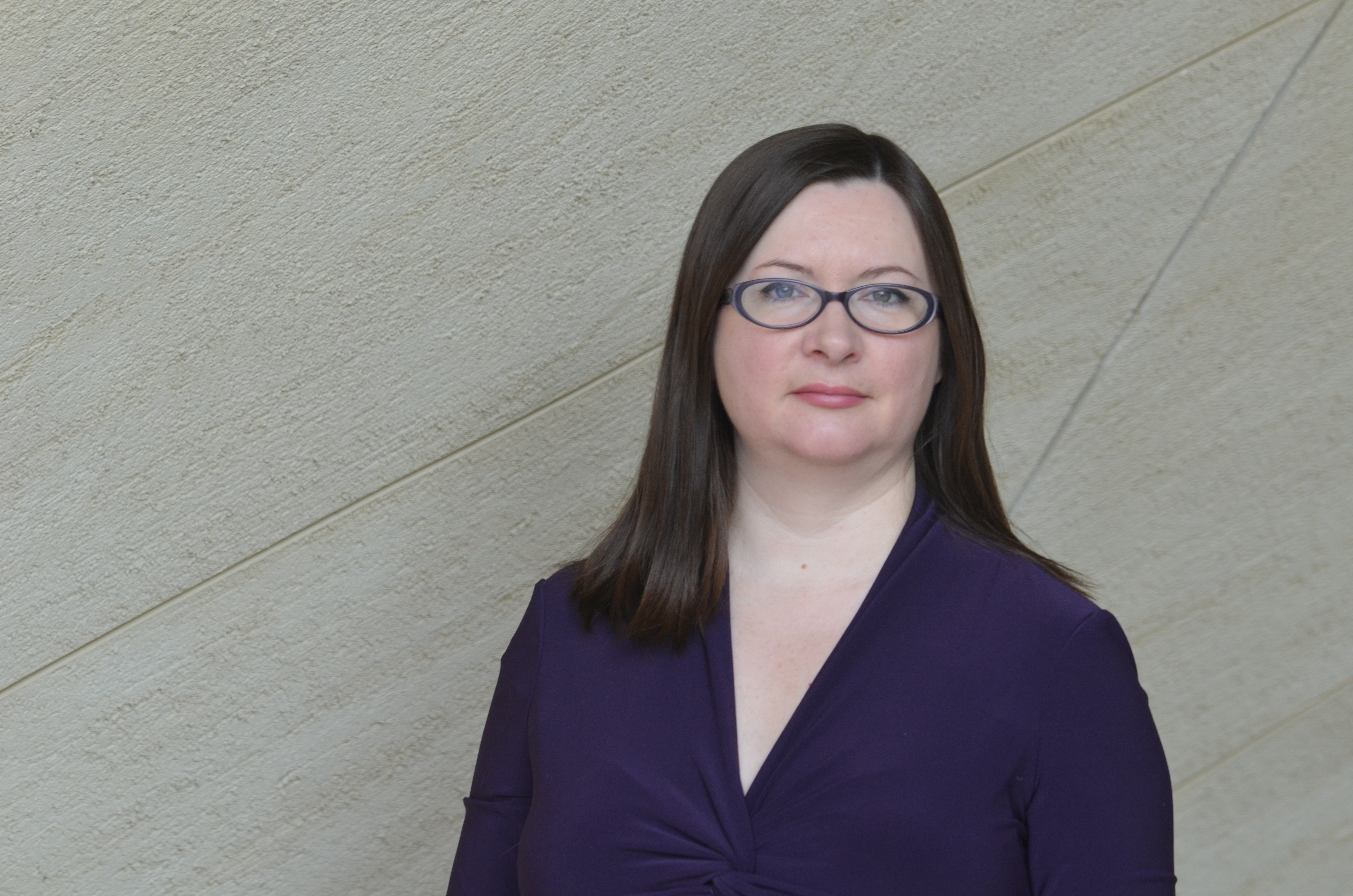 Dr. Sofija Grachowa holds a Ph.D. from the Department of History,  Harvard University, in addition to MA diplomas from Central European University in Hungary and National University of Kyiv - Mohyla Academy in Ukraine, respectively. Her thesis was titled ‘Pathologies of Civility: Jews, Health, Race & Citizenship in the Russian Empire and the Bolshevik State, 1830-1930’.

Besides her native Russian and Ukrainian, she knows Yiddish, English, Polish, German, French, Turkish and Italian. Sofiya Grachova has presented her work at conferences in Europe, Israel, and the United States.

While on a three-month GEOP Research Fellowship, Sofija Grachova  will work on her project “Science and Ethnic Minorities in Eastern Poland/ Western Ukraine (1921 - 1941)”. During her stay as a GEOP fellow at the POLIN Museum, she will conduct research on Jewish medical and general press from the first half of the twentieth century, focusing on the representation of race and ethnicity, as well as science as an instrument for Jewish social mobilization.

She will explore how science, as a social institution, and knowledge produced by particular disciplines, such as geography, demography, economics and physical anthropology, affected the relationship between Jews and Ukrainians, and their respective relationships toward the Polish majority, in the Second Polish Republic and during World War II.

Sofija Grachova will be in residence at POLIN Museum and the Emmanuel Ringelblum Jewish Historical Institute from February until April 2017.