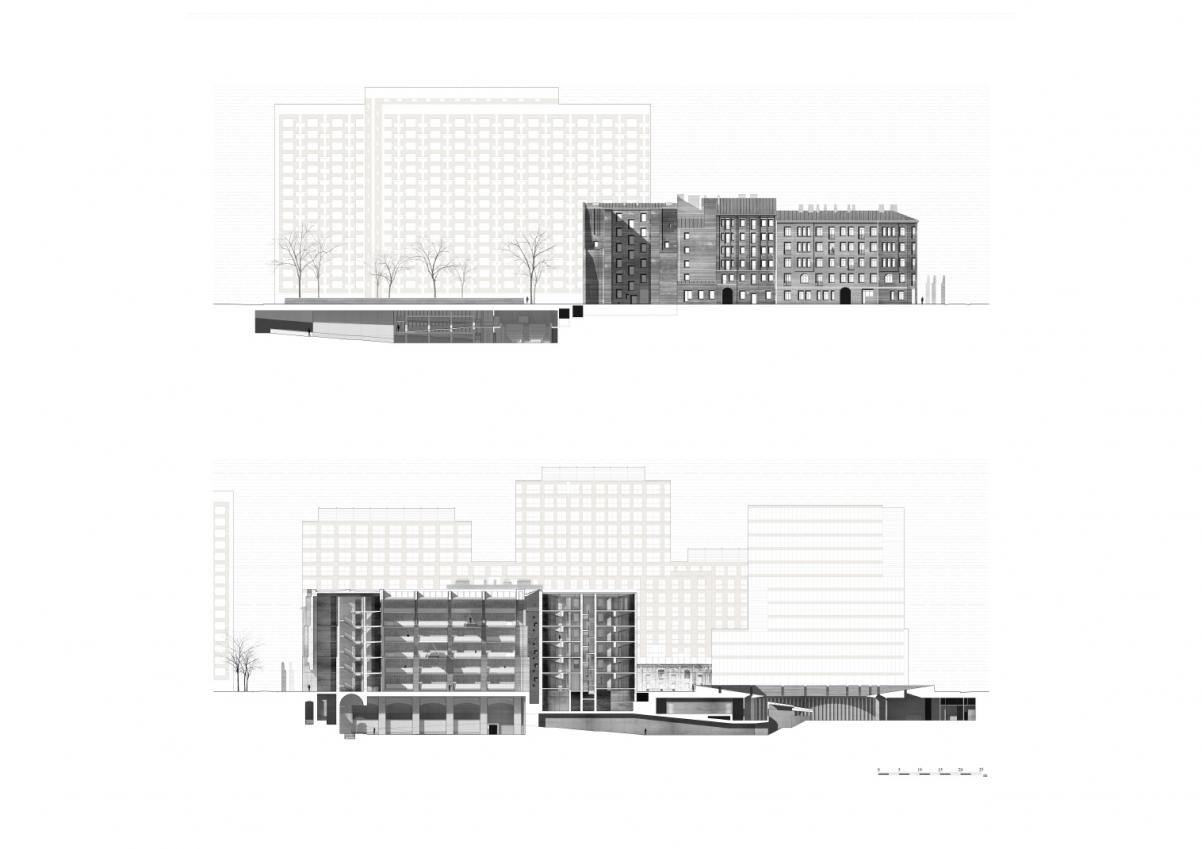 A small enclave of pre-war Warsaw has survived in the very centre of the city: three tenement houses at 10, 12 and 14 Waliców Street dating back to the beginning of the twentieth century. The buildings carry, so to speak, the DNA of the city razed to the ground during the Second World War; they are a testament to the pre-war urban tissue - its appearance, its character, and to the outline of the once inhabited houses.

The tenement house at number 14 looks as if the German occupation ended yesterday. Its front façade, heavily damaged during the Warsaw Uprising, testifies to the dramatic history of Warsaw. It renders the building a rarity on the European scale, comparable to the famed Kaiser Wilhelm Memorial Church in Berlin, bombed during one of the wartime air raids and preserved in the state of ruin, as a warning against armed conflicts. The buildings on Waliców Street tell a tale of one of the most abominable tragedies in European history, namely the Holocaust. All three tenement houses are among the very few surviving buildings that had once stood within the Warsaw ghetto walls, and - along with a fragment of these walls on the other side of the street, they bear witness to the fate of several hundred thousand Jews from Warsaw, from all across Poland, and from other states controlled by the Nazis.

The publication titled Waliców: DNA of Warsaw - Heritage of Europe (the concept of Waliców as DNA of Warsaw created by: Guido Morpurgo, 2018) presents the opinions of scholars and experts, participants in a public discussion on the future of Waliców held at POLIN Museum in March 2019. The event was attended by local activists, Varsavianists, residents, the Conservation Officer for the Mazowsze Province, representatives of the municipal administration and of the Wola District Council. We do hope that meeting of all the milieus engaged in the issue of Waliców Street was a vital step towards the preservation of these three tenement buildings.

The publication, which included opinions of experts on architecture, urban planning, culture studies, history and finances, as well as preliminary ideas on how to bring the buildings back to life, is yet another step in developing a revitalisation program for this unique spot on the map of Warsaw. It was presented to the Warsaw City Council as a communal contribution to the preservation of Waliców in the form of a collection of expert advice and scholarly recommendations.

We do believe that with the cooperation with the municipal administration, local activists and experts it is possible to create a fragment of a “happy city” on Waliców Street.

The publication reflects only the author’s view. The Research Executive Agency (REA) is not responsible for any use that may be made of the information it contains.

The publication constitutes part of the project: “Critical Heritages: performing and representing identities in Europe – CoHERE” (Horizon 2020 - program of the European Commission).

This project has received funding from the European Union's Horizon 2020 research and innovation programme under grant agreement No 693289. 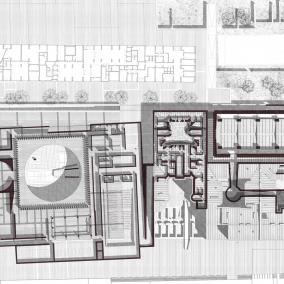 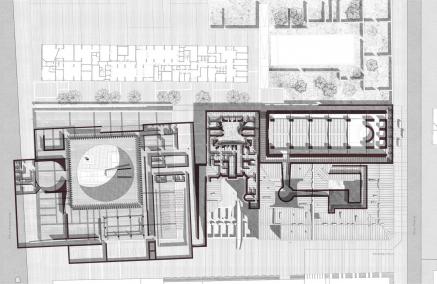 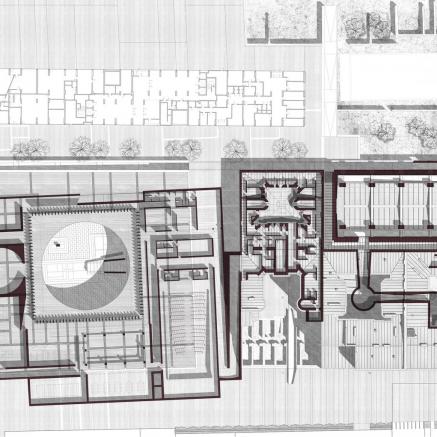 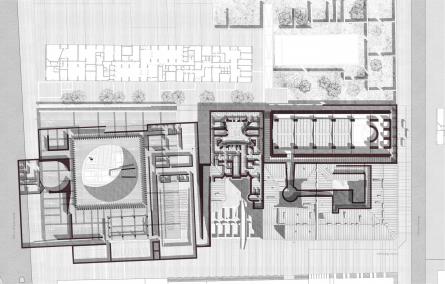