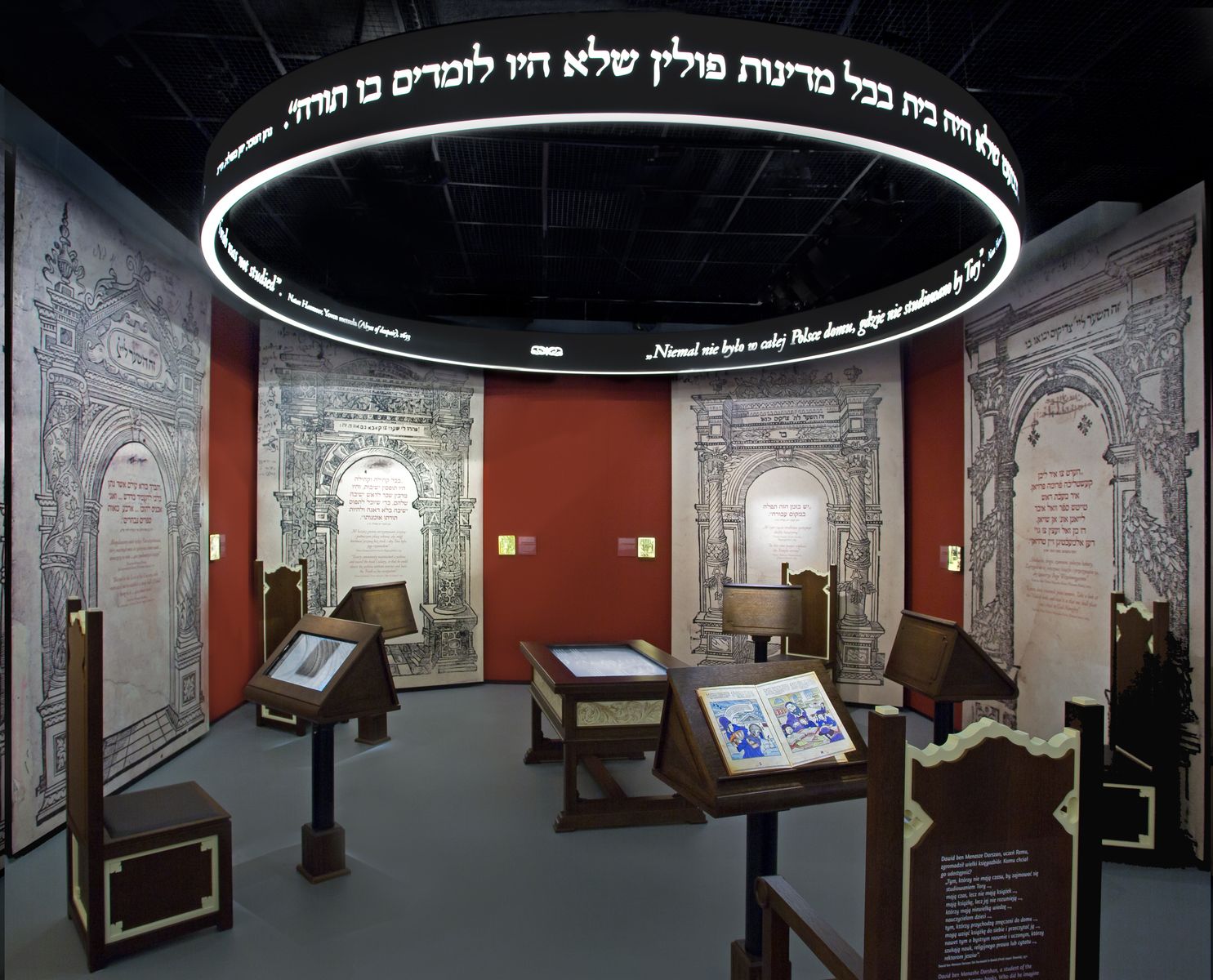 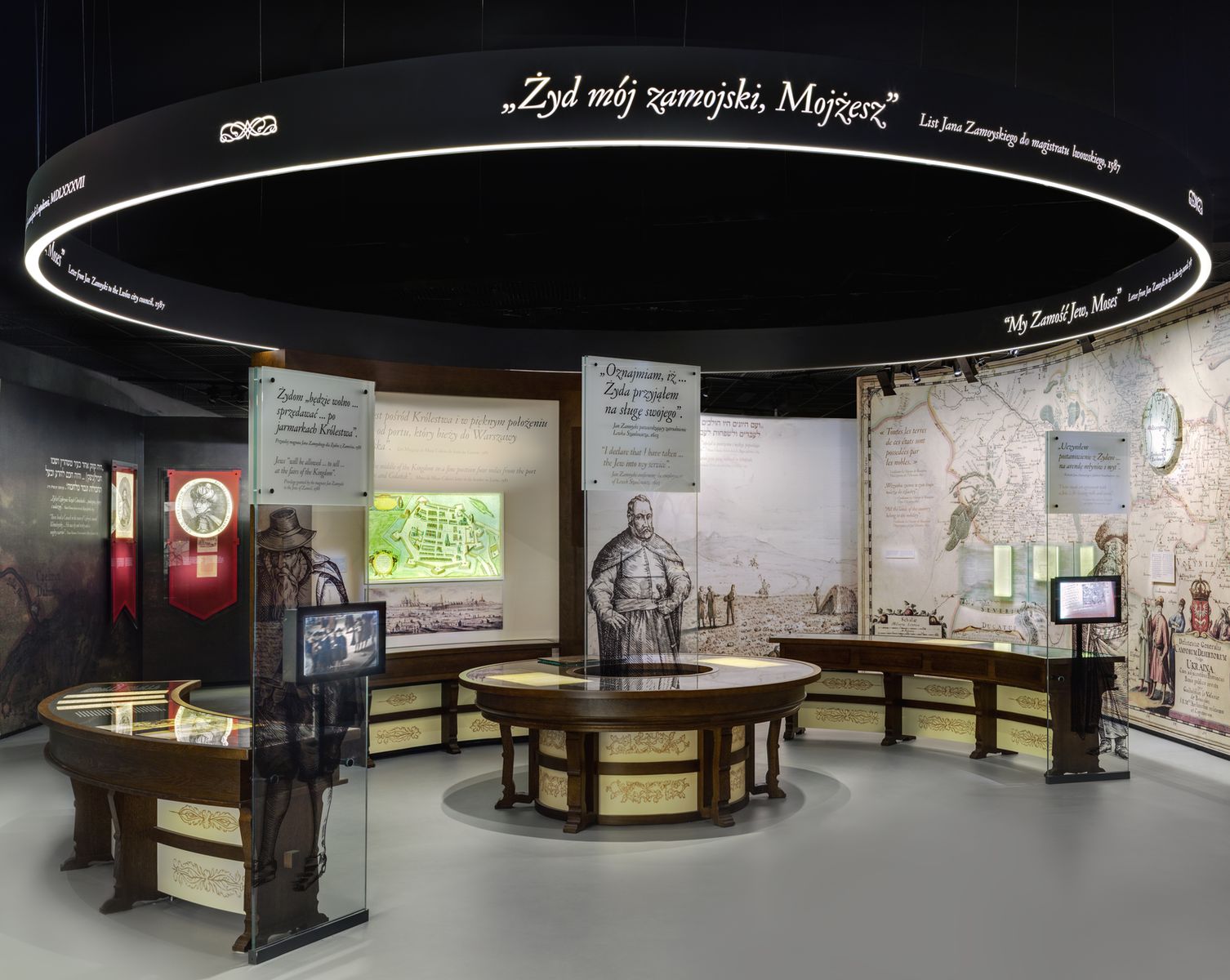 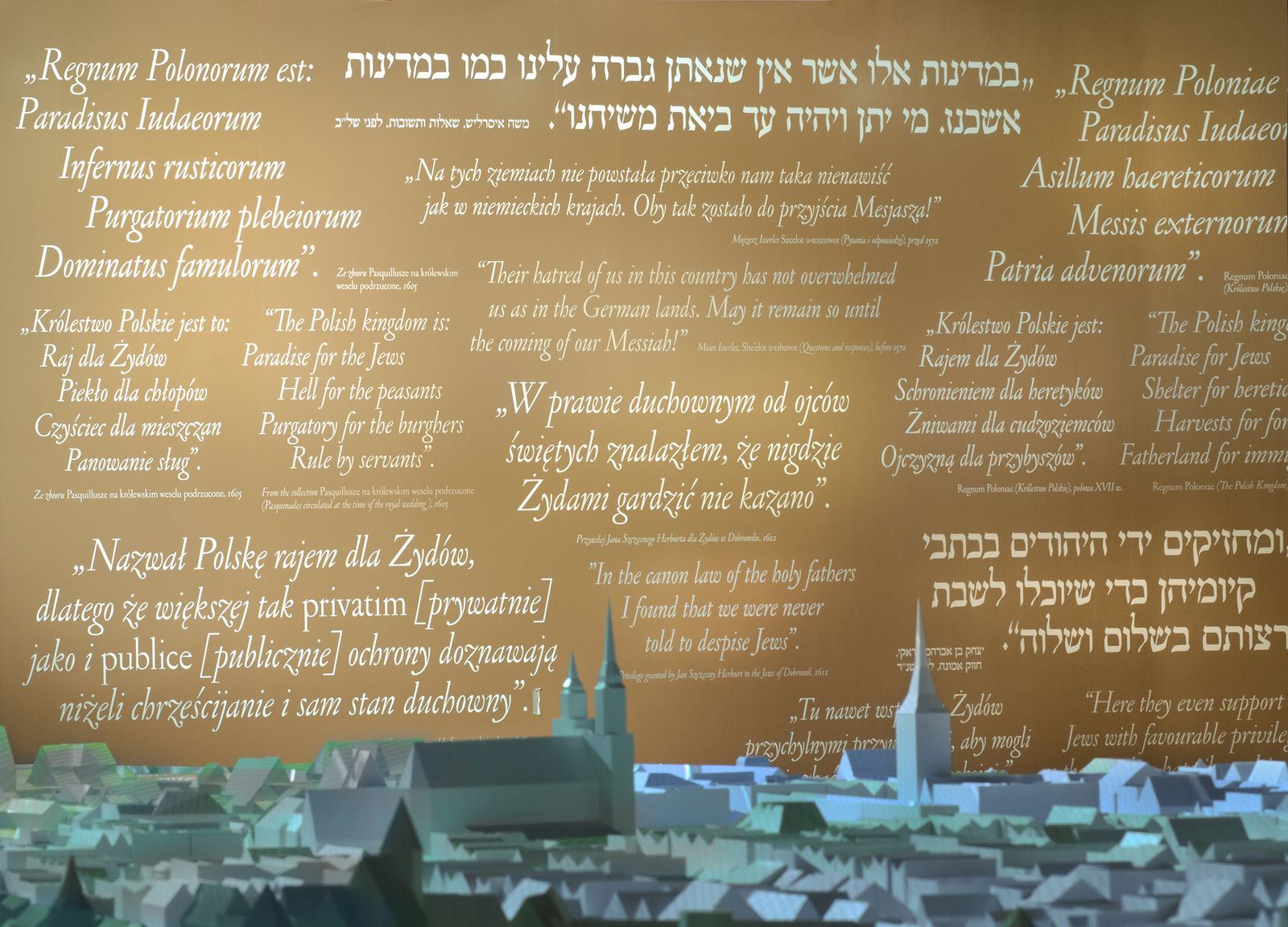 Polish-Lithuanian Commonwealth, one of the largest states in Europe that was ethnically and religiously diverse, became a home to the majority of world Jewry. It was here that Jews enjoyed the autonomy they had not known before, and the most eminent rabbis resided and taught.

Admire the interactive model of Kraków—then the capital of Poland—with neighboring Kazimierz. Find out if you hail from one of 1,100 towns inhabited by Jews at the time. Make your own print using the printing press, the way it was done 400 years ago.