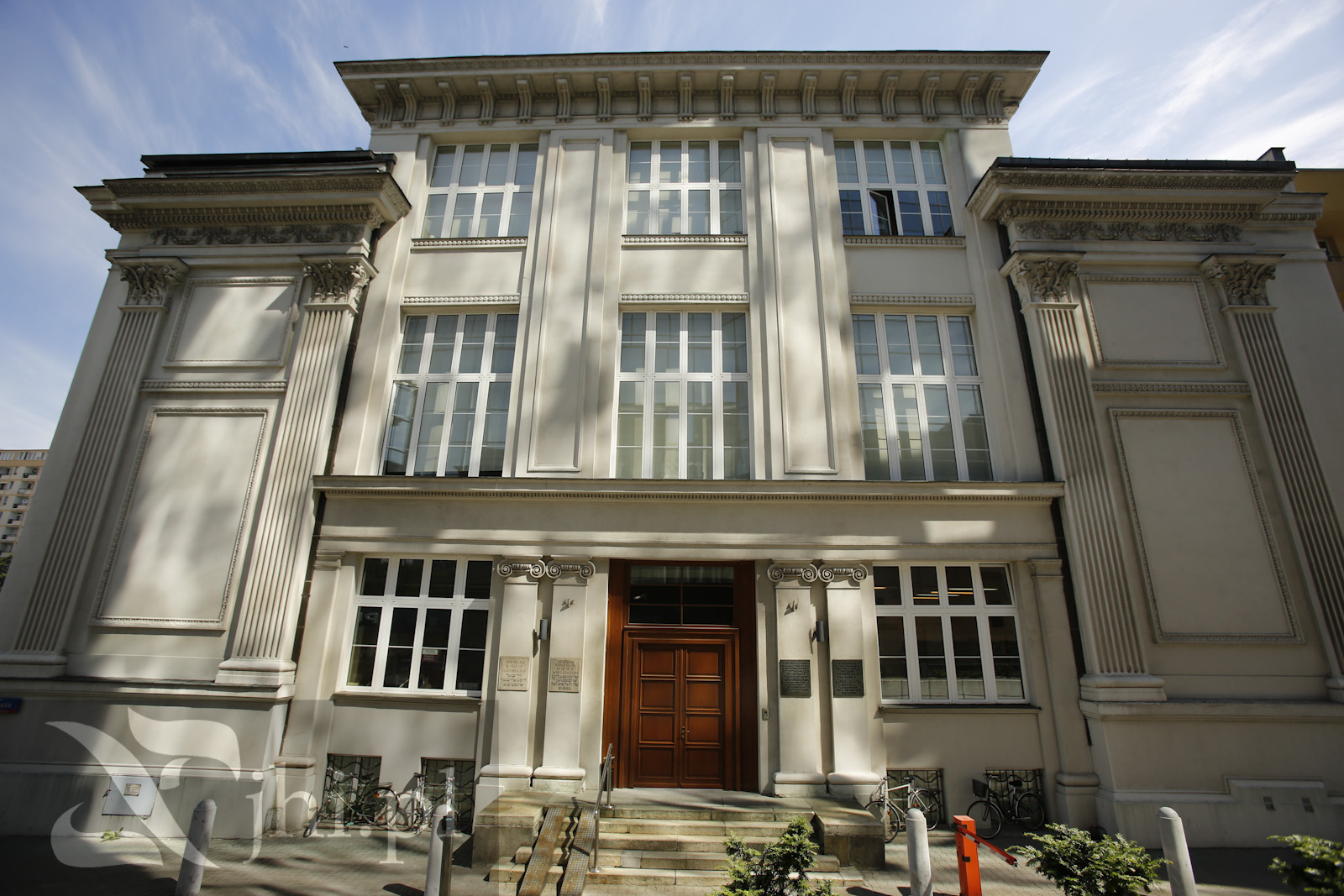 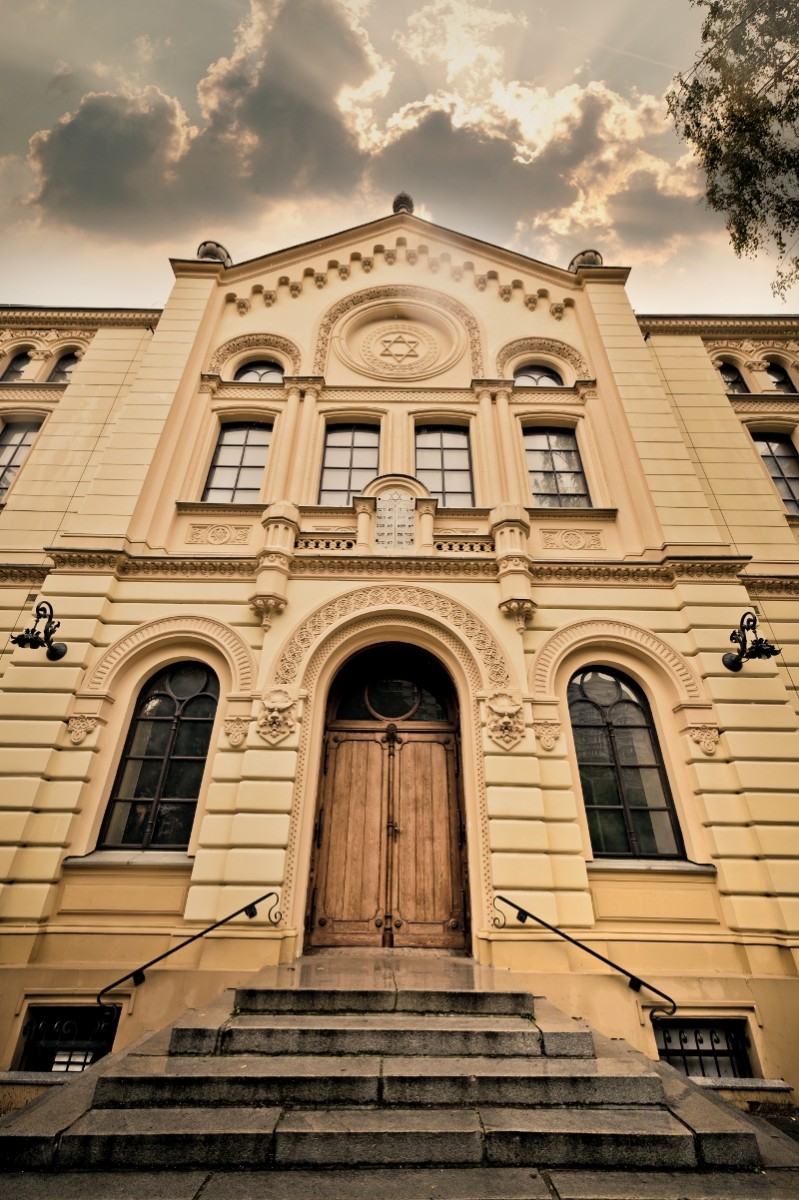 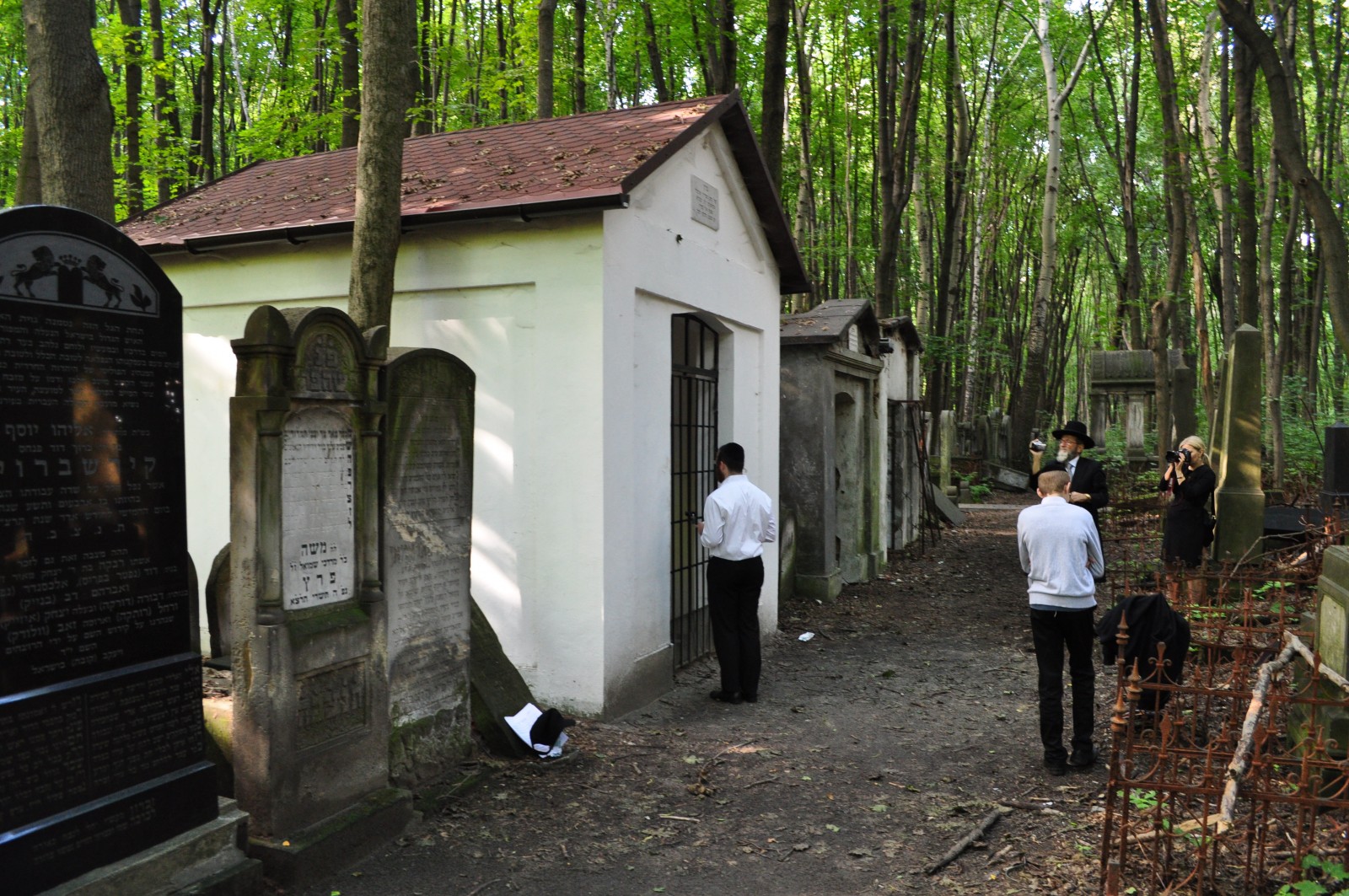 Are you interested in Jewish history? Would you like to get acquainted with the history of Jewish Warsaw? Use the joint ticket, which will allow you to visit several remarkable places at a promotional price.

Tour two exhibitions, a historic synagogue and a Jewish cemetery. The joint ticket is offered thanks to the initiative of POLIN Museum, the Jewish Historical Institute, and the Jewish Religious Community. Visitors will be able to tour all of the aforementioned sites with a 15% discount.

Ticket entitles you to visit the following sites:

When and where from did the first Jews arrive in Poland? How did Poland become a home of the largest Jewish community in the world? How did it cease to be just that and how is the Jewish life being revived today? The narrative exhibition at POLIN Museum will take you on a journey to the past using historic objects, polychromies, models, multimedia, and written text. Among other things, you will see a thirteenth-century coin minted in Poland, books printed 400 years ago by Jewish printers, a breathtaking replica of a wooden synagogue roof, and a unique multimedia street in interwar Poland.

Since 1947, the Jewish Historical Institute has been one of the leading institutions engaged in researching the history of Jews in Poland and East-Central Europe. The permanent exhibition titled What We Were Unable to Shout Out to the World as well as temporary exhibitions devoted to Jewish subjects are available for viewing at the Institute.

The Nożyk Synagogue was erected in the years 1898-1902. It was designed in Neo-Roman style with elements of Byzantine and Moorish ornamentation. The building can house up to 350 people. It survived the Second World War as one of the two of 400 Warsaw synagogues and prayer houses.

Prior to World War II, the cemetery was known as the Cemetery on Gęsia Street. It was established in 1806 and initially served as a resting place for the local Jewish elites. Aside from traditional matzevot and ohels with their typical pure architectural form, there are also the most elaborate tombstones produced by the champions of arts and crafts for rich entrepreneurs, merchants, political activists and artists. Amongst the most distinguished personalities buried here are: Ludwik Zamenhof, Rachela Kamińska, Itschok-Leybush Perets, and Marek Edelman.

The first known burial took place in this cemetery in 1743. The existence of the cemetery was legalized in 1780, when King Stanislaw Poniatowski leased the sandy area to the influential businessman Szmul Zbytkower. Unlike the Okopowa cemetery, the Bródno cemetery was a burial place for the poorer part of Warsaw's Jewish community. It is the largest Jewish cemetery in Poland in terms of the number of buried and one of the largest in the world in this regard, with some 250,000 people buried there. The cemetery features a Bejt Almin exhibition on the untold history of the cemetery and the Jewish funerary tradition.